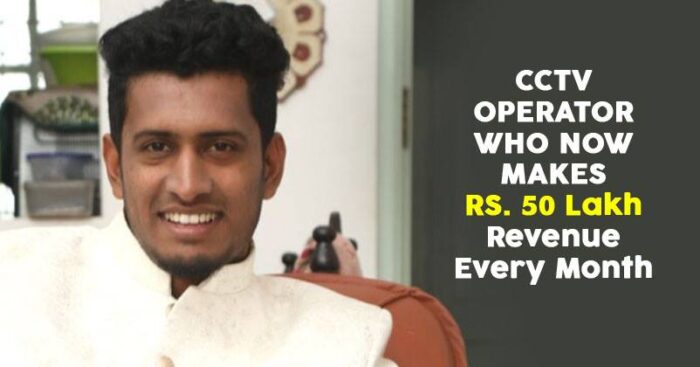 Ever noticed how successful people talk about an inner voice compelling them to leave their previous positions only to stand at the juncture they are?

When exceptionally skilled people take up a stereotypical job, an inner conscience determines them to undertake risks and follow their passion. Zubair Rahman was no exception. Let’s see how this talent got the respect he deserved.

My passion, my career

Zubair, an electronics engineer from Tripura, worked as a CCTV operator, installing cameras in offices, once he graduated from college in 2004. But his heart had other dreams – his own business, and he was clueless about his field of interest. Inspired by an ecommerce company, Zubair decided to set up his own ecommerce marketplace as it wouldn’t require heavy investments. 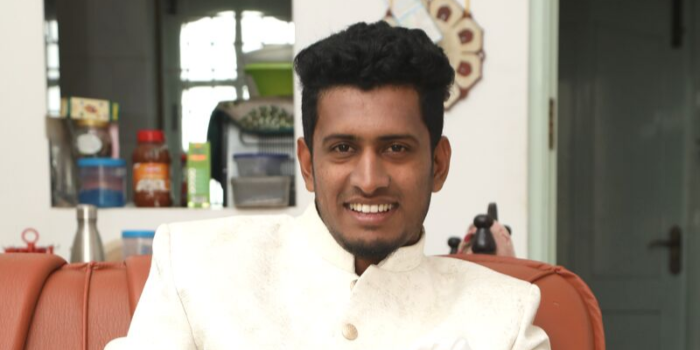 There is no denying of the fact that the job status of engineers in India is not very pleasant. In spite of that, this decision in the face of severe job crisis was a brave move on the part of Zubair, because the way backwards did not really exist. With an investment of Rs. 10,000, the young lad established The Fashion Factory.

The start of all glory

Rahman decided on sourcing his products from Thiruppur, the knitwear capital of India, known for its vigorous textile manufacturing infrastructure. Following his dream of becoming an entrepreneur, he quit his job and started the preliminaries for his new role.

He met textile manufacturers in the city and asked his friends for help in sourcing and exploring the options of apparel that would hype up the online market. With most of his investment used up in getting his trademark registered and obtaining a GST number, only small numbers of clothing were sold at first.

Initially, his brand would sell on Amazon and Flipkart. The maximum demand was found in kids’ attire selling in combo packs. He would sell units of five or six, which made individual clothing cheaper and the profit percentage decreased with every sale.

Then Economics happened. The low rates of combo packs attracted a lot of traffic and sales picked up the pace. He then decided to make larger volumes to gain more profits, adding more products to the brand from his partner suppliers. A manufacturing unit was established which used local fabric and a new collection for boys was introduced.

What made the difference

Zubair believes that online sale is a trendy business, but it was very challenging to keep it operational with zero experience. His father coming from a garment manufacturing background adds to what he already possesses. Funding has always been a hurdle for Zubair, which he once leaped over with the help of Andhra Bank, and is always on the lookout for funds.

From receiving 1 or 2 orders per day to a flourishing business of 200-300 orders per day, The Fashion Factory has come a long way, seeing an annual revenue of 6.5 crores. The goal now pursued by Zubair is to meet a receipt of 12 crores, introduce more designs and sell to retailers in Dubai, in an attempt to globalize his brand.