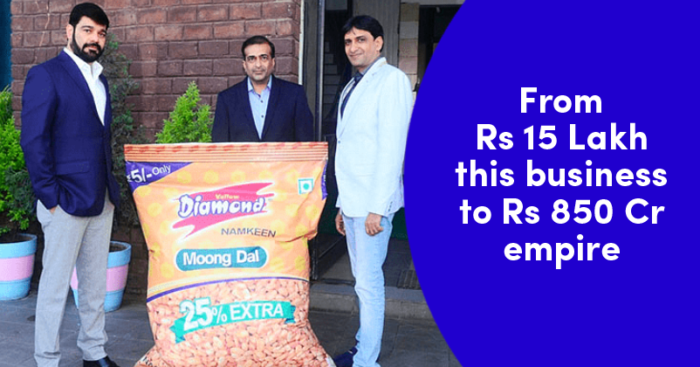 Amit Kumat had not imagined that while working as a chemical manufacturer, his fate was destined for something entirely different. He already had a decade long experience in the snacks industry but still chose to give his chemical business a shot. Soon he struggled to keep up with the challenges and decided to wind it all up.

Amit soon analyzed that they were a considerable demand for snacks in Indore which he could definitely use to his benefit. In the year 2003, Amit Kumat and Apoorva Kumat along with their friend Arvind Mehta established Prataap Snacks with Rs 15 lacks as the initial capital. The team started with manufacturing cheese balls first and took the seed capital from their family members after promising them good returns on their investment.

The team carefully planned its expansion in the country and went step by step with one region at a time. This helped them to ensure that they had a stronghold in the local market before they took a step towards a new market. 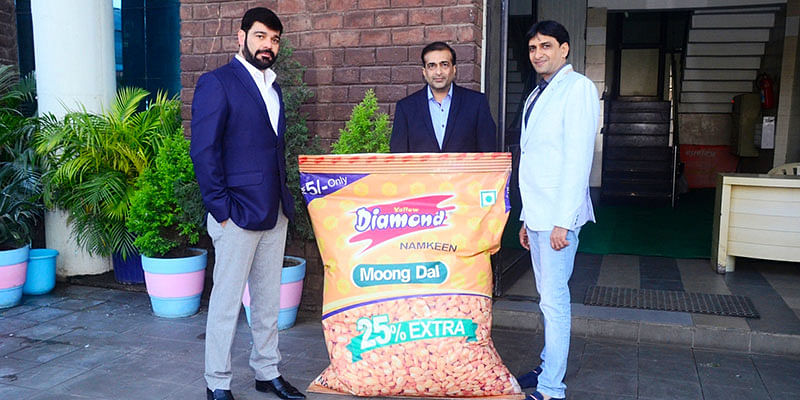 The company saw a revenue of Rs 22 lakhs in the first year which touched a whopping Rs 7 crore in its third year of operations. One of the most famous brand names under the company is the Yellow Diamond chips

The packet of snacks which was sold at Rs 5 has turned this little venture into Rs 850 crore business empire. Currently, Prataap Snacks has become a large-scale manufacturer of snacks with nine manufacturing units and has an extensive distribution network of 240 super stockists and more than 4,100 distributors. For the period April 2019 to December 2019, Prataap Snacks reported total revenue of Rs 1,079.6 crore.