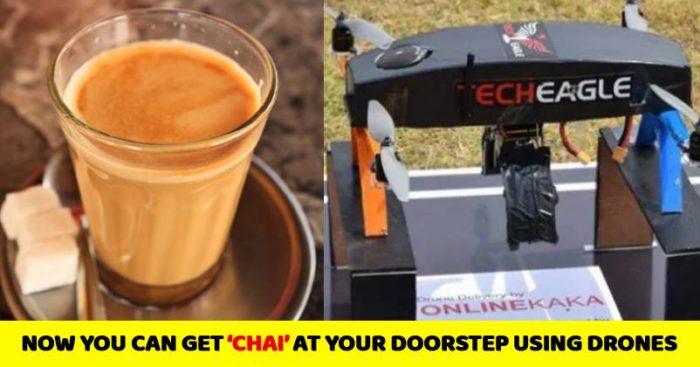 Who doesn’t like to have a cup of chai to start proceedings of the day? well, a Lucknow based food delivery startup is helping the lazy ones to get their tea delivered with the help of drones. The drones which Tech Eagle will use have a capacity of holding 2 liters and can be delivered in 10km distance. Tea has been chosen as its weight is less if we compare to other items.

Also Read: Meet The Couple Who Gave Up Rs 15 Lakh Per Month Jobs To Sell Tea 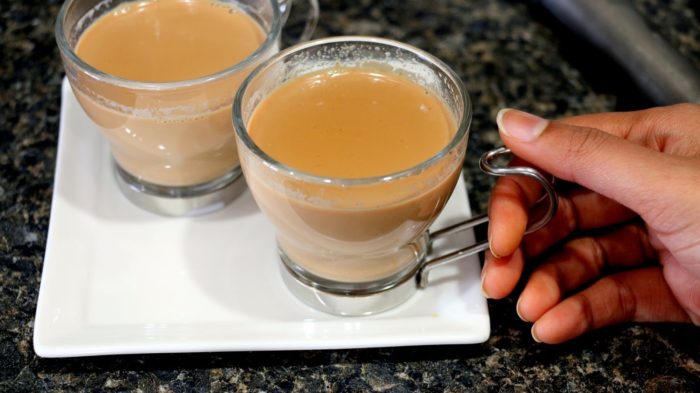 The founder and CEO of the startup, Vikram Singh has revealed that that the drone is installed with GPS tracking device and address for tea delivery can be filled minutes within minutes. Currently, there are no guidelines for drone delivery in India and he is waiting for the Directorate General of Civil Aviation to clear his idea so that he can start his business as soon as possible.

Also Read: The Founders Of This Indian Startup Were Making Rs 30 Lakhs In Their College Days

Founded in 2015, Tech Eagle specialises in developing completely autonomous drones of 1-5 meter wingspan which can carry a load of up to 10kg and use battery power.
Vikram is very positive about drone delivery concept in India and he believes that there is a big need of that right now. Experts believe that the drone industry is expected to be worth $125 billion till 2020. 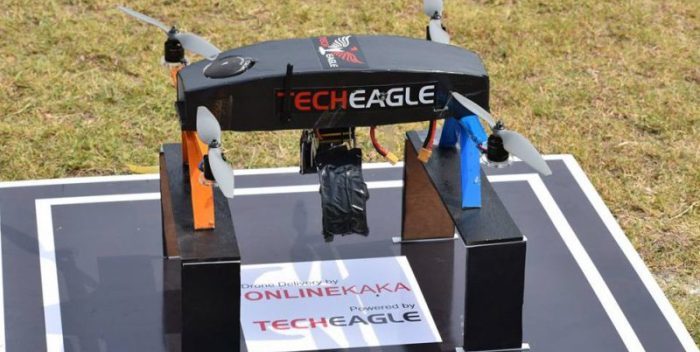 “Autonomous control is supported by onboard GPS. Live data is transmitted to ground control station, where an operator can see the current flight status and can handle it if anything goes wrong. Once the drone reaches the desired location from a safe height it will drop the package and will return to the launch base,” Vikram said in a recent interview.

E-commerce in coming future will make use of modern technologies such as Artificial Intelligence (AI) and Internet Of Things(IoT) to give customers similar experience to real life shopping.