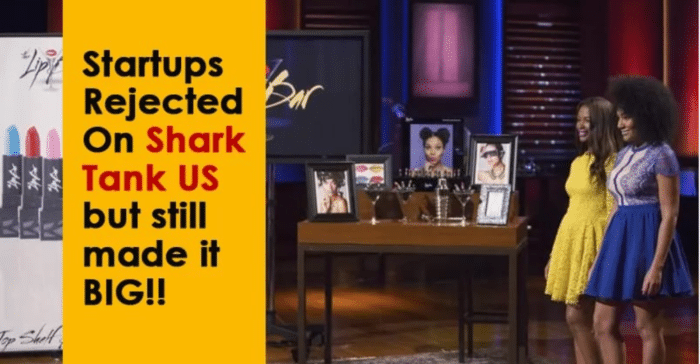 Shark Tank in the US have had a very successful long run. The show has been able to invest in many prospective startups that have turned out to be successful today.

While the sharks make a lot of annalysis before deciding to invest or not in a business idea, not every decision they make has turned out to be in their favor.

Over the years there have been many entrepreneurs who featured on the show and shared some of the most amazing business ideas. Many attracted the sharks attention and got the desired investment, there were some who were unable to crack a deal in the end.

Here are some of the businesses who despite not being able to make a deal on the show are now running successfuly. 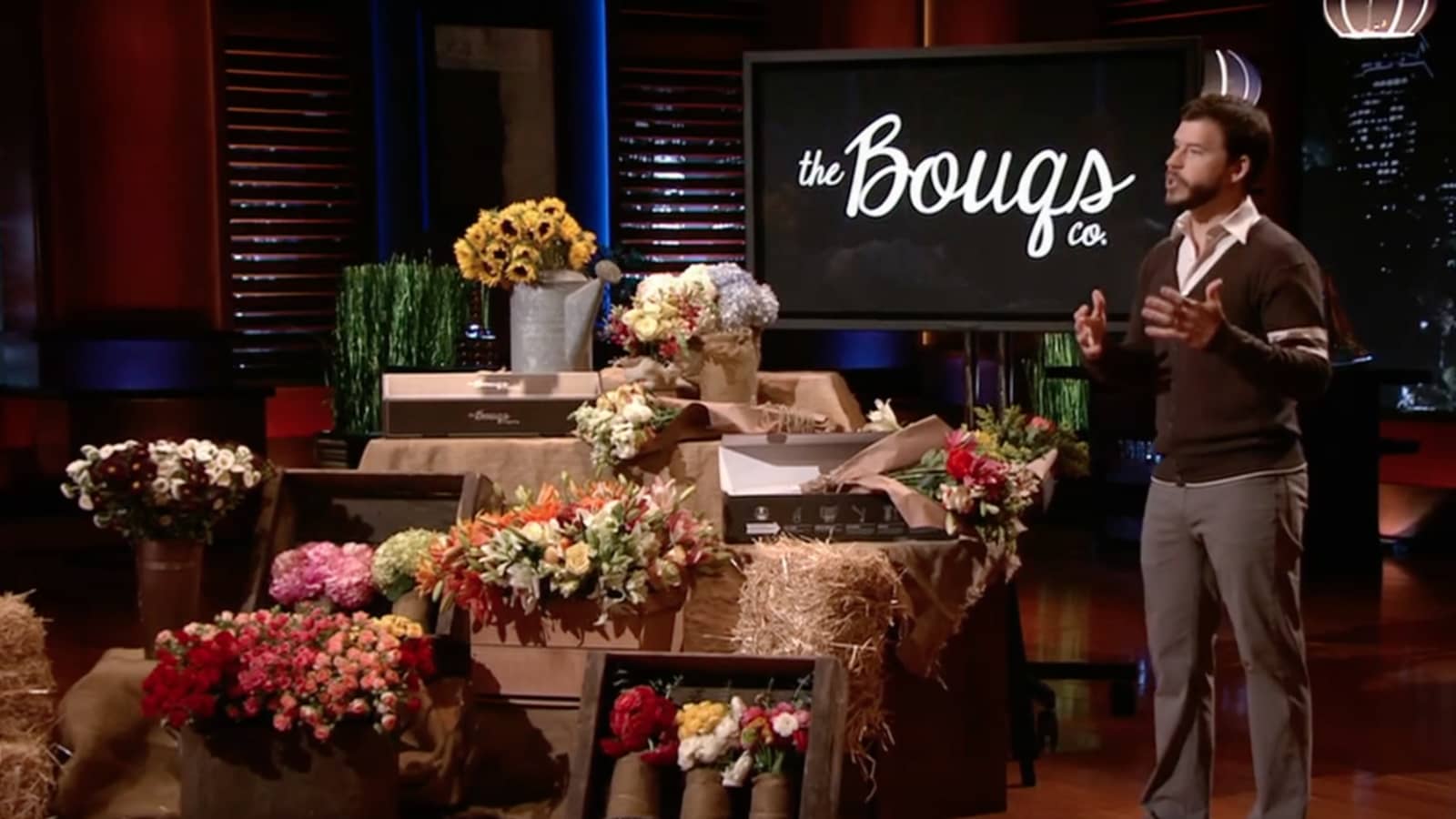 The Bouqs Company is an online flower retailer founded by John Tabis and Juan Pablo Montúfar that delivers flowers and plants fresh from eco-friendly, sustainable farms to doorsteps nationwide. 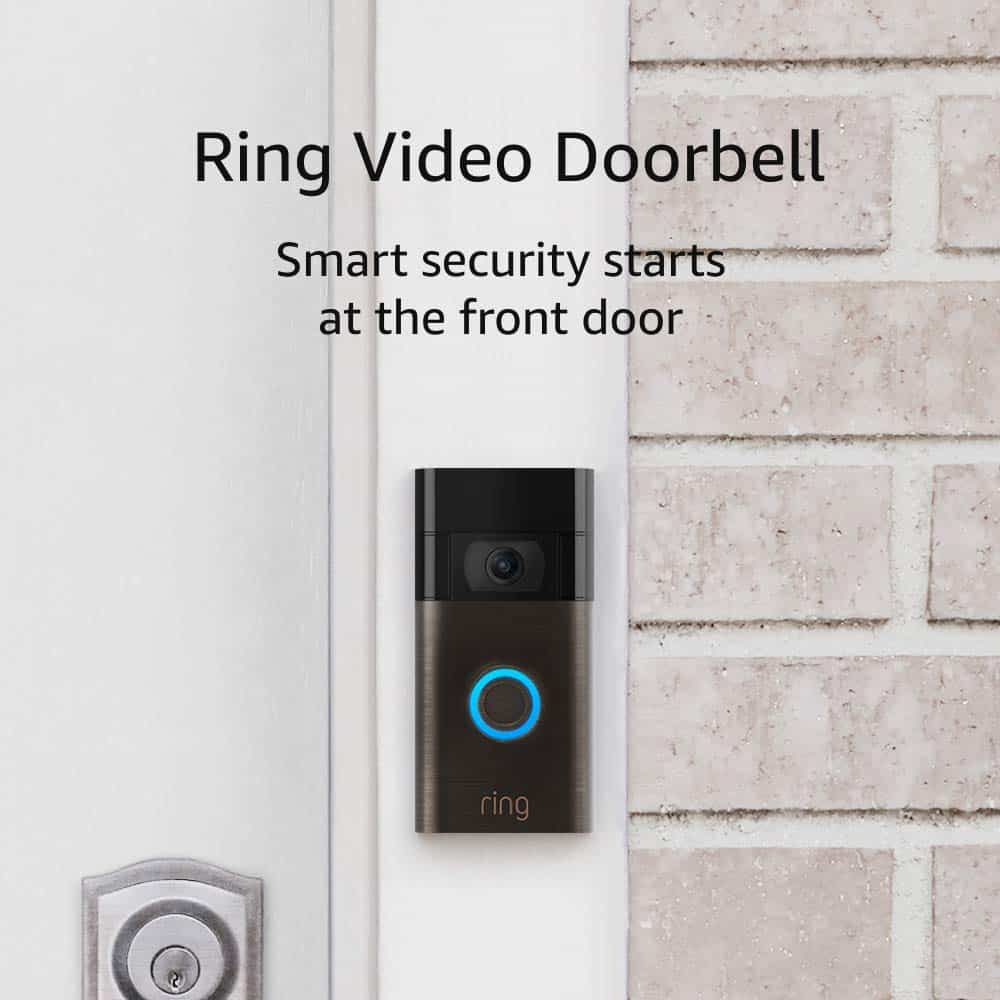 Ring’s inventor, Jamie Siminoff, pitched Ring on Shark Tank in 2013, though it was then called it DoorBot. He left without a deal, having asked for $700,000 for 10 percent of his company, valuing it at $7 million. 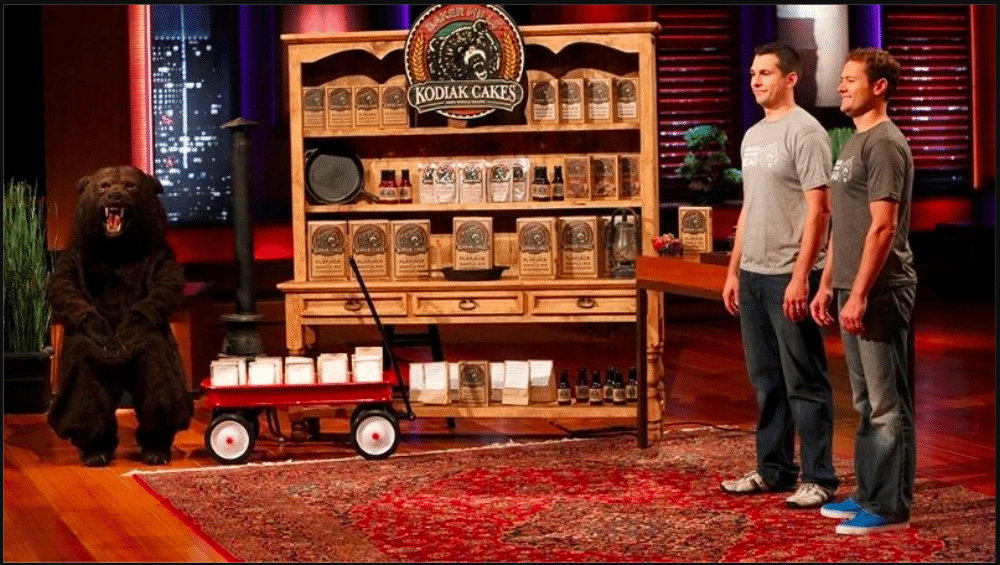 The co-founder and COO of Kodiak Cakes, a natural food brand that makes whole grain, protein-rich breakfast options, featured on Shark Tank seeking a $500,000 investment for 10% of the business.

While the Sharks liked the taste of the product and were impressed with the nutritional benefits of these pancake mixes, none of them agreed to invest in the business. 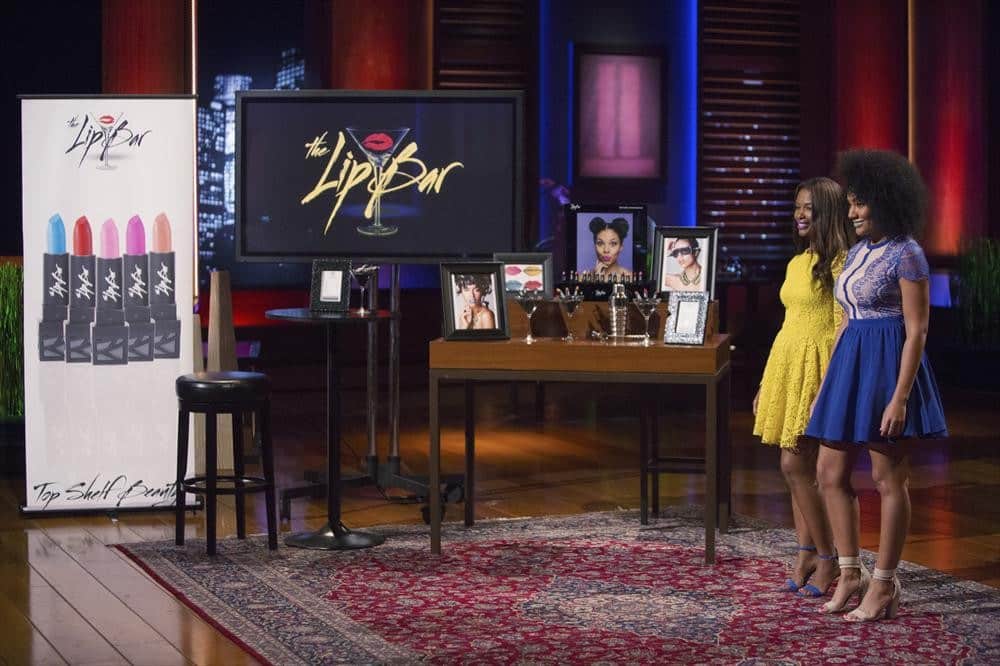 Melissa Butler and Roscoe Speres introduce The Lip Bar, their line of colorful, cocktail-inspired cosmetics, in Shark Tank. Melissa Butler left her job on Wall Street to build a vegan, cruelty-free lipstick line called The Lip Bar. She began by mixing and molding the vibrant-colored lipsticks in her Brooklyn kitchen. In 2015, Butler pitched her business on Shark Tank, but left empty handed. 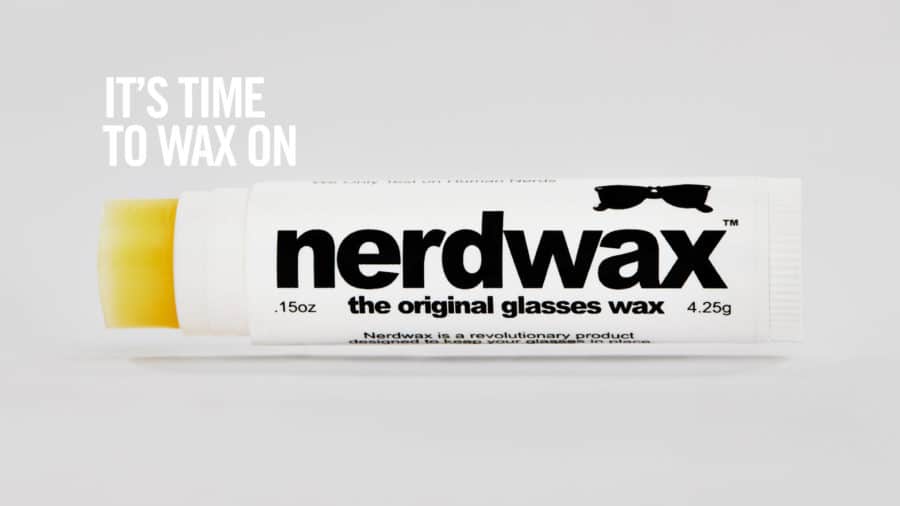 Don and Lydia Hejney pitch their successful Kickstarter project, Nerdwax, to the Sharks in Shark Tank episode. Nerdwax is a beeswax based, organic product that, when applied to the nose pads of glasses, prevents them from slipping off.

The Hejneys entered the show with their kids seeking, $80k for 20% of the business. While the sharks countered their ask, Hejneys politely declined and exited the show. Within 72 hours of its Shark Tank airing, Nerdwax earned $150,000 in sales.