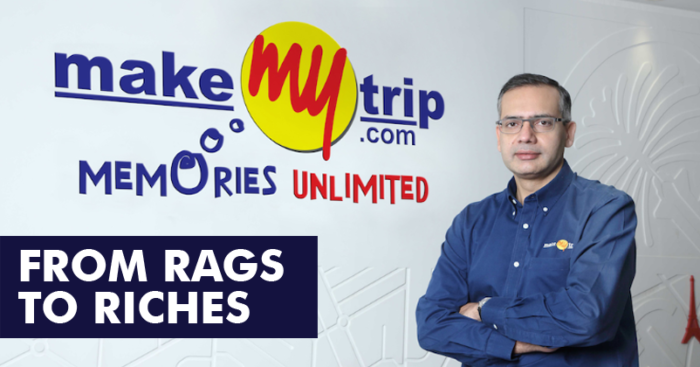 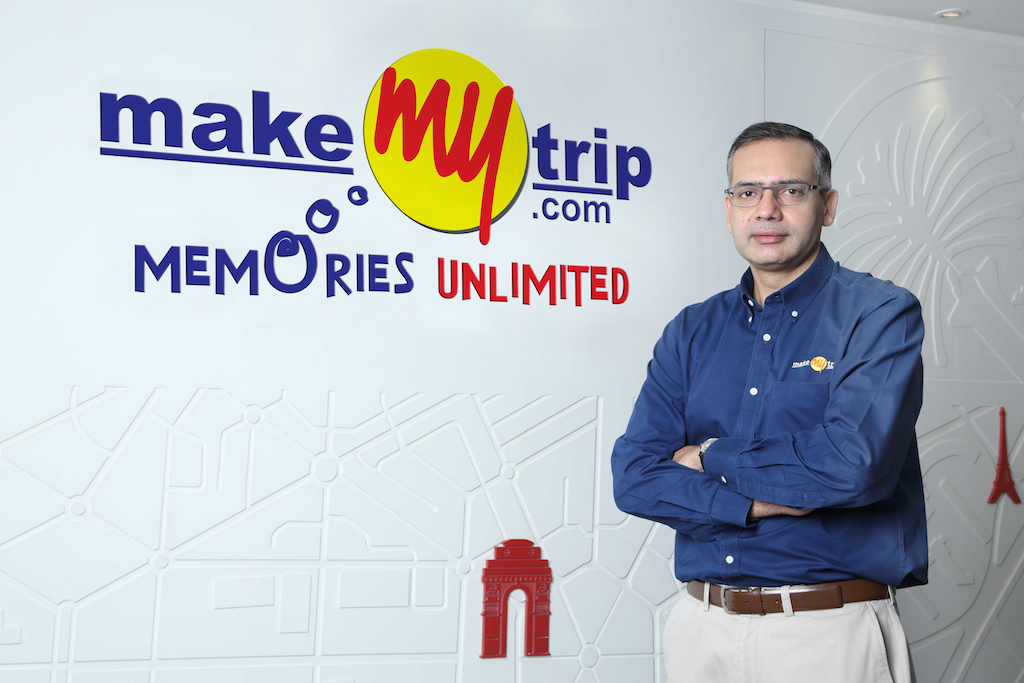 The company was started by Deep Kalra, who in 1995 quit his job as a banker, and co-founded Makemytrip.com in the year 2000.

Today the company has expanded with offices in more than 5 countries.

Naukri.com is an Indian job portal operating in India and the Middle East. The company was founded in 1997 by Indian businessman Sanjeev Bikhchandani. Sanjeev started this business from the servant quarters at his father’s home. As of Dec 2016, Naukri.com had a database of about 49.5 million registered job seekers with more than 5000 staffers.

Oyo Rooms is an Indian hotel chain. It is the world’s third-largest and fastest-growing hospitality chain of leased and franchised hotels, homes and living spaces. Founded in 2013 by Ritesh Agarwal, OYO initially consisted mainly of budget hotels. Ritesh hailed from a small town in Odhisa. At the age of 22 years, Ritesh became a millionaire.