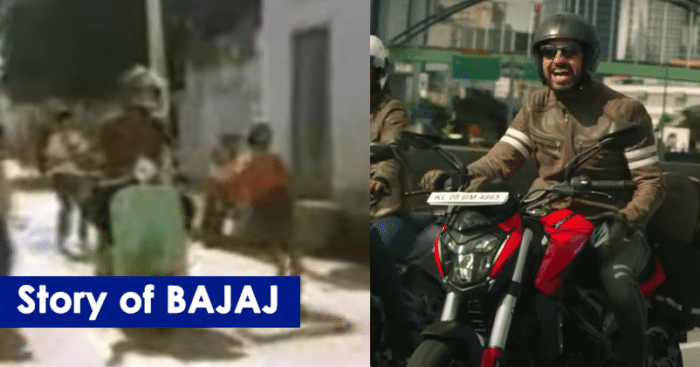 The term ‘Hamara Bajaj’ stirs up nostalgia and there isn’t anyone in India who hasn’t heard this. The Bajaj Group was found by Jamnalal Bajaj in 1926, and has business interests in various areas such as iron and steel, finance, travel, insurance and home appliances, but Bajaj Auto clearly remains the most important and admired of the lot, which truly serves as a global brand. 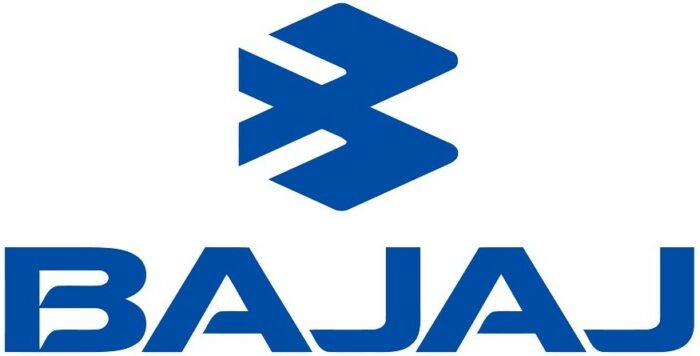 Bajaj auto started in 1945 and initially imported and sold two and three wheelers in the country. After more than a decade, it ventured into manufacturing the same and obtained a license from Piaggio to make Vespa scooters. The company went public in 1960. After the entry of motorcycles in the 1986, the company worked to change its image to become a two-wheeler brand of repute.

And one ad that worked well in imprinting the brands name in everyone’s mind, is the iconic ‘Buland bharat ki buland tasweer’ advertisement in 1989. This was the time, Bajaj enjoyed monopoly but at the same time knew, that this monopoly would not last. And hence to capitalise on whatever time they had, Bajaj used the concept of evoking emotions of national pride, which fended of competition for a few years. The “Chetak” was bought into the market, branded as a product of pride in an Indian household. However, the product failed miserably, and the Bajaj was just getting started on a road downhill.

The next decade proved to be difficult for Bajaj Auto, mainly owing to the indurating up of competition. The launch of Hero Honda’s Activa with its electric starting feature got Bajaj to stop the production of Chetak. Though in order to respond to competition it came up with Kristal. However, the two-wheeler failed and Bajaj Auto exited the two-wheeler segment in 2009.

And then came the repositioning. The start of the new century saw its anthem Hamara Bajaj being relaunched in a new avatar in 2001. The real success came in, with ‘Pulsar’ being launched in 2001 in two variants- 150 and 180 cc. The bikes were a massive success and by 2011 Bajaj Auto’s market share rose to 27%. 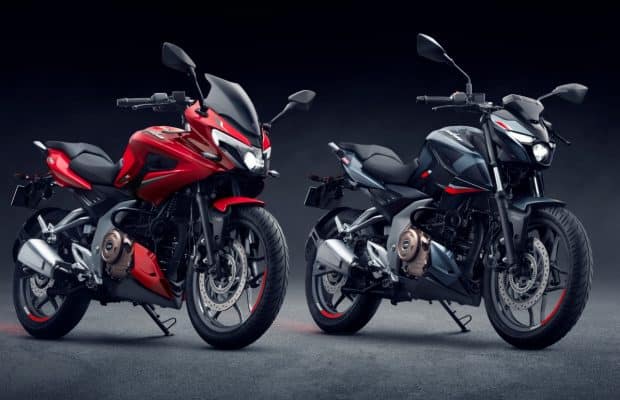 After the success of Pulsar, Bajaj realised it had potential to serve international markets too. The company that started with importing two wheelers now started exporting them. In 2007, Bajaj sold as many Pulsars in Columbia, as in India. The brand was already a market leader in Indonesia, in the three-wheeler segments. And so, they projected themselves as a renowned and high-quality brand, setting up exclusive showrooms, in the island nation too.

Similarly, Chinese bikes were giving tough competition to Bajaj bikes in the African nation of Nigeria. And to combat the same, Bajaj Auto launched its iconic “Boxer “at 25% higher price, but projected itself to be more fuel efficient. And this strategy not only made successful in Nigeria, but also Sri Lanka, Philippines, Bangladesh and Columbia.

Bajaj has been that one Indian brand, which never fails to stir pride for one’s nation. And this is evident from its latest campaigns as well. Titled “Hum se hai Yeh Jahan” the worlds favourite Indian, has always risen and navigated through tough times with resilience and rapidity.