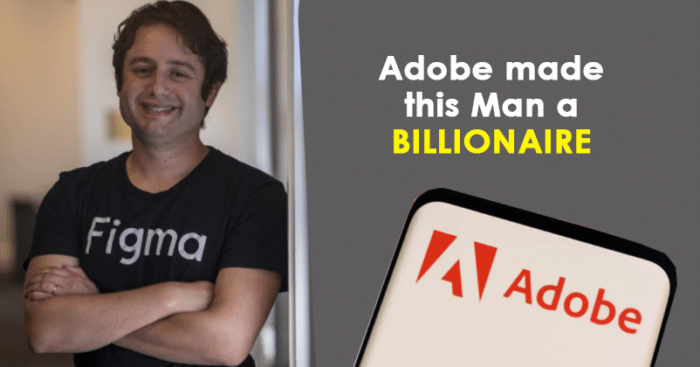 When Dylan Field got a grant from Billionaire Peter Theil, little did he know what was in store for him? Apart from that, he wanted to start his software company on the lines of Adobe Photoshop.

And now, after a decade, Dylan has received a stake of more than $2 billion, after Adobe acquired his company- Figma, making him a billionaire. 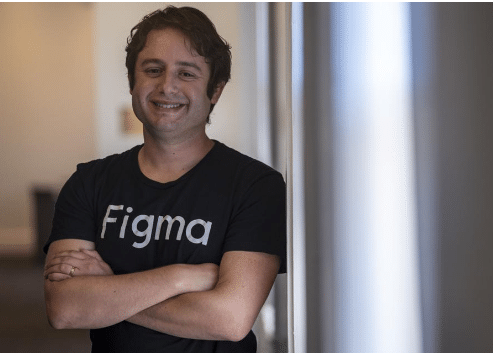 Dylan Field co-founded ‘Figma’ with Evan Wallace, whom he met at Brown University while studying computer Science. Field was given a grant worth $1,00,000, becoming the wealthiest person to go through the Theil Fellowship. On winning the same, he dropped out of college in 2012.

The company started building software that allowed customers to collaborate. It took them a long 4 years to make the first version of their virtual sketchbook public. And today, it boasts a client base with the likes of Microsoft, Uber, Netflix, Coinbase, Square and Airbnb.

Figma offered an end-to-end design process and their brainstorming FigJam has been tremendously popular. 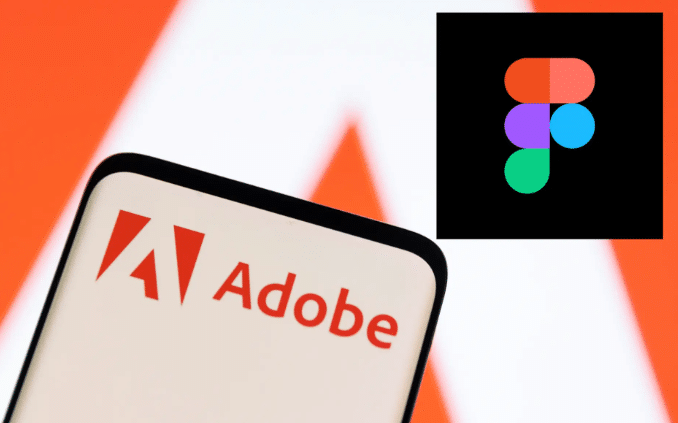 Field says, “With Adobe’s amazing innovation and expertise, especially in 3D, video, vector, imaging, and fonts, we can further reimagine end-to-end product design in the browser while building new tools and spaces to empower customers to design products faster and more easily.”

Figma has been called the Google Docs for designers who have a deep-rooted user base. And according to Adobe’s Chairman and CEO, Shantanu Narayen, “The combination of Adobe and Figma is transformational and will accelerate our vision for collaborative creativity.”

Adobe Inc has acquired Figma for $20 billion in a cash-and-stock deal. And it is one of the biggest acquisitions made by the company. The deal is touted to close by 2023, after which Field will continue leading it, reporting to David Wadhwani, who is President of Adobe’s digital media business.

Until then, Figma and Adobe will run independently.