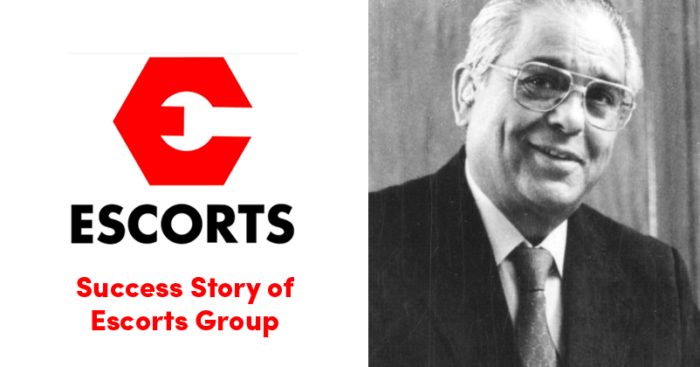 The word ‘business’ attracts everyone. And it is quite simple to understand what business is, but definitely not simple to run a successful business.

The story of Escorts Group, India’s leading tractor and Agri-equipment & machinery manufacturing company, perfectly describes the ups and downs of a business. 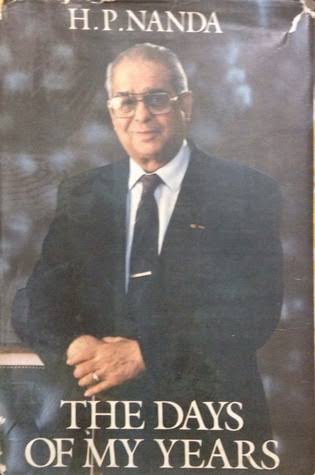 Escorts group came into existence with India’s independence. Har Prasad Nanda, Grandfather of Nikhil Nanda who is current MD of Escorts Group, founded Escorts Agricultural Machines Ltd in 1948 to market tractors and farm implements, before going on to become a leader in the Indian tractor market with franchises of the US-based companies Massey Ferguson and Minneapolis-Moline.

Later, Har Prasad set up Escorts Ltd in 1960 and soon began manufacturing tractors in collaboration with Ursus of Poland. Around the same time, the company also collaborated with another Polish manufacturer Cekop to launch the wildly popular Rajdoot range of motorcycles, marking Escorts’ ascent as one of India’s most formidable business houses.

The Change Of Fortunes

After the establishment of Escorts Ltd, Har Prasad formed a joint venture (JV) with Ford Motor Co to manufacture Ford tractors in India. The JV went on to become India’s largest tractor manufacturer. But something unexpected was about to come. 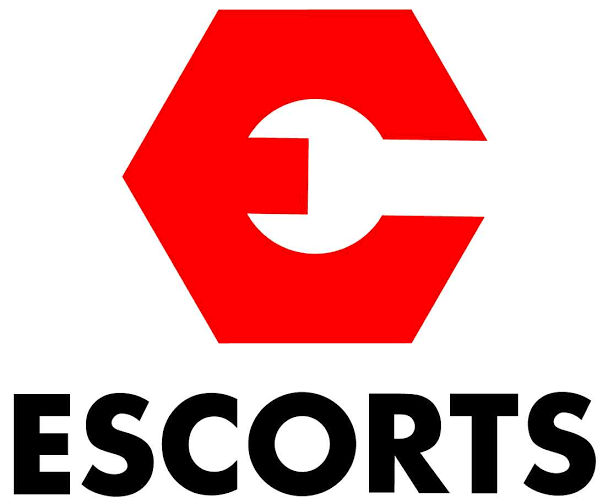 In 1991, the Indian economy became open for global players and it was the same time when Har Prasad handed over the company to his son Rajan Nanda in 1994.

With new economy in place, the fall of Escorts Group had begun because now global leaders no longer required local partners for doing business in India. So it was a tough time for Escorts Group. They had to end many partnerships with global partners and close businesses which were not giving returns.

Nikhil Nanda who took the charge of Escorts Group in 2007 said, “Escorts was present in a lot of businesses. But, it is the survival of the fittest. Between 2002 and 2007, we took strategic calls to exit a lot of businesses that weren’t giving any returns.”

“The resurrection came after 2011 when we initiated new products, and cost and quality control,” recalls Nanda. “Once the balance sheet got corrected, there was clarity. We did a lot of internal corrections. We had to think frugally in a linear fashion. We took bold decisions to consolidate businesses. But most importantly, we became clear about what we wanted to do.”

Now the company has pared its debt from Rs 1,200 crores in 2004 to nought after a lot of strategizing as per Nikhil Nanda.

Today, once again the company has come back to the track with 24,219 tractor sales in the domestic market in the quarter ended December 31, 2019. The share price of Escorts Group surged nearly 7% on Thursday as investors cheered a surprise 7% growth in the company’s quarterly profit.

Currently, the Escorts Group comprises three engineering divisions. It manufactures tractors and farm equipment under the brands Farmtrac and Powertrac; it has a construction equipment arm, and also a railway equipment division. And in the last few years, the company’s market worth has gone from Rs 6,000 crore to Rs 10,000 crores and has predicted positive growth in future.