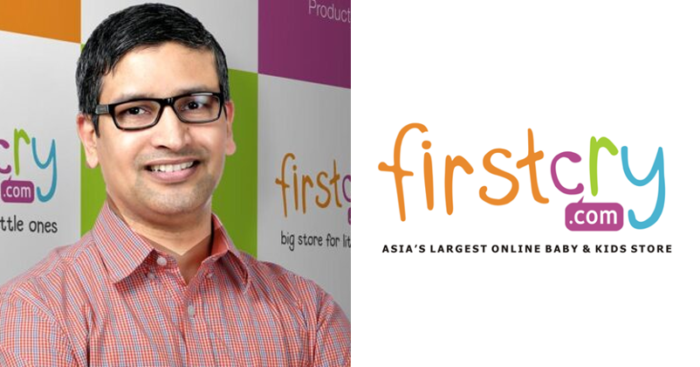 But very few would have predicted this that one day the brand Amitabh Bachchan was promoting will become a unicorn (A business valuing over $1 billion).

Yes, we are talking about FirstCry, Asia’s Largest Online Shopping Store for kids & baby products. As per reports, FirstCry has become a unicorn with valuation not less than $1.2 billion.

How FirstCry became a Unicorn? 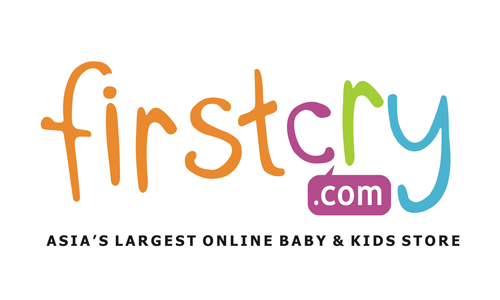 After accepting the private placement letter last year in January 2019 for the $400 million investment in FirstCry, Japanese internet and telecom giant SoftBank’s Vision Fund decided to invest $400 million in FirstCry. Thus, raising FirstCry valuation to $800 million and bringing it quite close to the unicorn mark, from just about $350 million earlier.

According to regulatory filings by FirstCry’s holding entity BrainBees Solutions, it has approved allotment of 73.1 million Series E equity shares at a price of Rs 386 (including a premium of Rs 381) per share to SVF Frog, a Cayman Islands-registered entity of Softbank. The company has received $300 million (Rs 2,120.5 crore) in the first tranche of the investment. The remaining $100 million (Rs 703.71 crore) would be released on the second anniversary of the deal in January 2021. 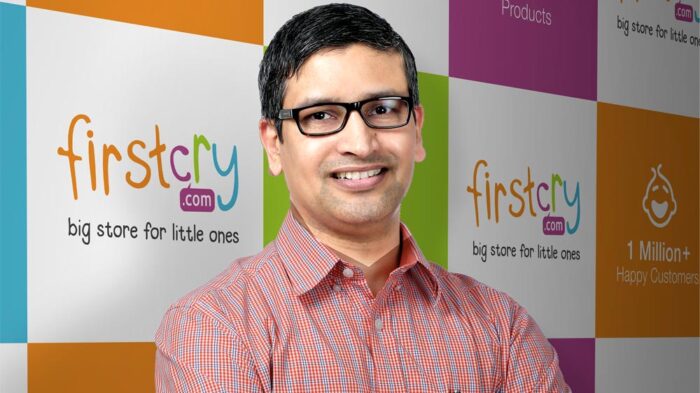 Started in 2010 by Supam Maheshwari, an IIM Ahmedabad pass out and engineer from Delhi College of Engineering, FirstCry currently has 400+ stores across the country. The company claims to offer more than two lakh baby and kids products of 6000 brands across categories that include diapering, feeding and nursing, toys, clothes, footwear, skin and health care, and fashion accessories among others.