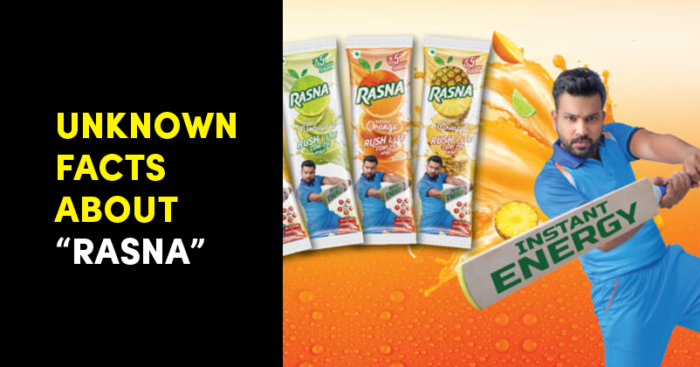 There are a few specific memories, stories, and incidences that one relates to, more so when we talk about our childhood days. In fact, for every 80s-90s kid, one of India’s most favorite brand of every family back in the day, is a part of their memory book.

Which brand are we talking about?

For any brand to succeed, it takes guts and it takes the will to battle. One such brand, which changed history and set multiple trends was Rasna. 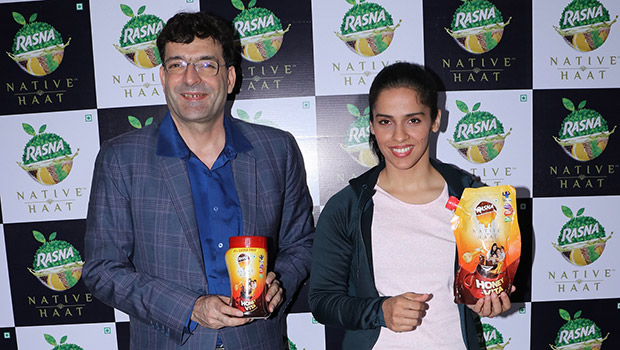 When there were only drinks like Limca and Thumps Up dominating Indian markets, Rasna found the lack of a refreshment drink made for the children’s market. Their decision to tap into this sector and make this plan their USP worked wonders.

Moreover, Rasna also decided to turn around profits, with its television marketing strategy. With Doordarshan broadcasting limited advertisements of this sort, Rasna went for an aggressive strategy.

It became the daily drink for consumption in Indian households, where every child used to wait for a glass of Rasna after school! 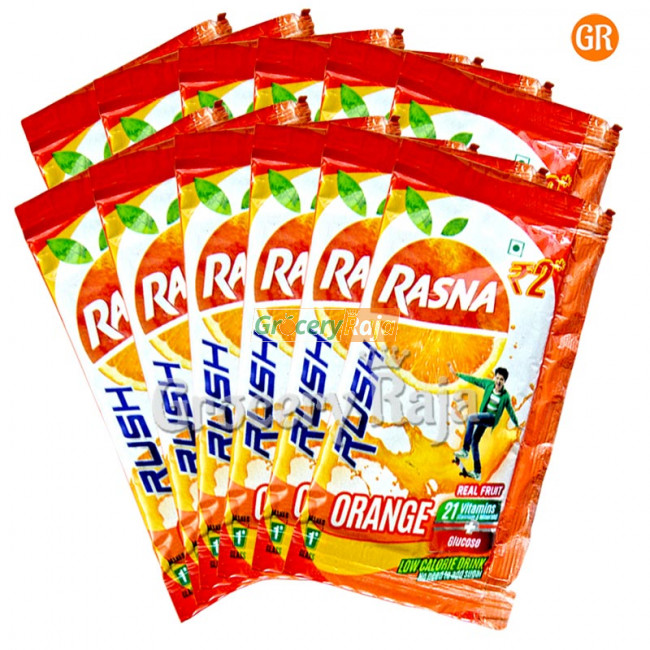 If you think about it, it was only after Rasna’s success, that brands like Tropicana, Coca-cola, and Real Fruit juices ventured into the business. However, even these brands took their time to focus on the children’s segment whereas Rasna went all-in from the first step in the league.

The Marvelous History of Rasna

Rasna started from the state of Gujarat as a regional brand called ‘Jaffe’ by the Khambatta’s. However, the decision to go national happened in 1979, via the brand name change called ‘Rasna’. Who knew, this new road would make all the difference? 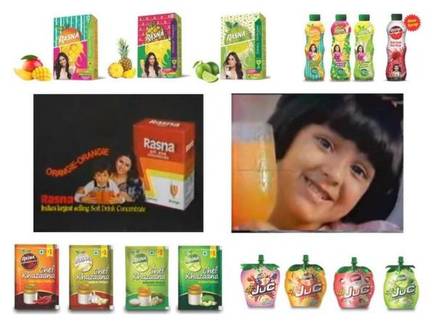 Their first campaign called ‘I love you, Rasna’ highlighted both, the use of the product for children as well how one pack could make 32 glasses. The campaign was known to have a fun take and used the bond of friendship to bring customers together.

The golden legacy of Rasna

The brand has been led by three generations but what has remained constant, is the sheer motivation to survive and to be relevant. Phirojshaw Khambatta led the journey with focus into the B2B segment, handing over to Areez Khambatta in 1962. Areez Khambatta not only expanded the business but also ensured the production of multiple pack types. 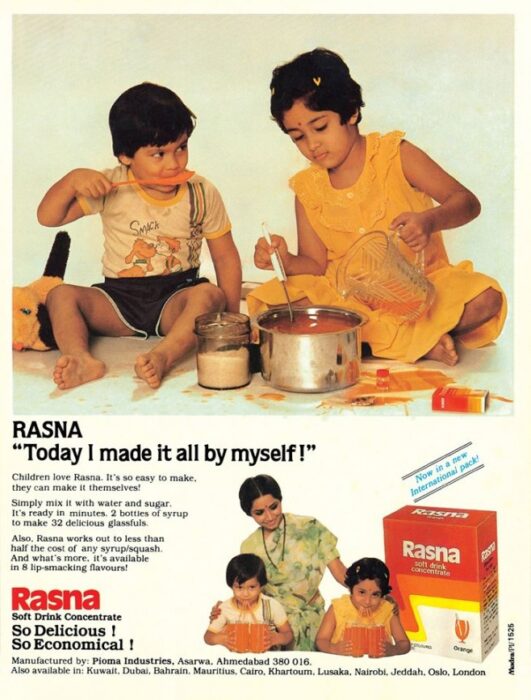 In 1992, Piruz Khambatta took over the firm and has been responsible for many dynamic changes. From launching Orange Jolt, a carbonated drink to Powdered drink Rasna International, he left no vertical untouched. 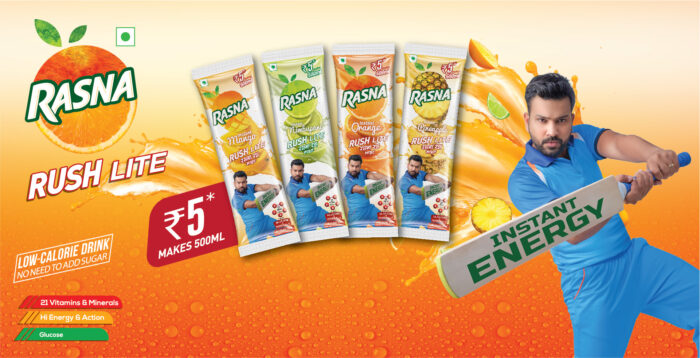 What was surprising and still is, Rasna launched flavors like Kesar and Elaichi which were rare but worked like a charm for the Indian audience. Moreover, due to the success of the brand, many new flavors were launched in 2000, with more than 10 flavors being available for the country. 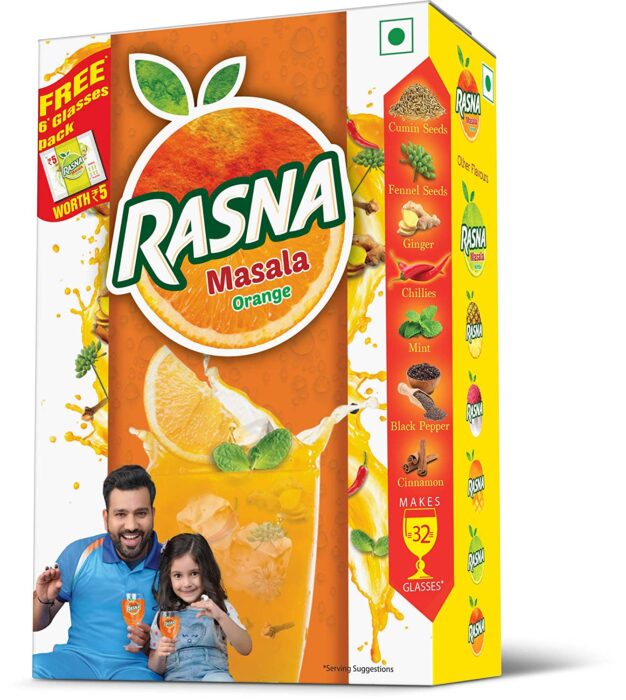 The reputation of the brand and its affordability, allowed it to maintain a major market share across different regions for multiple continuous decades.

The challenges along the way

One of the major challenges that struck a chord, was the market entry of carbonated drinks, which were more aesthetically pleasing, cheaper, and tastier in the minds of many customers.

They had a more intensive advertising plan and innovative product portfolio, where a new brand ‘Tang’ became a direct competitor to Rasna.

Nothing can stop Rasna!

Yet, Rasna understood the stakes and the need of the hour, launching better rural distribution strategies. It had Rs 2 sachets for making a set of 6 glasses in 1992. It also upped its branding collaborations by onboarding celebs like Akshay Kumar, Hrithik Roshan, and Kareena Kapoor khan.

It should also be noted, Rasna’s legacy has been said to be the reason why competitors like Coca-cola’s Sunfill, Fanta powder, and Kissan Fruit Kick have backed out from the market over the past few years.

Yet, concerns of market saturation, lack of diversification options, and high continued expenditure on marketing remain the fears of the empire. We can only wait and see, what has Rasna planned for us, next!

Also Read: Success Story of Frooti Will Definitely Give You Marketing Goals