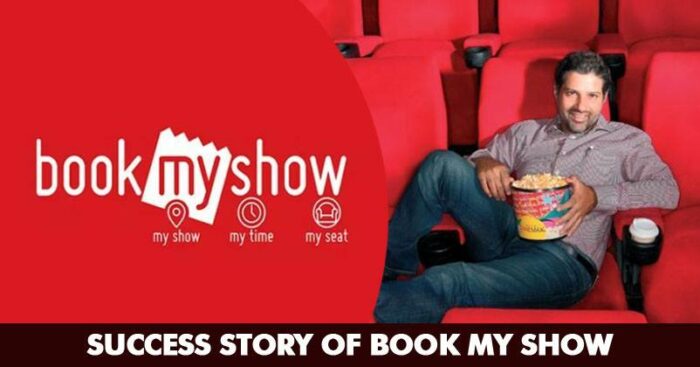 In one of our previous articles, we talked about starting a startup in college days. Now, let’s have a look at one of India’s most successful online movie ticketing startup i.e BookMyShow- the journey of a multi-million dollar company.

It was not long ago that our ancestors have to stand in long queues just to get tickets to their favorite movies. You’ll also find that just on arriving at the counter after a tiring wait, they would be shown the sign “HOUSEFULL”.
But our generation is lucky enough that we could book movie tickets so effortlessly and the mastermind behind this concept is Ashish Hemrajani-Founder of BookMyShow.com. 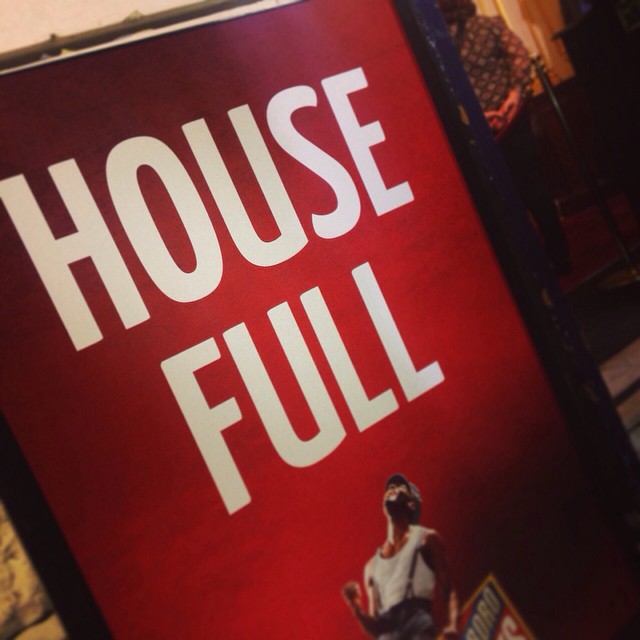 This journey of Ashish Hemrajani started in the year 1999 when he went for a trip to South Africa. During that time he was working for J. Walter Thompson, an advertising firm, after completing his masters in business administration. This trip changed his life. He was sitting under a tree and listening to radio promoting rugby tickets when an idea struck him. He researched, understood the market and contemplated a strategy. He then came back to India, quit his job and decided to start his own company. At the age of 24, he launched his first ever internet venture “Bigtree Entertainment Pvt. Ltd.” with his head office being his bedroom. Soon after, he persuaded his friends Rajesh Balpande and Parikshit Dar to join the company. Parikshit took over technology and Rajesh handled finance. Soon the trio began their journey together as entrepreneurs and led the way forward for Bigtree Entertainment Pvt. Ltd. 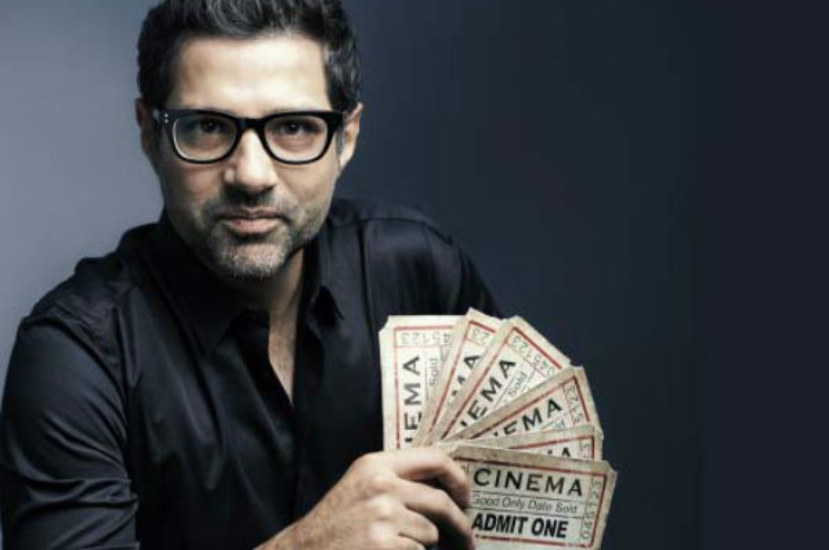 As they had limited cash with them at that time, they started approaching investors. After seeing their commitment towards their fair-faced idea, they got their first investor JP Morgan Chase and they got it by sending their proposal through fax. It was ONE-PAGE fax stating just the business model and with that they were convinced and agreed to fund them with INR 2.5 crores. After that, they started their venture under the brand name “Go For Ticketing” which they later re-branded it to “India Ticketing” in 2002, before finally being called “BookMyShow”.

Now it was not an easy task to sell tickets online during that time because of obvious reasons such as no credit card, debit card and net banking penetration, poor broadband connectivity and lack of e-ticketing software in theaters. With all the difficulties also they were doing a good business and accounted for 150 employees. The Dot Com industry was booming as well. 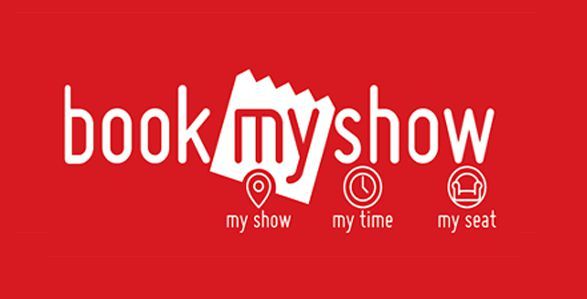 There were only two options left for Hemrajani now; either to shut the business down and go with the jobs that were being offered to him by the headhunters or keep hope in the business, invest all his savings and start all over again. Hemrajani’s confidence was not completely lost and he decided to stick with the business only to do things a little differently and mind you smartly as well.

After the Dot Com Tsunami was gone, the market completely changed in India with better Internet facilities, credit card & debit card facilities and improved infrastructure. Between 2002 and 2004, the number of multiplexes across India grew largely. With desperation to get back on their feet, they became software solutions providers that sold automated ticketing software to these multiplexes.

With the downfall they learned a very important lesson that anything given for free has no value, so now they started charging for the same. The software that they earlier offered for free, they now charged for the same. They also started running call centers for all their clients and ticketing back offices and were getting paid on a cost-plus model. 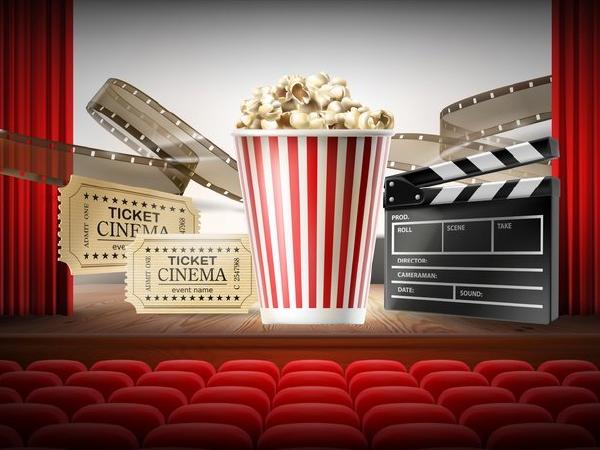 They were ready, the environment had changed and it was now time for a COMEBACK! They started approaching fresh investors and finally luck favored them in March 2007 when Network 18 invested INR 14.5 crores in their business giving them a 60% stake in their business. Now it was the perfect time to launch the ticketing business again which gave birth to a never-ending “BookMyShow.com”.

BookMyShow was awarded ‘The Hottest Company of the Year-2011-12. Later in 2013, they managed to rope in PVR Cinemas by signing a five-year strategic partnership deal, adding 250 new cinema screens to their 1500+ cinemas which are currently handled by 200 people plus 150 outsourced employees. In 2014, BookMyShow got a new well-wisher, SAIF Partners who chipped in INR 150 crores and got BookMyShow a presence in 200+ cities. 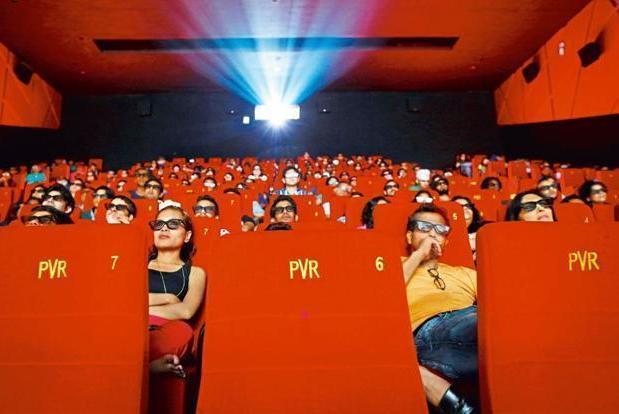