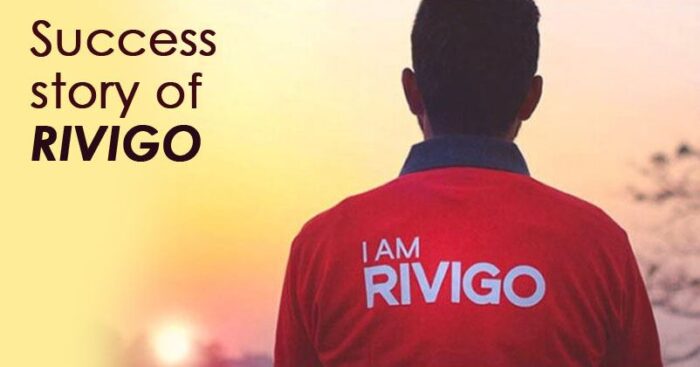 The Gurugram-based startup Rivigo became a member of the elite unicorn club earlier this month with its recent funding session. The existing investors of the company Warburg Pincus and SAIF have invested $65 million in this brainchild of Deepak Garg and Gazal Kalra. It has been able to raise a ravishing total of $180 million till date.

Rivigo was founded in 2014 by former Mckinsey employees, Deepak Garg and Gazal. The main idea that led to the formation of the now billion-dollar company was to make the truck driving occupation more gracious and humane. The central objective was to create a model where no truck driver would drive for more than 5-6 hours at a stretch and would reach home the same day itself. 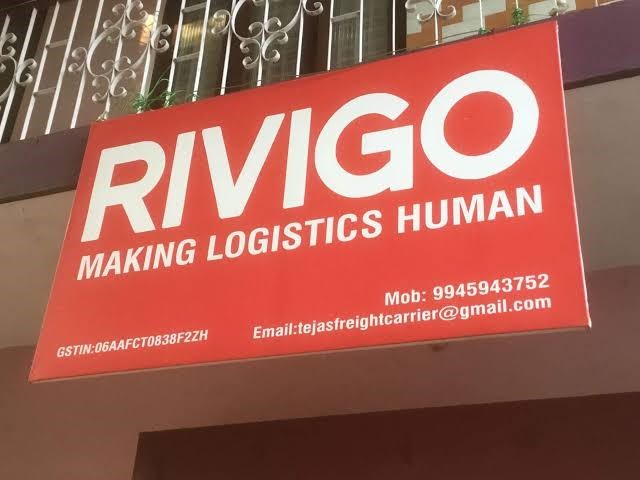 Deepak had been a part of Mckinsey for over a decade and was deeply associated with the engineering and automobiles sector. He soon realized that even though the economy was flourishing, there was not an identical increase in the sale of trucks. This is when Deepak decided to take on a road trip to investigate the reasons behind the dearth of truck drivers by communicating with them himself. 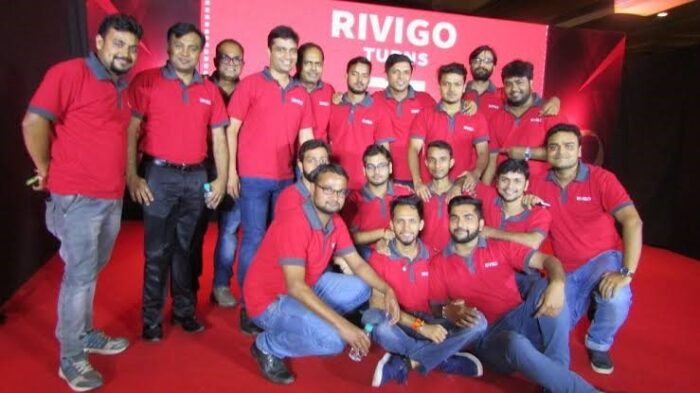 How did the partners meet?

When Deepak was fiddling with the idea of establishing his own startup, he met Ghazal at a coffee shop. She had just returned from the US after finishing her MBA from the Stanford Graduate School of Business and was looking to create a startup. Deepak and Ghazal were complete strangers although Ghazal’s husband was Deepak’s colleague. 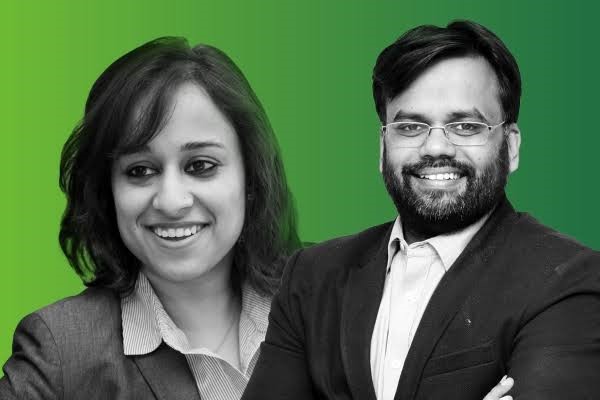 Ghazal hit the road with a view to understanding the gravity of the situation. She wanted to figure out as to why the people of a country which has a massive unemployed population were not willing to take up paid jobs as truck drivers.

The duo found out some shocking reasons as to why the profession has been looked down upon traditionally, the major one is staying on the road for days at a stretch. In fact, it was found that most truck drivers go home merely 4-5 times in a year!

What difference does Rivigo make?

But it is different for Rivigo drivers (whom the company addresses as “pilots”). They are disciplined, uniform-clad, drive trucks for 4-5 hours at a go, take a 45-minute break and drive for 4 more hours and reach home on the same day. The mobile app that the company has devised makes life even simpler for Rivigo pilots by providing a solution to all their problems. The app is available in 11 different languages and is more image-based than text. 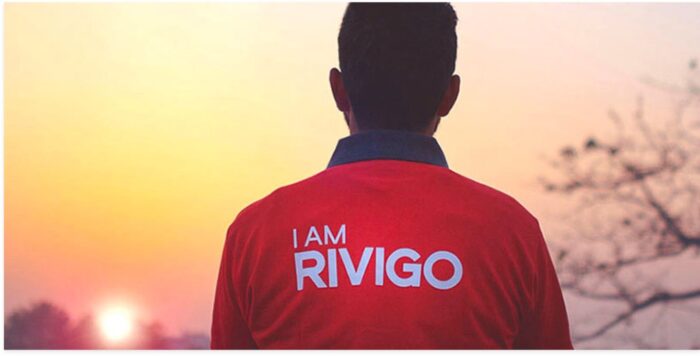 Six months after launching Rivigo, the duo met the drivers’ wives who were elated and satisfied with their husbands’ changed routine.

What the numbers say:

The five-year-old startup (now a billion-dollar company) has come a long way and owns 3,000 trucks covering over 29,000 pin codes spread over the entire country. It has also established a vast network that consists of 200 branches and over 70 pit stops!

Both the founders strongly believe being humane above anything else is the biggest factor that differentiates them from the common crowd.