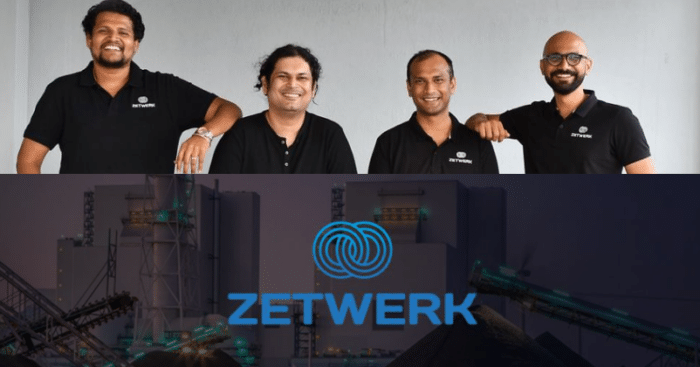 In a matter of just a few years, India has witnessed the emergence of numerous unicorns. A Unicorn is a startup that has entered the billionaire club or has reported a valuation of over a billion dollars.

In 2020, India reported 12 unicorns which have been the highest ever for the country. However, the year 2021 has surpassed the number with more than 21 startups entering the unicorn club in just 8 months. 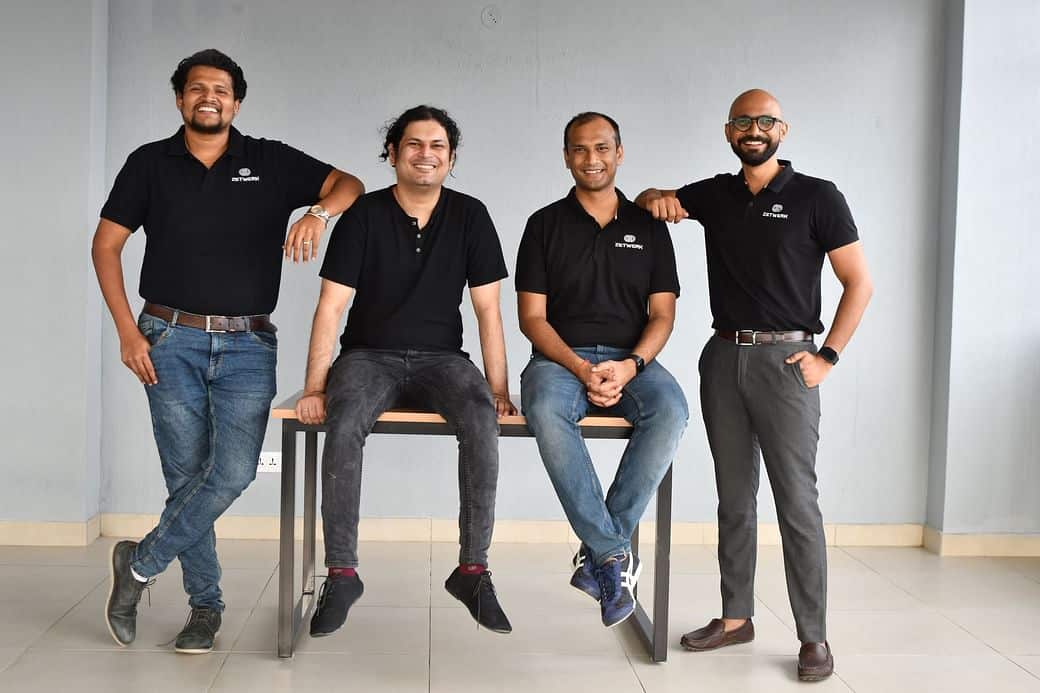 The company has earlier raised $120 million in a Series D round led by US-based Greenoaks Capital and Lightspeed Venture Partners earlier in February. This round had bought the valuation of the company at around $600 million. With this funding, the company plans on expanding its team, invest in technology, and also diversify its product portfolio. 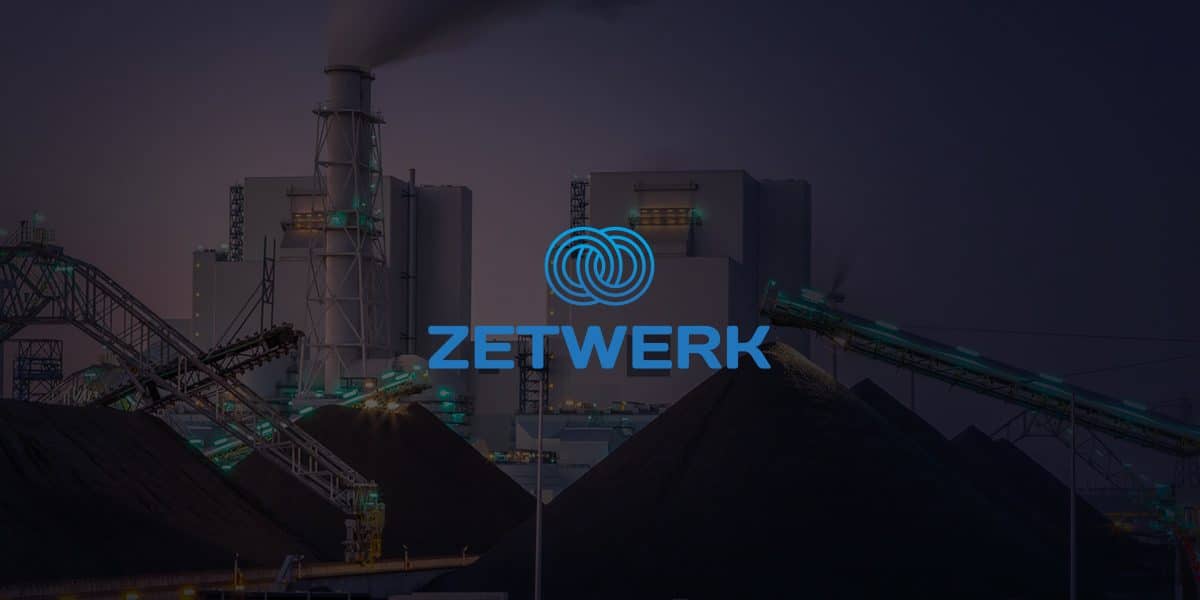 Zetwerk was founded in 2021, by Amrit Acharya, Rahul Sharma, Srinath Ramakkrushnan, Vishal Chaudhary. All four founders are IITians and had prior work experience in companies including Schlumberger, McKinsey, and ITC.

The company was established with an aim to help manufacturing companies with their manufacturing processes and capabilities.
Zetwerk enables small and medium businesses to translate their digital designs into physical products through die casting, fabrication, precision machining, and other services.

The company takes complete responsibility for manufacturing programs, from purchase orders to manufacturing, to quality inspection and to shipment, and delivers tools straight to companies’ doors.