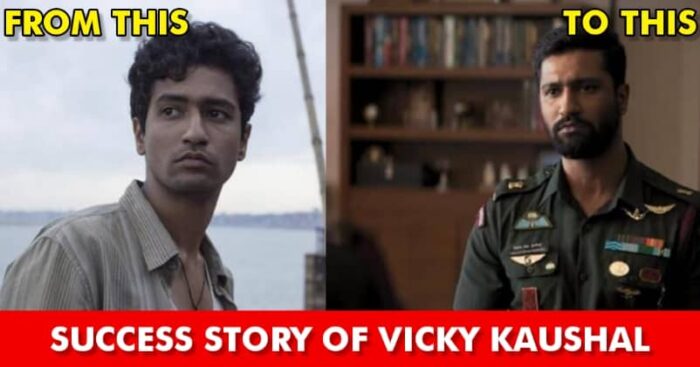 Bollywood throughout its birth has seen several actors. Actors like Rajesh Khanna, Amitabh Bachchan, Shah Rukh Khan made a considerable impact with their immense talent in the industry. Today, talent is rare to find.

Here is presenting to you Vicky Kaushal, the perfect melange of style and talent. No introduction is required for him but I bet you do not know all about his past. Let us know him better. 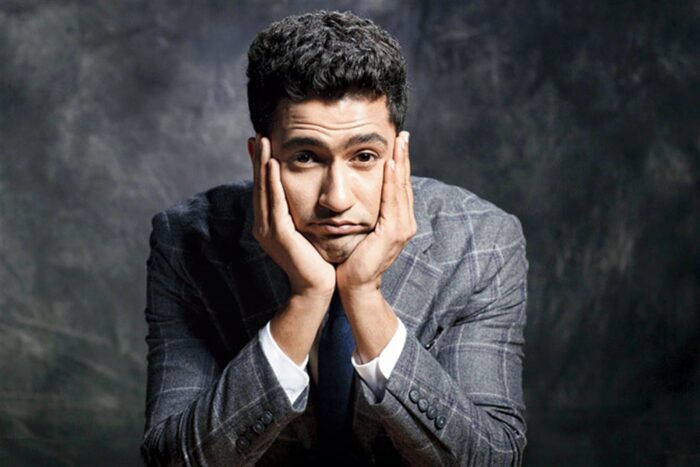 Son of the director Sham Kaushal, Vicky is undoubtedly one of those rare talents Bollywood has ever seen but everything comes with hard work and struggle.

Vicky’s journey to success was definitely not a cake walk. Let’s take a stroll.

“During college, I decided to interview for an IT job just for the thrill of it. I wanted to experience the ‘nervousness’ – wearing a tie and waiting for someone to give your resume to. I already knew that I wasn’t ever going to choose that profession, even when I got the offer letter,” Vicky shared.

Vicky’s father was an action director and he considered Vicky as “Kaushal parivar ka chirag”. Even when his dad was satisfied with Vicky’s IT job, secure pay and a 9-5 schedule, Vicky announced that he wanted to be an actor. At that point, he had no idea about the struggles his dad had gone through in his journey of Acting. He has literally hunted work for the next meal. 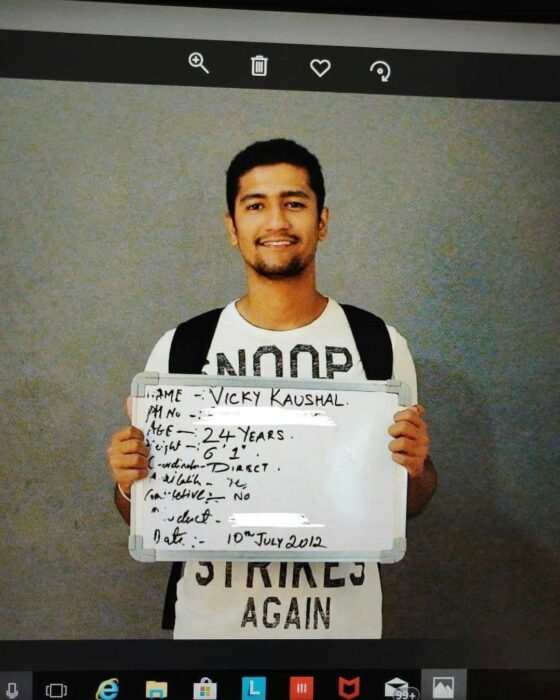 Listening to his father’s struggle story, Vicky was all the more determined to hit the big screens. The confident and talented kid assured a worried father, that he will put his 120% and acting would never be his second priority.

“So I tore up that offer letter from the engineering job and set out for auditions”, says Vicky proudly.

The first audition was a nightmare for hustler Vicky. It was for a small role in a big film and there he realized how far he was from everything. On his way back to home, he cried to himself “Vicky, ab toh tune job letter bhi phaad diya!”

Even though he was scared, he didn’t give up. And the next day, he got out of his home and set off for more auditions. Vicky even started theatre and evolved as an actor.

Finally, Masaan was released in 2015.  Proud of his son’s performance on big screen, Vicky’s father even got a phone call from one of his friends saying – “Vicky ke papa”. Hearing the phrase he was overwhelmed and informed about this beautiful incident to Vicky within 10 minutes. 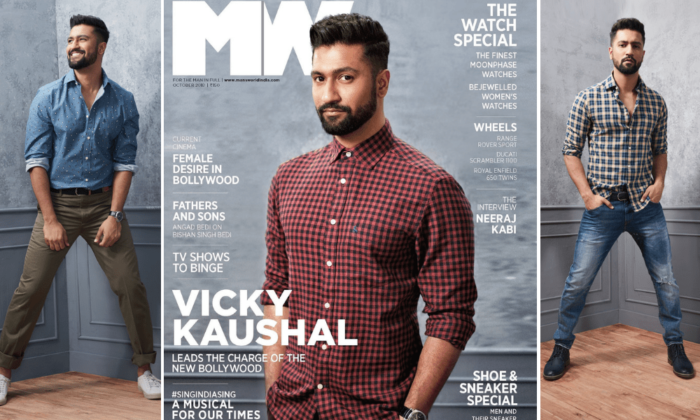 Vicky also shares the happiest moment in his life, it was when he took his mom to a car showroom and bought a car from his own hard-earned money.

“You remember when you were younger, you used to point out toy cars in those shops? And today you’re making me sit in your car,” exclaimed Vicky’s proud mother.

That very moment Vicky realized that he has very beautifully retained the title of “Kaushal parivar ka chirag” and in his own terms. 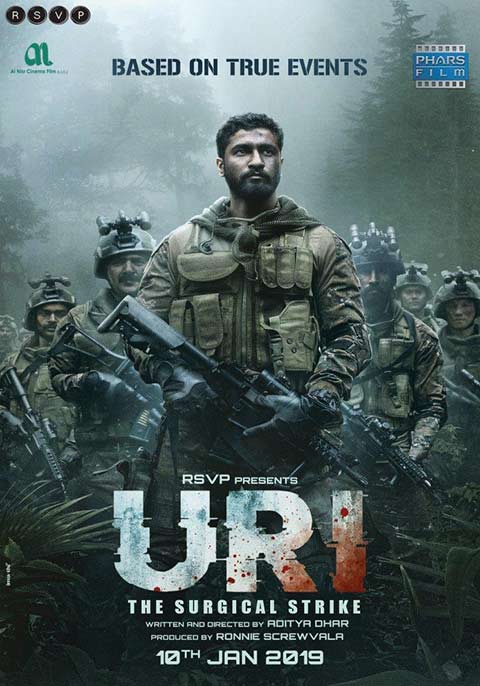 Vicky Kaushal is a true example of hard work, struggle, determination, and confidence. And with the recent Bollywood blockbuster URI, he has let all screaming ‘How’s the josh?’ HIGH, Sir!

His life is an inspiration to all and we wish him All the luck to him!