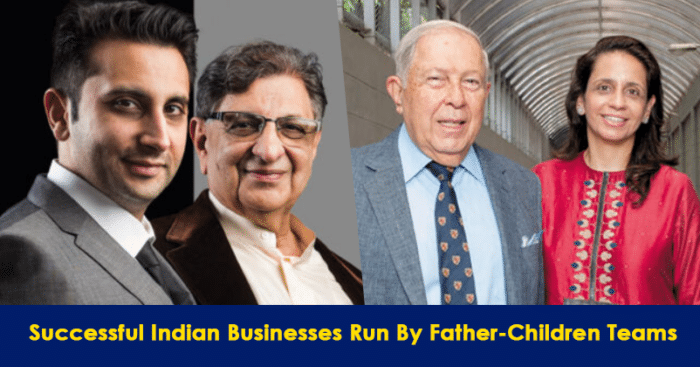 Since ancient times, a business or skill was thought of to be preserved and passed from one generation to another. Here in India too, it is commonly thought of children to take after their family business, and many a time businesses have flourished with newer perspectives and fresh takes with the entry of fresh entrepreneurial blood.

With Father’s Day just gone by, let’s check a few business empires in India, that are run successfully by father and children squads. 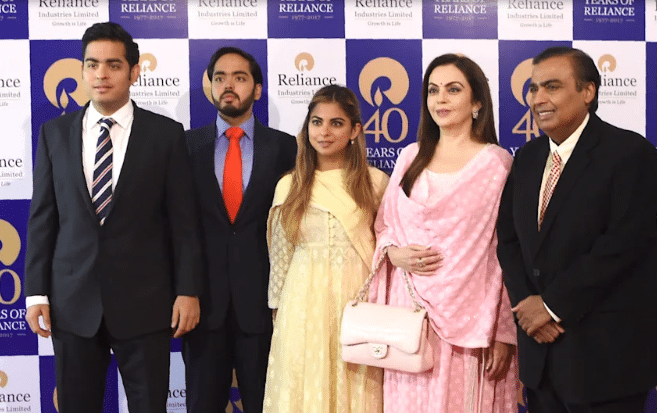 Reliance Industries is headed by Mukesh Ambani who has his three children in various roles in the group.

Isha Ambani joined Jio and Reliance Retail as director in 2014. She also holds two board and advisory roles- additional director at Reliance Foundation and Director at Jio.

Akash Ambani too joined his family business in 2014, and is the director and head of strategy at Reliance Jio and is an executive committee member.

Anant Ambani was appointed as a board member in 2020 and has taken senior roles in the company. 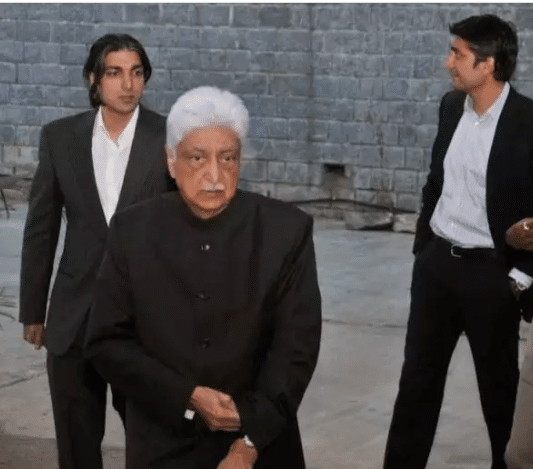 Wipro, started by Azim Premji, is a globally renowned name in the software sector and both his sons- Rishad and Tariq Premji, have played pivotal roles in the company. Rishad Premji is now the Chairperson of Wipro and Tariq Premji is the vice president of Azim Premji Endowment Fund. 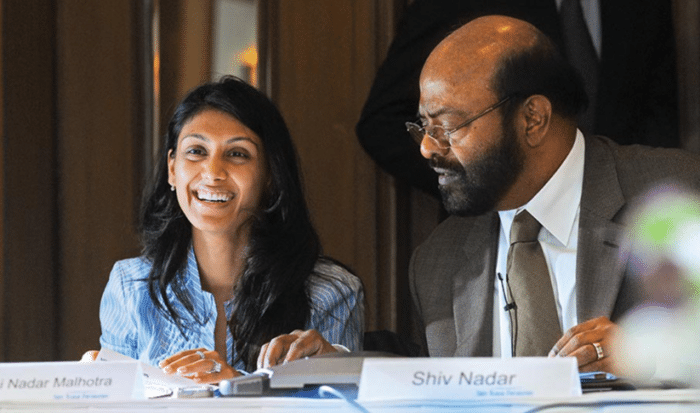 Founder Shiv Nadar resigned from the post of MD and Director of Company in 2021 and passed the baton to his daughter Roshni Nadar Malhotra, who became the first woman to lead a listed IT company in the country. 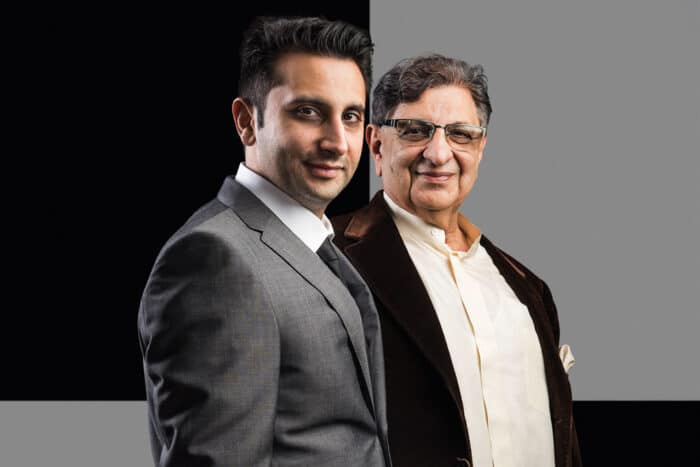 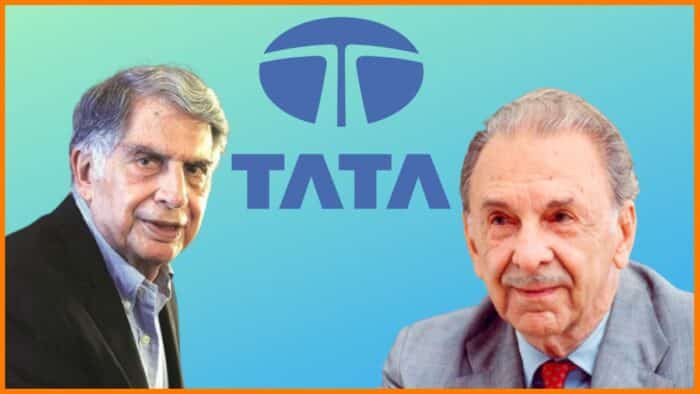 Founded in 1868 by Jamshetji Tata, who was succeeded by his son Dorabjee Tata. Successors that followed include the magnanimous JRD Tata and now Ratan Tata, under whose sheer entrepreneurial brilliance, the group has seen revenue and profits like never before! 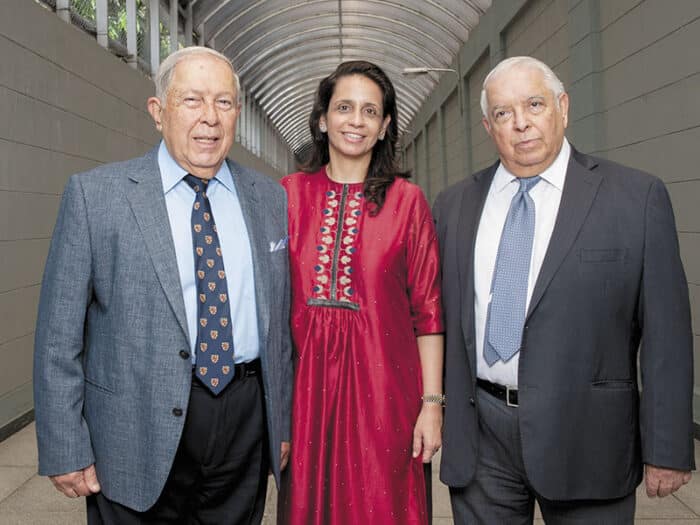 Cipla was founded in 1898 by Dr. Khwaja Abdul Hamied, post which, his son Yusuf Hamied spearheaded the company for 52 years after him. His son, M K Hamied has been managing the ropes of the business, and M K Hamied’s daughter Samina Vaziralli is the third-generation scion at Cipla. 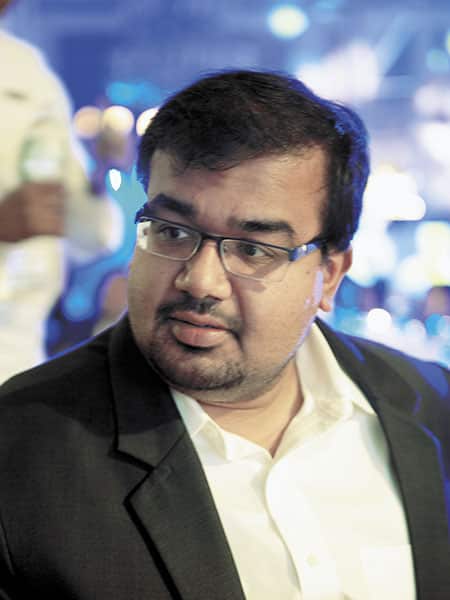 Dilip Shanghvi found Sun Pharmaceuticals in 1983 and is even today the company’s Managing Director. His son Alok Shanghvi was named as the head of emerging markets while his daughter Vidhi Salgaocar was appointed as head of the consumer healthcare business in 2018.