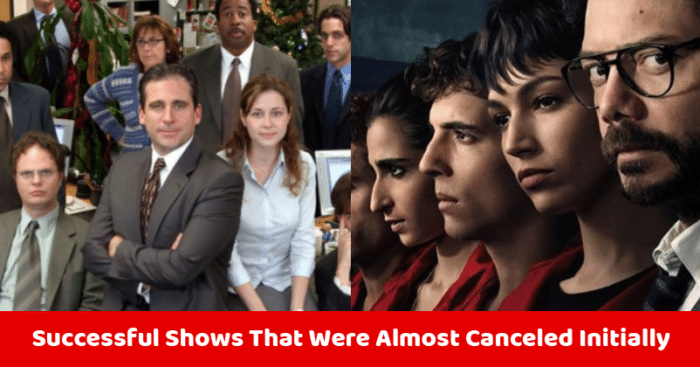 Today, the OTT platforms have taken over the entertainment industry completely. Production houses have started launching their bug banner up-and-coming shows and movies on these platforms. With the immense user base that these platforms have, they become a much more favorable choice for the makers.

While there have been many shows on platforms like Netflix which had a huge fan base while they were streamed on television. There are some that gained popularity when launched on these platforms.

But there were some of the most successful shows of all times that might have gotten shelved at one point. With a little luck and Netflix’s intervention, these shows went on to be one of the best shows on television and on OTT platforms. 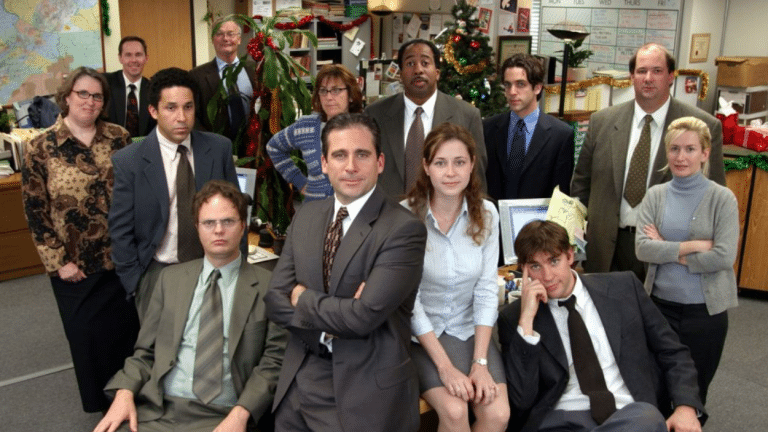 The Office is without a doubt the most famous American sitcom yet. Inspired by its UK counterpart with the same name, The Office was almost canceled after airing the first season as it did not receive the desired reaction from the viewers. 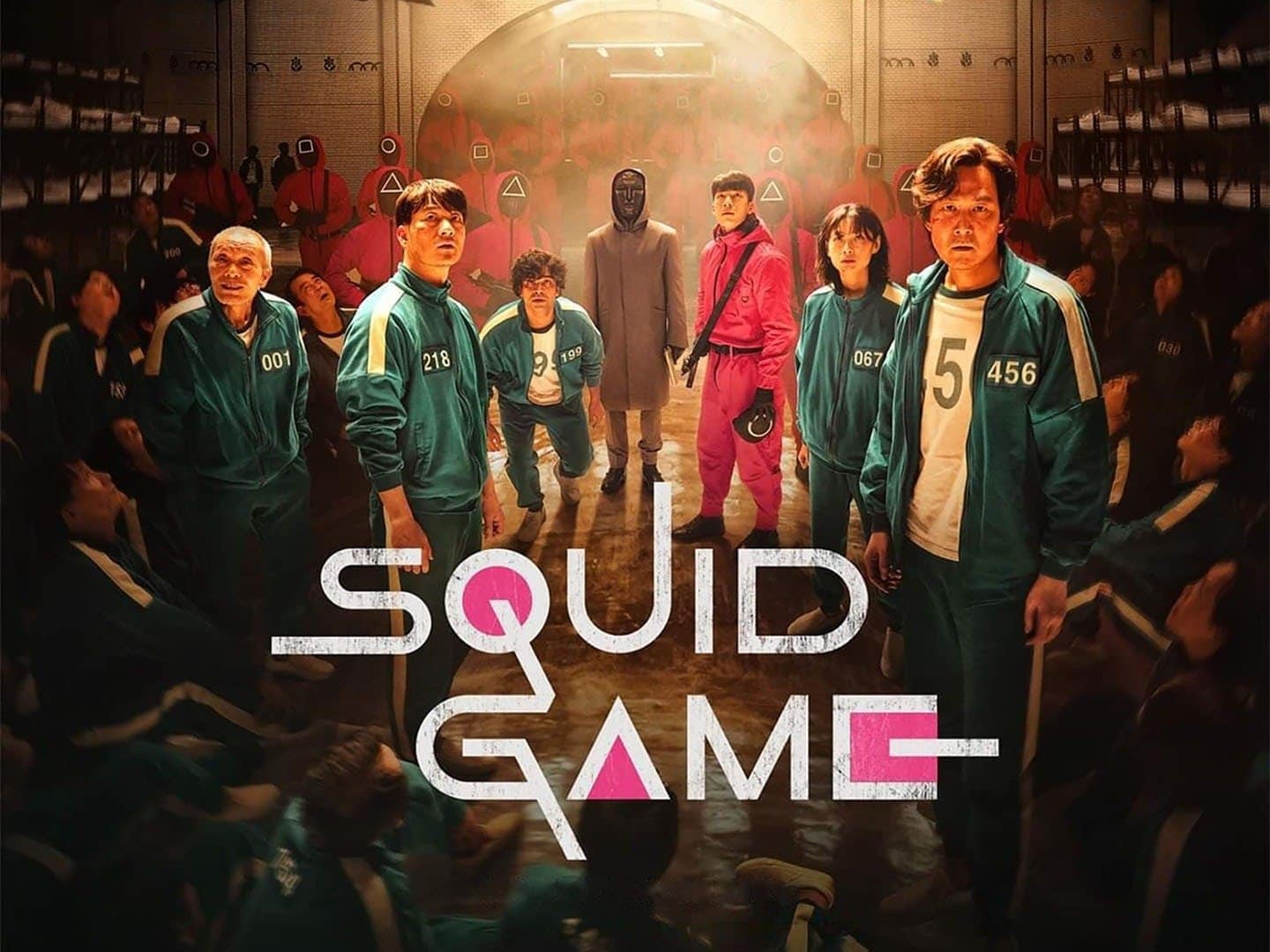 The most popular show on Netflix Squid Game has broken all the records on social media. Hwang Dong-hyuk is the creator and writer of the show. Hwang says he originally developed the script in 2008. At that time, he was not financially strong and had almost stopped writing. Since 2008, Hwang had tried to sell his story to various Korean production groups and actors but had been told it was too grotesque and unrealistic. It was in 2019 that Netflix showed interest in the script and the rest is history. 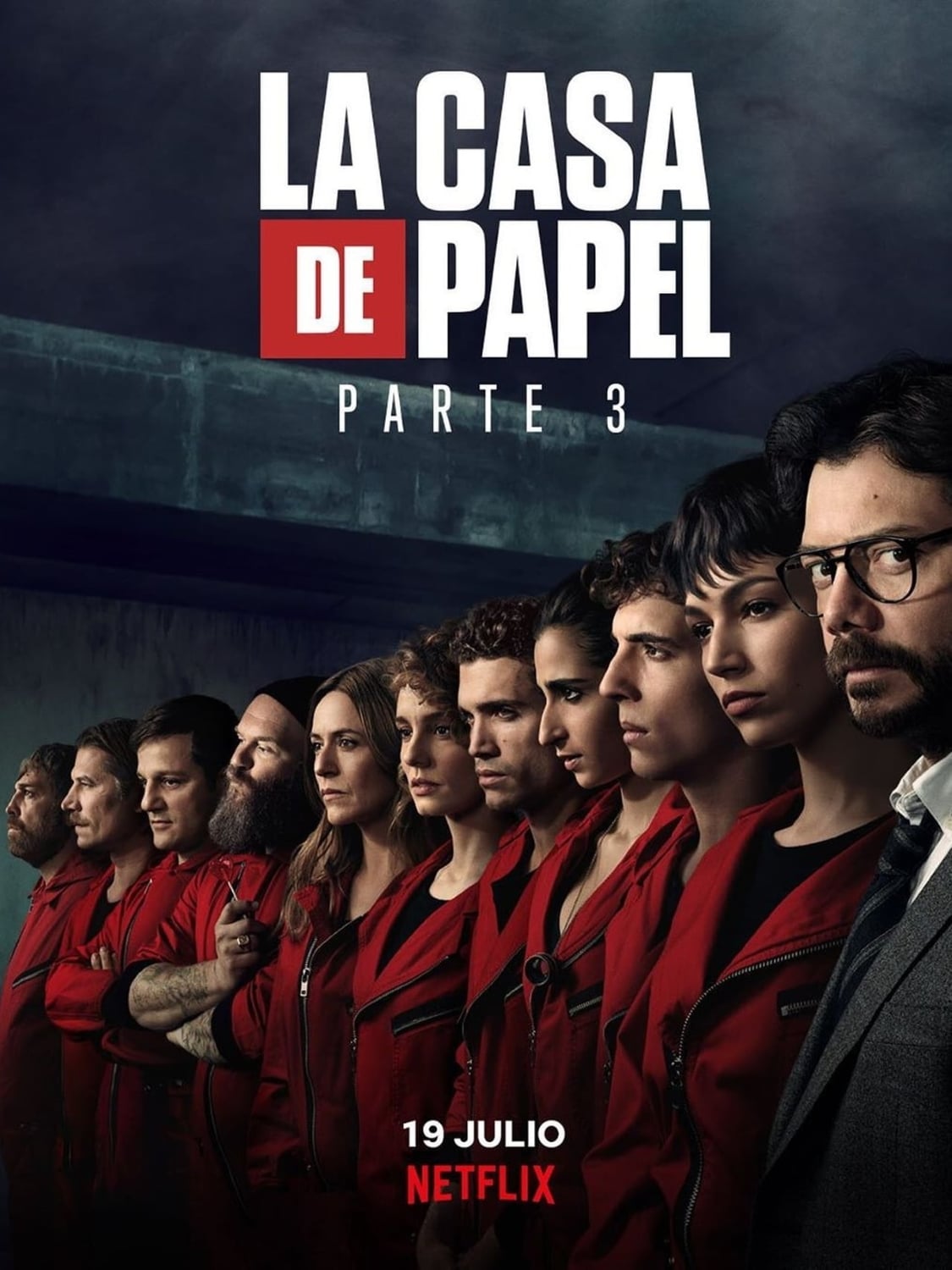 Before Squid Game received all the fame, the title of Netflix’s top show was given to Money Heist. The show still stands in its place and has enjoyed a huge fan following. The series was initially intended as a limited series to be told in two parts only. It had its original run of 15 episodes on the Spanish network from 2 May 2017 through 23 November 2017. In 2017, Netflix acquired the rights of the show and it became to be one of the most-watched shows on the platform. 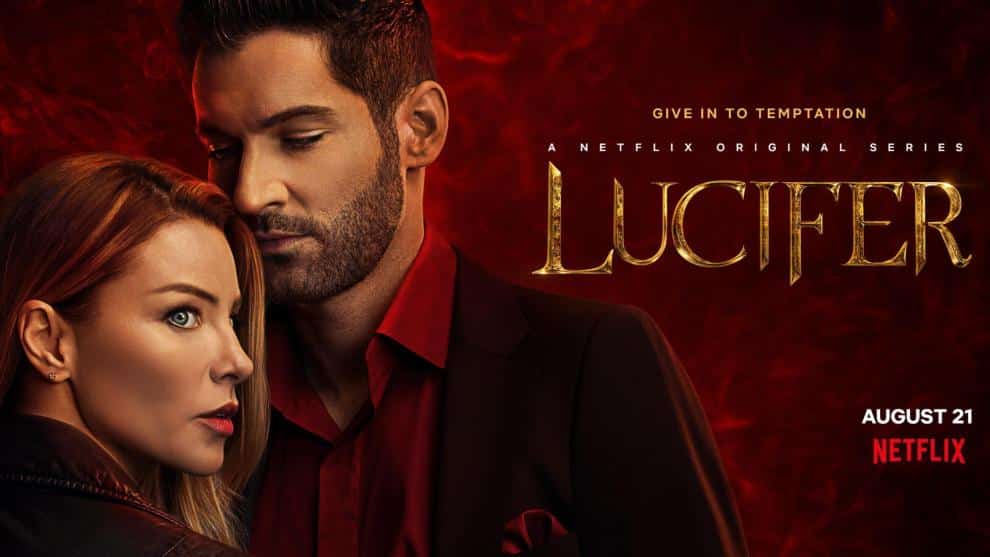 Lucifer Morningstar might be the most loved devil of all times. The show featuring Tom Ellis as Lucifer had many dreaming about the devil. The first season received mixed reviews from critics. Despite get high viewership for its debut, the ratings remained consistently low throughout the series on Fox. Fox canceled Lucifer after three seasons. A month later, Netflix picked up the series, where it was continued for another three seasons. 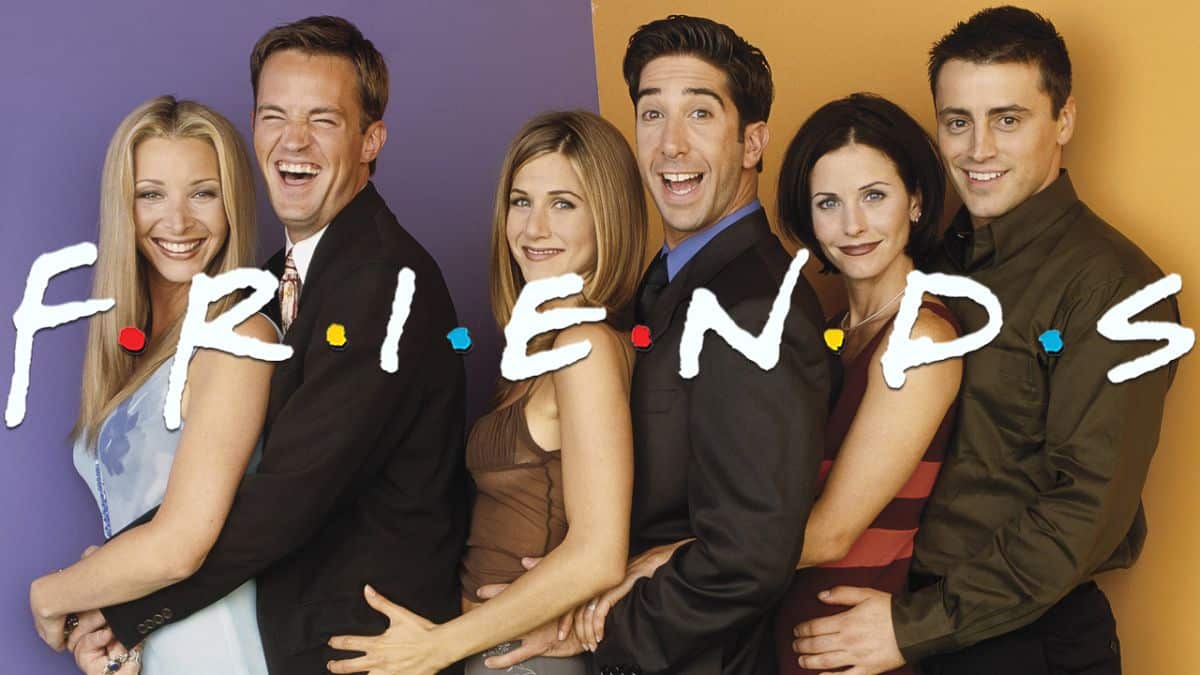 Friends are one American sitcom that has been viewed by different generations. To date, it remains one of the most loved television shows. The initial episodes received a mixed review from the critics. The actors were praised for their talent, however, the show failed to garner much attention. This lead to the possibility of the show getting shelved after its pilot episode. Fortunately, the makers decided to go ahead with the show and today, it became a legend.