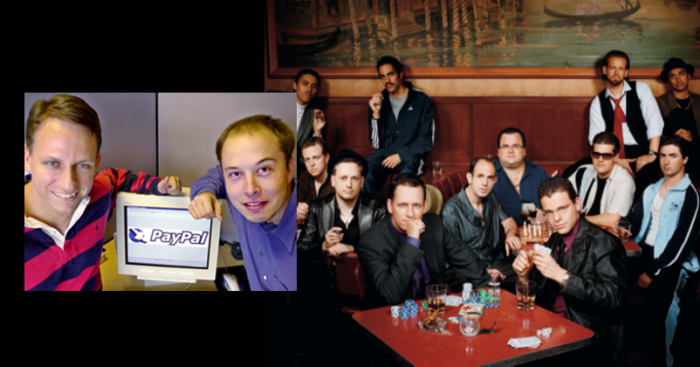 There is hardly anyone who has not heard the term ‘PayPal.’ It is one of the world’s first and most successful online money transaction platforms that created waves across the tech industry.

The people behind PayPal, though, had much more to offer to the world and are now some of the biggest names in tech.

PayPal was established in 1998, originally, as Confinity by co-founders Peter Thiel, Mark Levchin, and Luke Nosek. Initially, it started out as a developer of security softwares for handheld devices.

After the model proved to be unsuccessful, the team decided to shake things up and turned it into a digital wallet with the first version of the electronic payment system being launched in 1999. 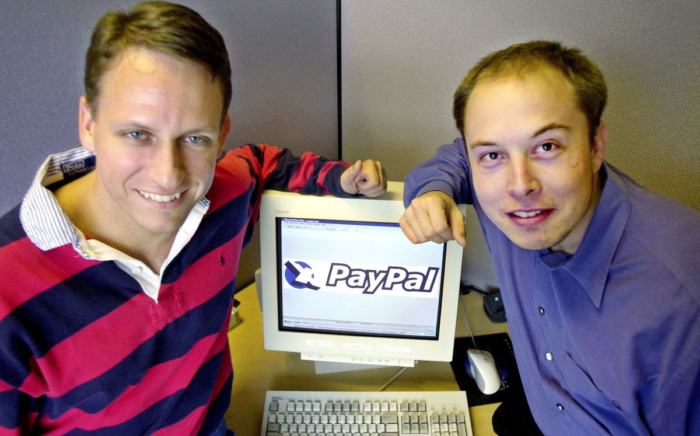 It immediately attracted the attention of everyone in Silicon Valley including Elon Musk, the founder of X.com, an online banking company. He saw the potential and decided to join Thiel and the PayPal team and thus merged the two companies.

After a highly successful run, the company was purchased by eBay for a staggering valuation of $1.5 billion in 2002.

The emergence of the ‘Mafia’

Initially, it had just 50 employees, including founders Peter Thiel, Mark Levchin, and Luke Nosek. Most of them were finding the transition from the tech-centered environment at X.com to the more corporate one of eBay, difficult. Gradually, over a period of 4 years, 38 of the employees left the company for other ventures.

These employees went on to contribute massively towards the development of several tech platforms including YouTube, SpaceX, Yelp, and many more. Their work had such an impact that they soon came to be referred as the ‘PayPal Mafia’ within the tech world. 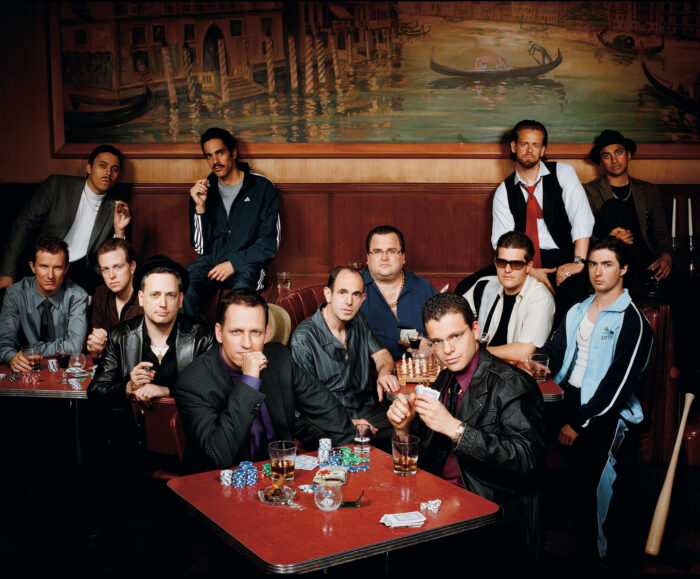 Almost all of the 50 original PayPal employees have worked together on different instances and continue to do so.

Some of the Mafia Members’ Achievements

Other than the ones mentioned, there are dozens of other achievements that have been credited to the members of the ‘PayPal Mafia’. Collectively, they are often praised for helping with the growth of internet-based companies after the massive drop in their stocks in 2001 (often referred to as the ‘dot-com bust’).