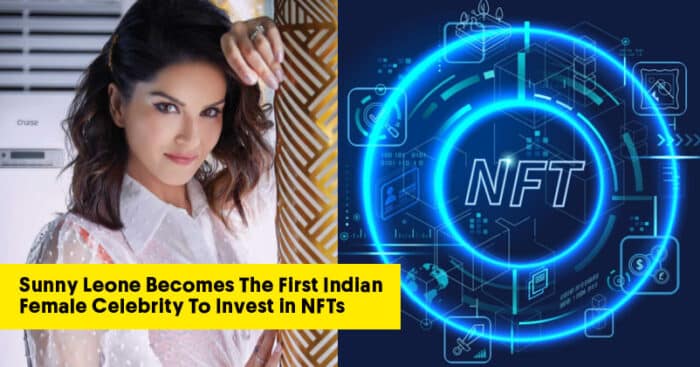 Non-fungible tokens or popularly known as NFTs, are quite in vogue these days. Promising to be the in-thing, experts are calling it to be the future in the world of blockchain and art. With people all around the globe taking a serious interest in them, the people of our country are not far behind. With Amitabh Bachchan being the first celebrity to invest in NFTs, he has set some serious goals and now taking the plunge into the world of NFTs is actress Sunny Leone. She will now join ranks with global celebrities like Paris Hilton and Ellen Degeneres who have invested in NFTs over time. 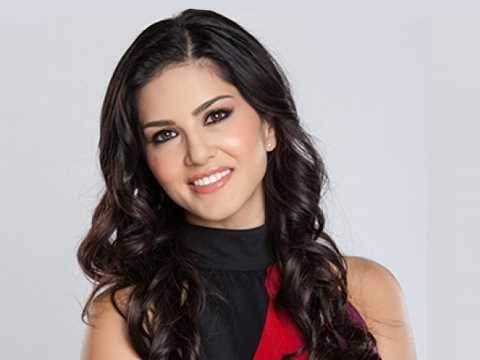 An NFT is a unit of data, that is stored in the form of a code on a digital ledger, called the blockchain. The digital asset becomes unique and hence helps in validating it. It cannot be interchanged too. It can represent all types of digital content, audios, videos, photos, music albums, painting, games and even memes. It can be bought, sold or auctioned and is done mostly using cryptocurrency. For example, Sunny Leone will get a set amount of money or commission whenever her NFT is sold or re-sold thereafter. Leone has partnered with Silicon Valley-based start-up Mintdropz, for creating a website for her NFTs. The infamous actress was quoted as saying, “crypto is the future of the world and NFTs give me an opportunity to express myself with art and be able to essentially make each NFT its own unique token which is really exciting” 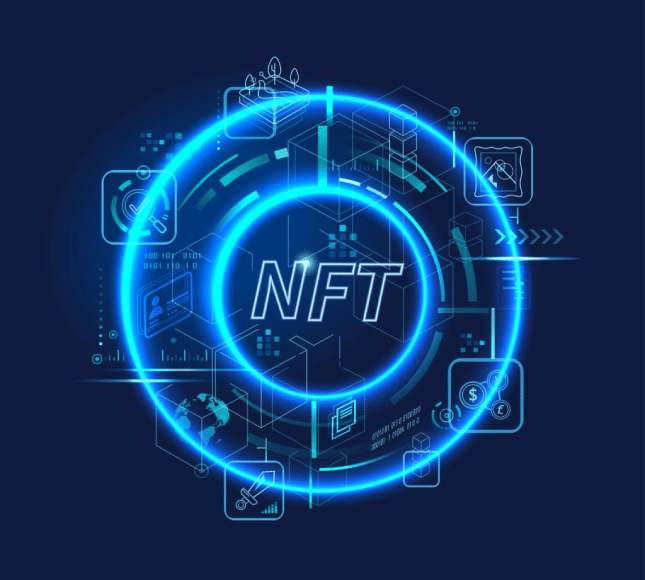 NFTs have been around since 2014 but have only recently risen in popularity. They use the same kind of programming as Bitcoin or Ethereum. Though megastar Amitabh Bachchan was reported to be the first Bollywood celebrity to invest in NFT, the rollout of his NFT collection would be done in November. However, it looks like Sunny Leone has beaten him to becoming the first Bollywood actress to have her own NFT.

The world of digital currency is fast booming and India is also at the forefront of getting ahead in this field of investments. With more and more people taking an interest in investing in them, the word is fast spreading and it’s only a matter of time that other artists join in.