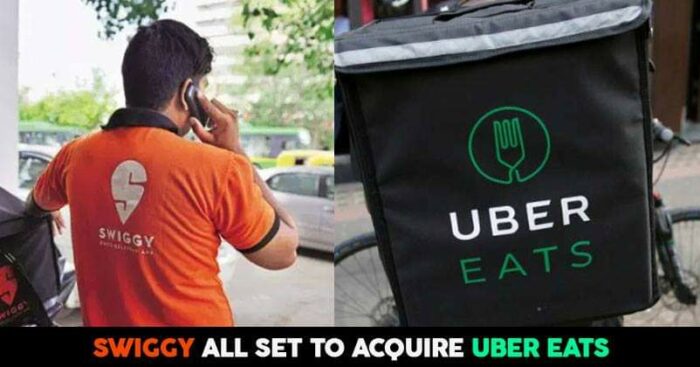 As per a report by Economic Times, Swiggy is in the last leg to acquire UberEats. The final deal is likely to get closed by next month and it will be the largest acquisition by Swiggy to date. Uber is going to receive a 10% stake in Swiggy in return for giving UberEats away. 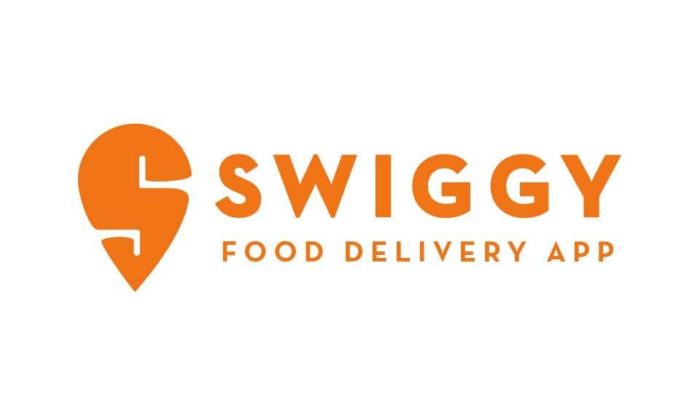 This merger is likely to change the dynamics of the food delivery business. Swiggy raised $210 million last year and became a unicorn while UberEats was finding the business too competitive to sustain. Although UberEats has been expanding globally, the scenario in India proved to be different and with players like Swiggy, Zomato, and Foodpanda, it was finding difficult to continue operating. 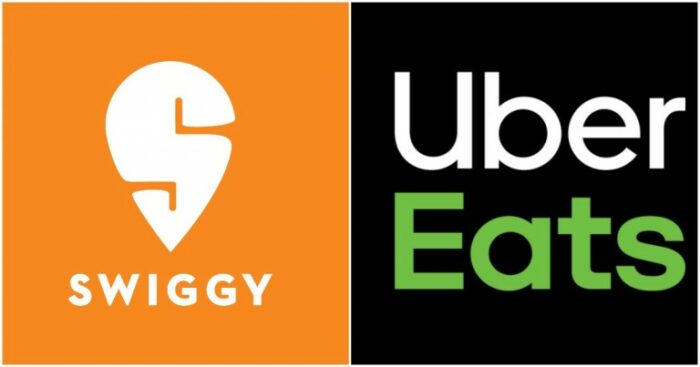 Since these big players have enough funding to attract the customers with lucrative offers and discounts, it was a wise decision for Uber to attach itself with a bigger player rather than operating like a stand-alone.

This definitely appears to be a win for a homegrown startup. UberEats had Uber’s technological might, its financial muscle, and experience gained from running operations in 250 cities around the world, but choosing to sell itself to a 5-year-old delivery startup proves the potential and stiff competition that the food ordering space in India offers.

Well even though the customers would have one less delivery operator offering them discounts to compare, but overall it surely would prove to be a good move for both the brand and the consumers.