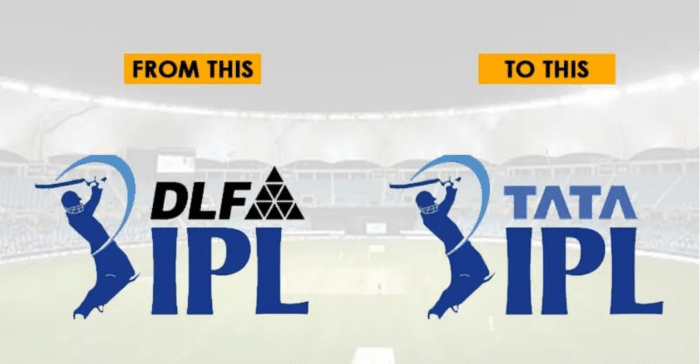 With the beginning of the new year, there is so much to look forward to already. The one thing that everyone is waiting for is the IPL tournament.

Tata Group has signed a deal with BCCI to become the title sponsor for IPL for the 2022 edition, replacing Chinese mobile-maker Vivo as the sponsor of the Indian Premier League (IPL).

While the news has brought a lot of joy amongst Indians everywhere, here is a list of title sponsors of IPL since the beginning. 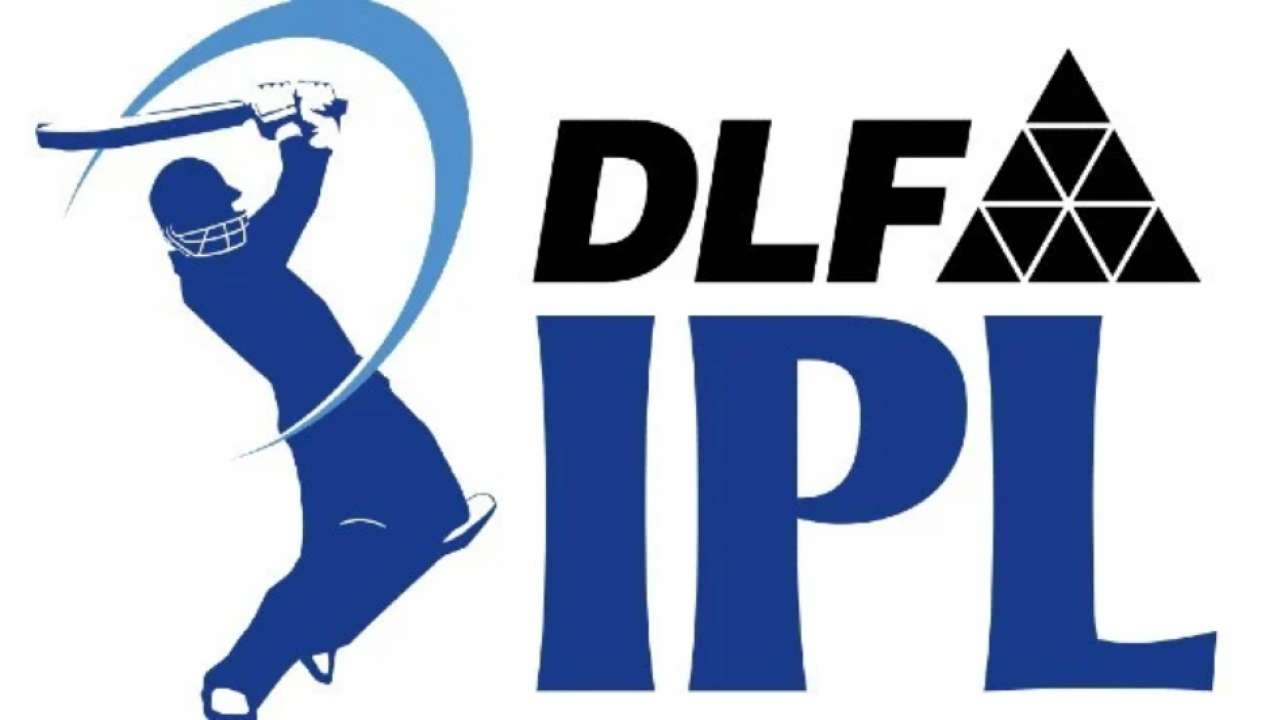 DLF is a commercial real estate developer that was founded by Chaudhary Raghvendra Singh in 1946. The company had signed a four-year deal after making the highest bid of INR 40 crores in the inaugural season of the tournament in 2008. After the deal ended, the company decided to not renew the contract. 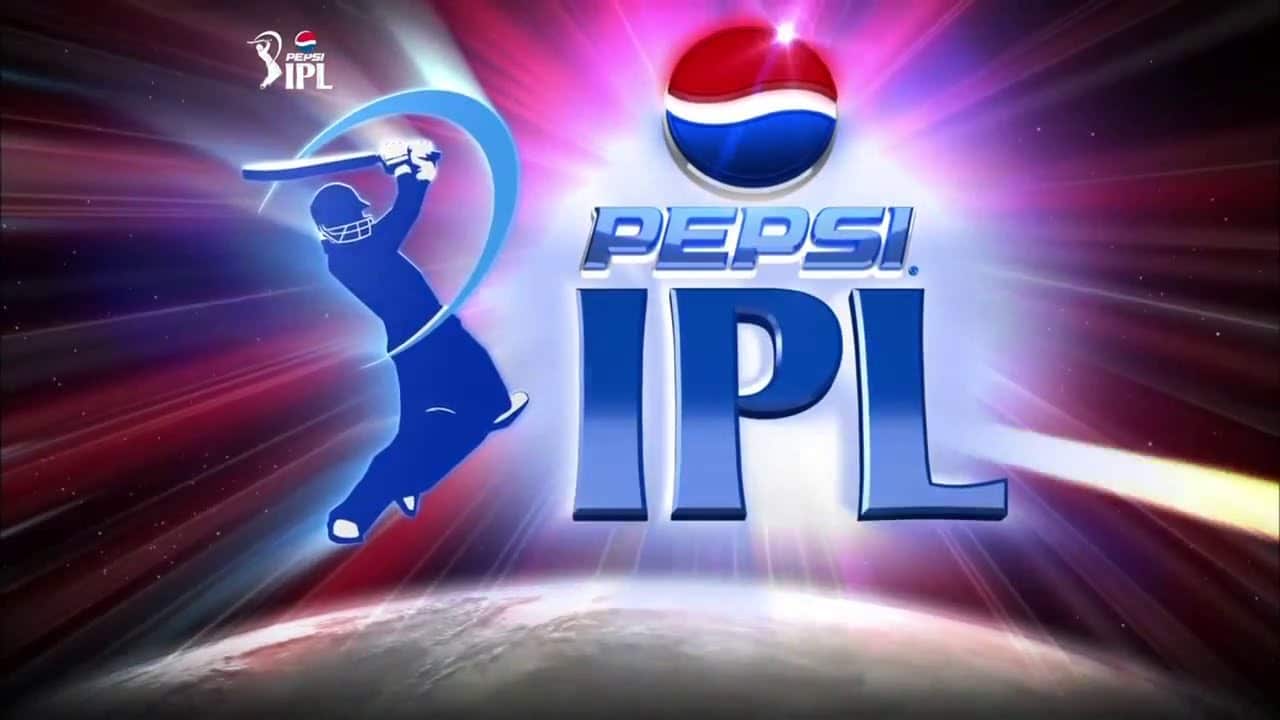 Pepsi ended its five-year title contract in 2015 which was due to expire in 2017. The reason behind this early withdrawal was said to be because of the cash-rich league bringing disrepute to the game. However, BCCI sources claimed that Pepsi wants to end the deal due to its dipping foreign interests. 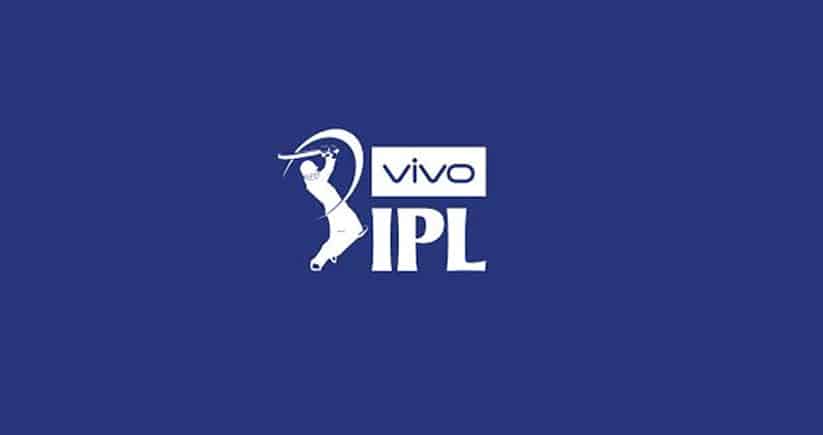 Vivo IPL had a two-year title sponsorship contract with BCCI for a Rs 100 crore per year basis. The brand renewed the contract as well making it a successful sponsorship. 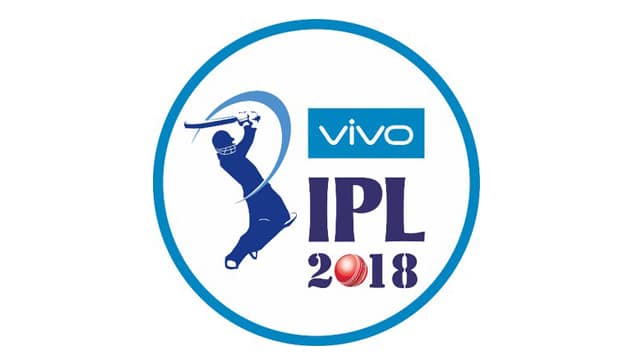 After having successfully renewed its two-year contract, Vivo renewed its deal made a bid of a whopping Rs 2,199 crore for five years. However, the brand withdrew in 2020 after India-Chinese relations went into turmoil. 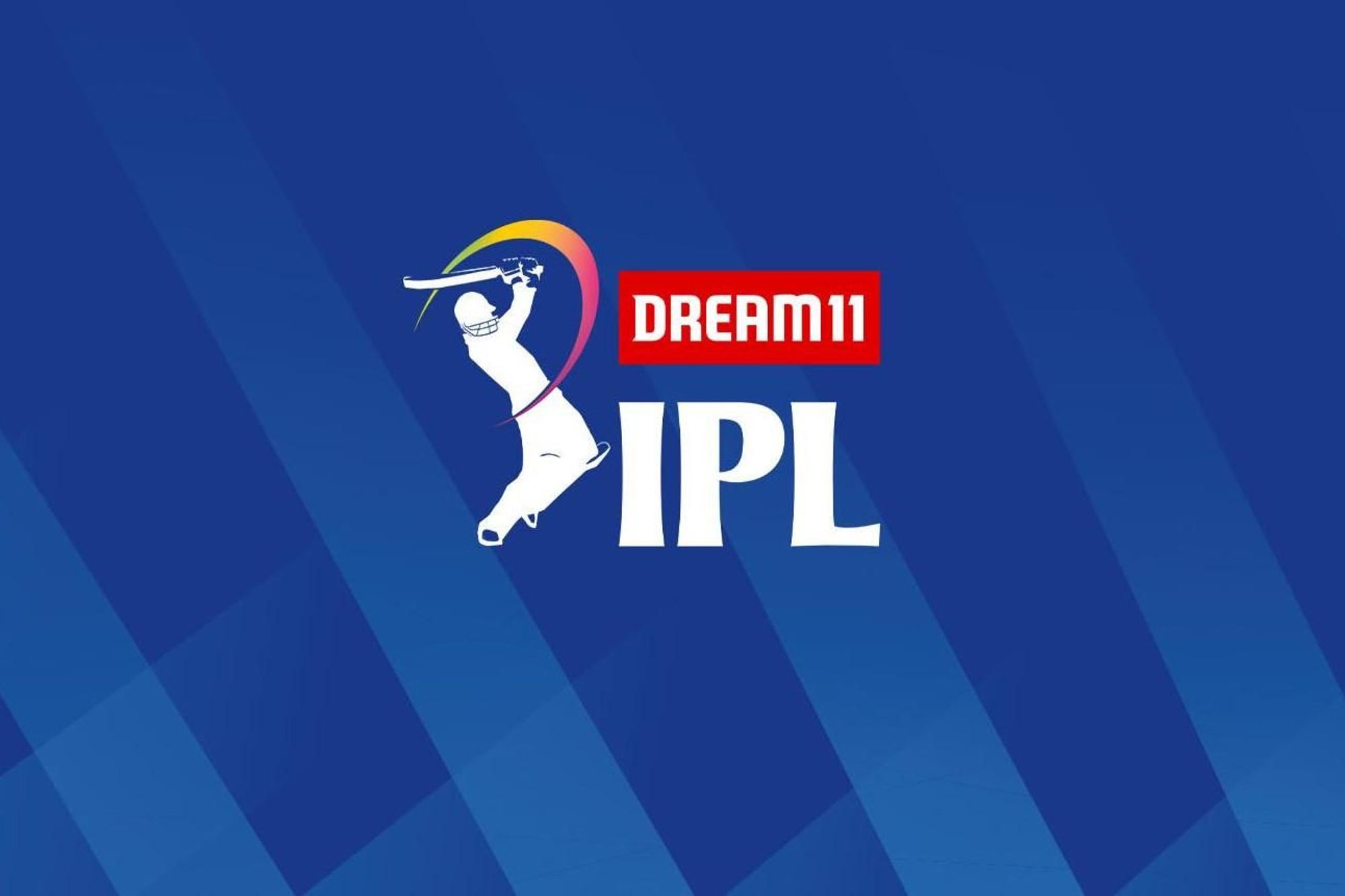 Soon after Vivo left the position of title sponsor vacant, Dream11 was quick to win the position with a bid of Rs 222 crores. 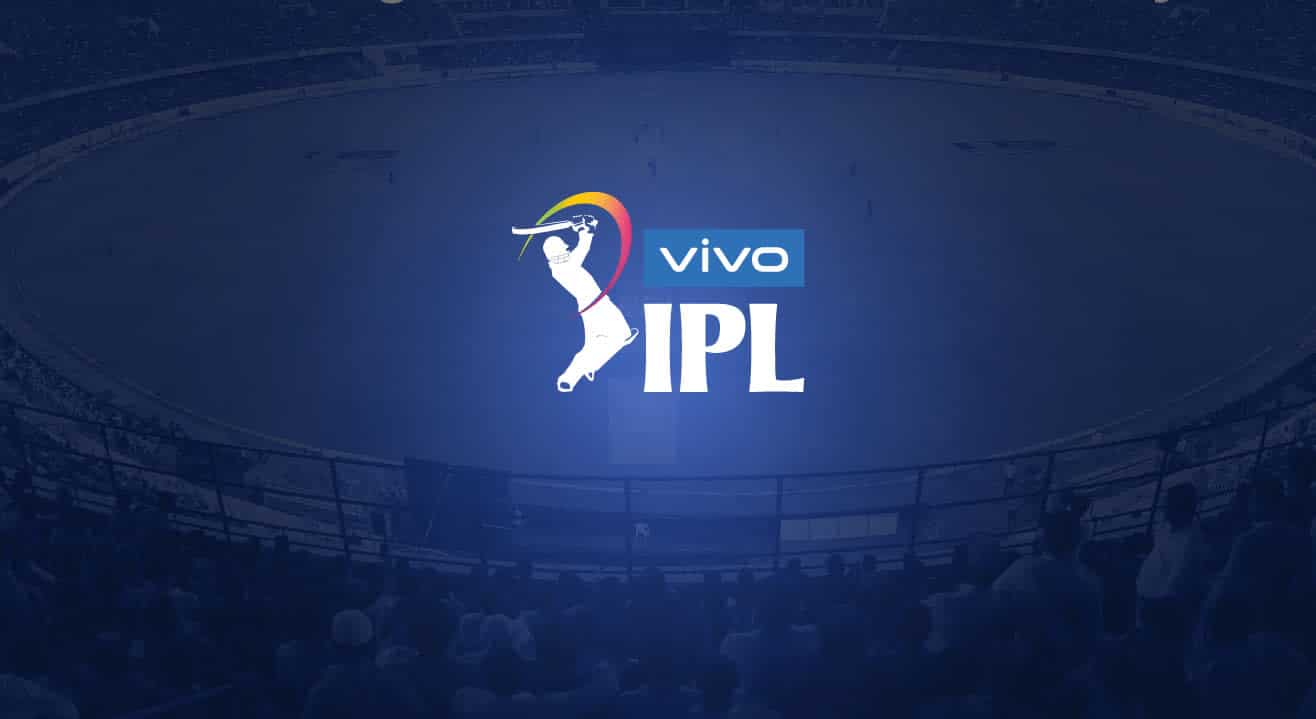 The smartphone giant Vivo was able to replace the online gaming platform Dream11 last year. Predictably, the revenues earned by the BCCI from central sponsorship saw a 50 percent decline in 2021.