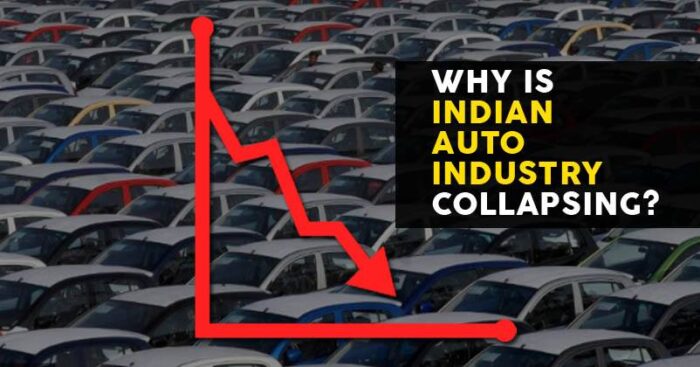 With the economic conditions of the country hitting its lowest of the last 6 years, the future of automobile industry seems uncertain.

Speaking at the annual convention of Society of Indian Automobile Manufacturers (SIAM), Tata Motors CEO and Managing Director Guenter Butschek shared how he feels that the Indian automobile growth story is about to collapse thanks to uncertainty in consumers’ minds, electrification and BS-VI transition. 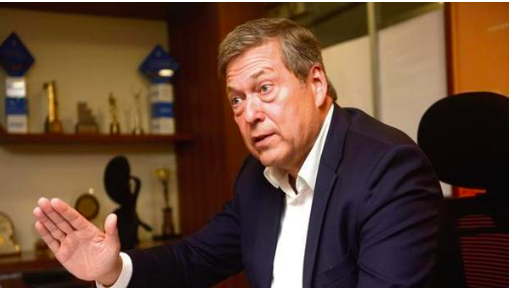 “Let’s actually take it in a very dramatic way and let’s conclude, the Indian Automotive Growth story is about to collapse,” he said.

Clarifying the above mentioned statement, he said, “I have seen the statistics published by the entire automotive industry in the first quarter, then the continuing statistics provided on wholesale in the month of July, August. I didn’t say it has collapsed, it’s about to”.

Butschek however also added that he is hopeful and cautiously optimistic about recovery from the current situation on the back of measures announced by the government.

Low economic activity leading to subdued demand, triggered by the liquidity crisis and the increase of the axle load regulations for commercial vehicles and uncertainty in the minds of consumers have severely hurt the sector, he added.

Stating that automobile manufacturers are taking steps to overcome the challenge by adjusting production to demand, Butschek said, “Block closure has become the word of the year”.

Welcoming the recent steps taken by the government, Butschek hopes for things to turn around, although he feels the road ahead is still challenging.

“I am cautiously optimistic that the worst is behind us,” he said, however, added that there were lot of uncertainties related to BS-VI emission norms transition and how it could impact overall demand.

He said the recent slew of measures announced by Finance Minister Nirmala Sitharaman will help the auto industry.

Yet, he said, “in order to get out of the current crisis and not miss the festive season, we require clarity from the government, here and now, on GST and scrappage policy”.