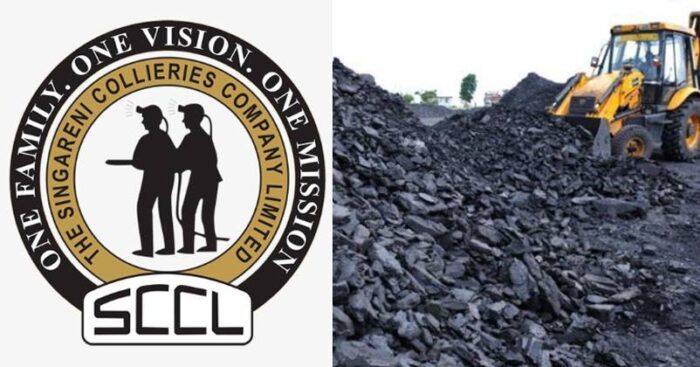 The Telangana Government, on Thursday, announced a 28 percent share in the profit of Singareni Collieries Company Limited (SCCL) to its employees for 2018-19. Chief Minister K. Chandrasekhar Rao announced in the state legislative Assembly that each employee will get a bonus of Rs 1,00,899, which is Rs 40,530 more than the last year’s bonus. 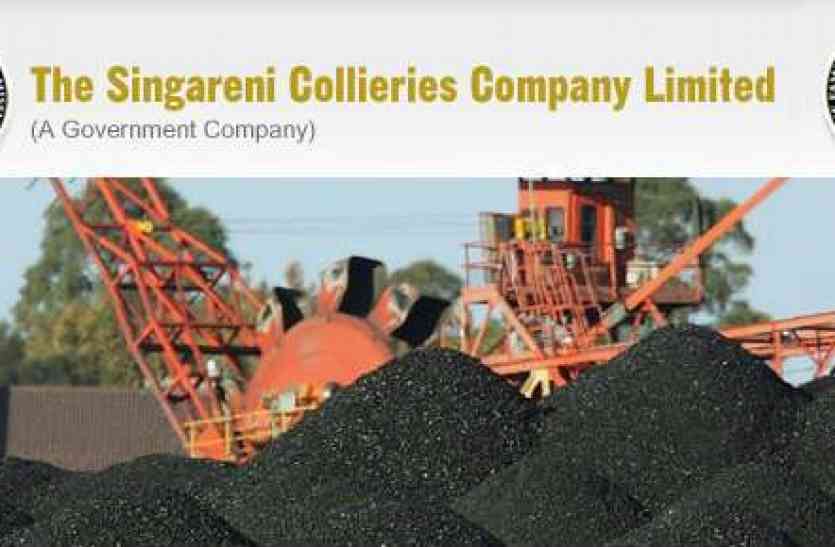 The bonus was given by the state government to the SCCL workers and employees as Dussera festival’s gift.

“Progress in coal production, transport, sales, profits, increase in turnover, all stand as a symbol of the Telangana government’s effective and good governance. It is a proud moment for all of us when the SCCL fared better than the Coal Indians 3.41 % in almost all parameters related to the coal management in the country.”

“Our government feels that the sweat that each and every SCCL worker shed in creating the national wealth, often coming out of jaws of death, is no way inferior to the sacrifices of our own army personnel fighting at the borders.“