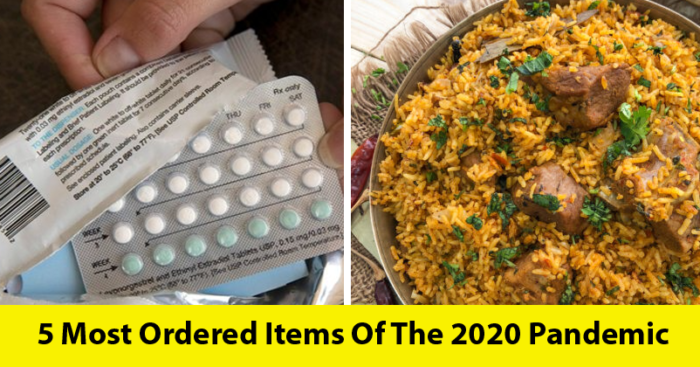 You all must’ve all heard of Dunzo, a delivery concierge that played an important role during the pandemic when most of us were locked inside our home for months. Ordering stuff, getting things delivered, and staying inside for hours was the new normal. Thankfully, Dunzo played the role of a helpful companion by getting things delivered to us in no time. These were the most popular items ordered in 2020, 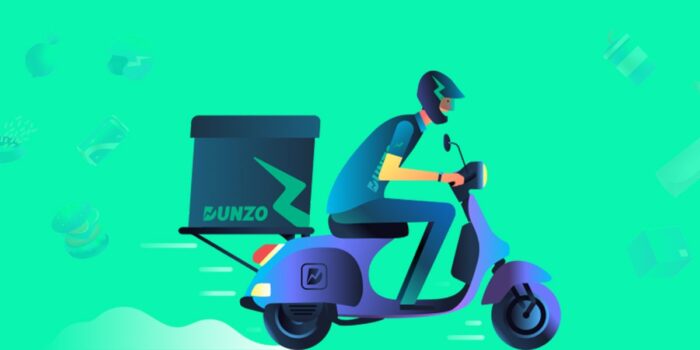 What else can you do staying at home? Whether you were locked in with family, friends, or your partner, there was enough time to do something about it. Apparently, all the major metropolitan cities saw an increase in condom sales. Dunzo executives were delivering more items during the night, rather than the day!

Can’t stop addictions no matter the situation, can we? The need to smoke was a necessity for most. While cigarette prices shot up, people started buying rolling paper that filled the void. In cities like Bangalore and Chennai, the demand was high. 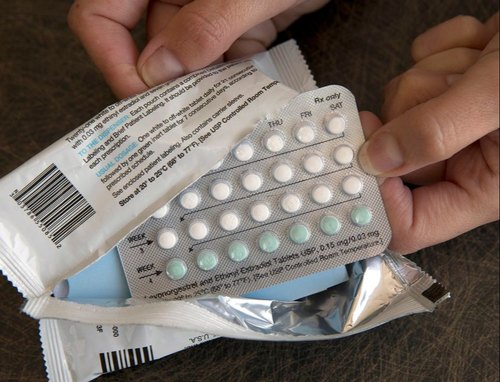 Pregnancy kits and contraceptives saw a high demand during the lockdown months. While the former was popularly purchased almost every day in Chennai, other cities like Bangalore, Pune, Chennai, and Delhi saw the buying and selling of condoms, contraceptive pills, and birth control. Well, let’s just say a number of people also got pregnant despite the disastrous years. (we’re asking you to look at our B-Town celebs, hello!?) 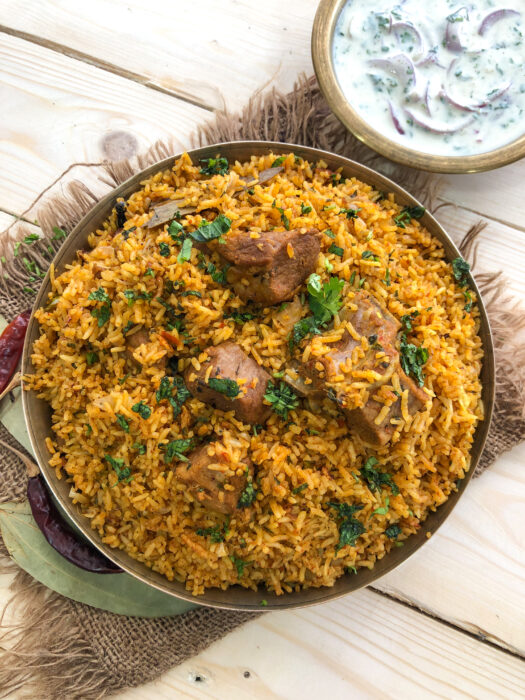 Food delivers topped the charts this year. In this category, the daily milk was definitely popular. Apart from that, people were definitely tired of making home-cooked food every other day. When cravings kicked in, Biryani was one of the ideal choices for food deliveries. Surprisingly, a lot of healthy options were also chosen by consumers. Quinoa was popular in Delhi, people chose jaggery over sugar in Bengaluru, and avocado and broccoli was quite the trendsetter in Mumbai.

When it came to some quality reading at home, Wild Himalaya by Stephen Alter and Ultimate Grandmother Hacks by Kavita Devgan were quite popular.

What were the items that you used the most during the pandemic?