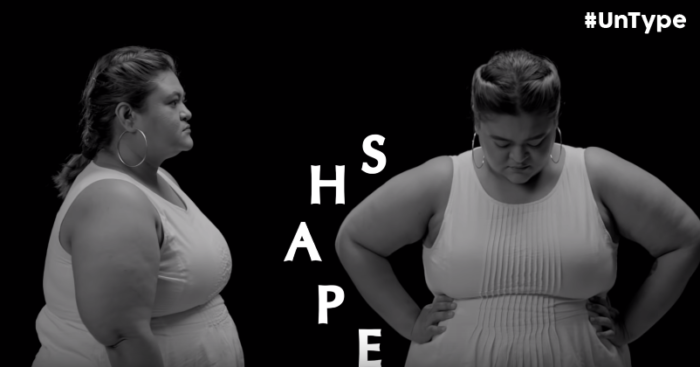 Stereotypes are the product of this so-called modern civilized society. And unfortunately, we are the people who enjoy stereotyping. We make prejudice based on appearance, behaviour, personality, race, sexual orientation, to almost everything about people who refuse to fit in the definition of “acceptable being” of society. It appears Okay when you aren’t at the receiving end, but not when being stereotyped.

That’s why The Beauty Co., a leading skincare products brand in India, decided to break stereotypes with its latest campaign named #UnType.

As a part of this campaign, The Beauty Co. has launched a short video by which it is urging people to accept everyone regardless of all the differences. The video explains how people are being judged based on their sexual orientation, appearance, physical characteristics, and personality, but it is time now to break all stereotypes and get out of the so-called bracket that society puts you in.

With the help of this video, the skincare brand wants to send a strong message to people to accept themselves and live happily without the fear of prejudice and take a stand against all the stereotypes. 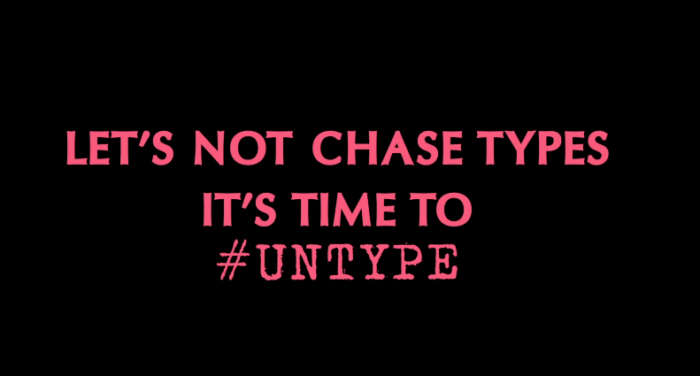 What are your views on this campaign? Please let us know in the comment section.