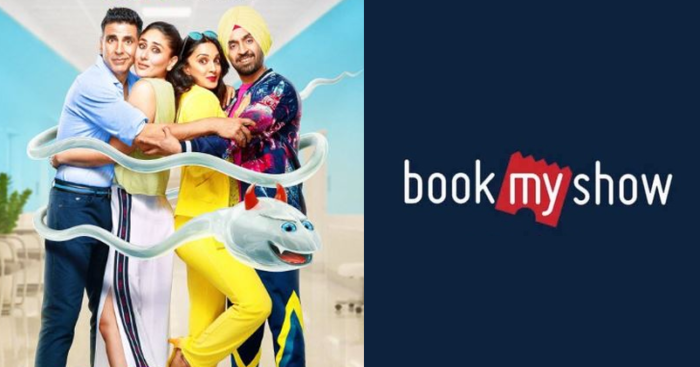 The Akshay Kumar, Kareena Kapoor, Diljit Dosanjh, and Kiara Advani starrer Good Newwz released with a bang this on this Friday.

Good Newwz is about two couples with the same surnames, who pursue in-vitro fertilization and wait for their expected babies. Trouble ensues when they find that the sperms of each couple have been mixed with each other.

The movie has been creating the buzz ever since its trailer dropped last month. Makers of the movie have also made sure that the marketing & promotion is done without holding back anything.

Recently, Bookmyshow did an interesting bit for the movie’s promotion which attracted everyone’s attention. 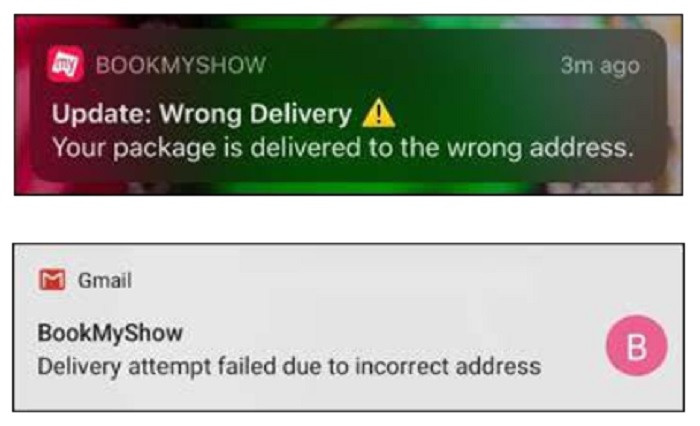 The campaign comically played around the storyline of the movie and was a great attempt in reminding the users to book their tickets for the joy ride now. The result of the campaign was such that the platform saw 10x traffic within the first 30 minutes of the campaign itself.

The creative campaign by the platform generated an impressive click rate of 4x. Compared to other campaigns of this scale, this campaign became one of the most successful strategies for the movie’s promotion on BookMyShow.