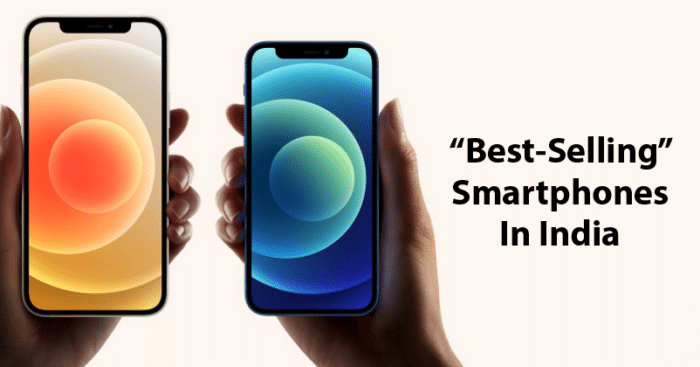 Apple Inc. has been the most popular and a leading name when it comes to smartphone manufacturing companies. The company has enjoyed unchallenged and undisputed leadership in the industry for many years. Apple’s iPhone 11 was the best-selling model in Q1 2020.

However, this year, iPhone 12 has become the best-selling model in Q1 2021. According to the Counterpoint Research Global Handset Model Tracker, Q1 2021, iPhone 12 has topped the list. 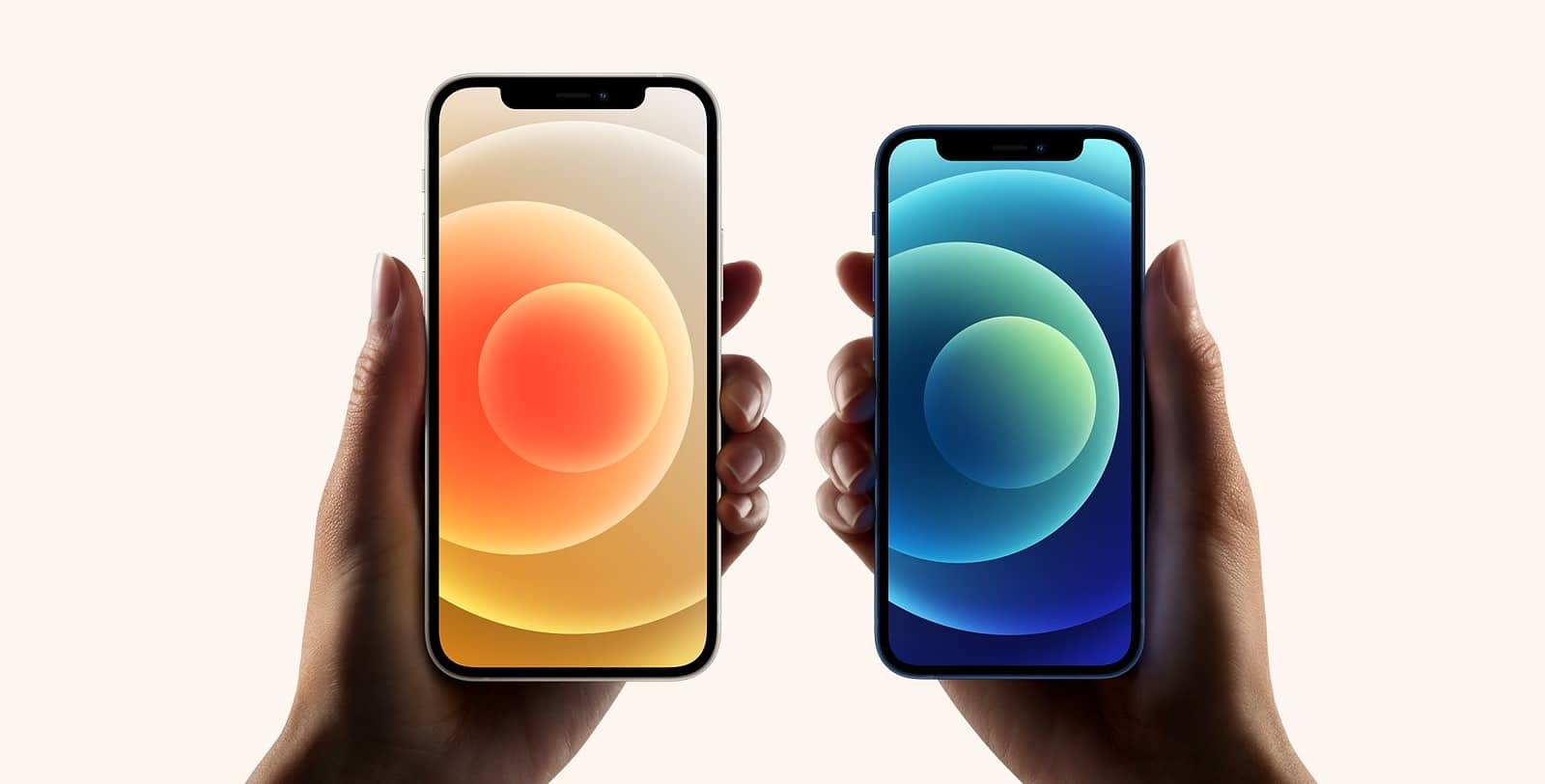 iPhone 12 Pro Max captured the highest revenue in the industry, followed by the iPhone 12, iPhone 12 Pro, iPhone 11, and the S21 Ultra 5G. 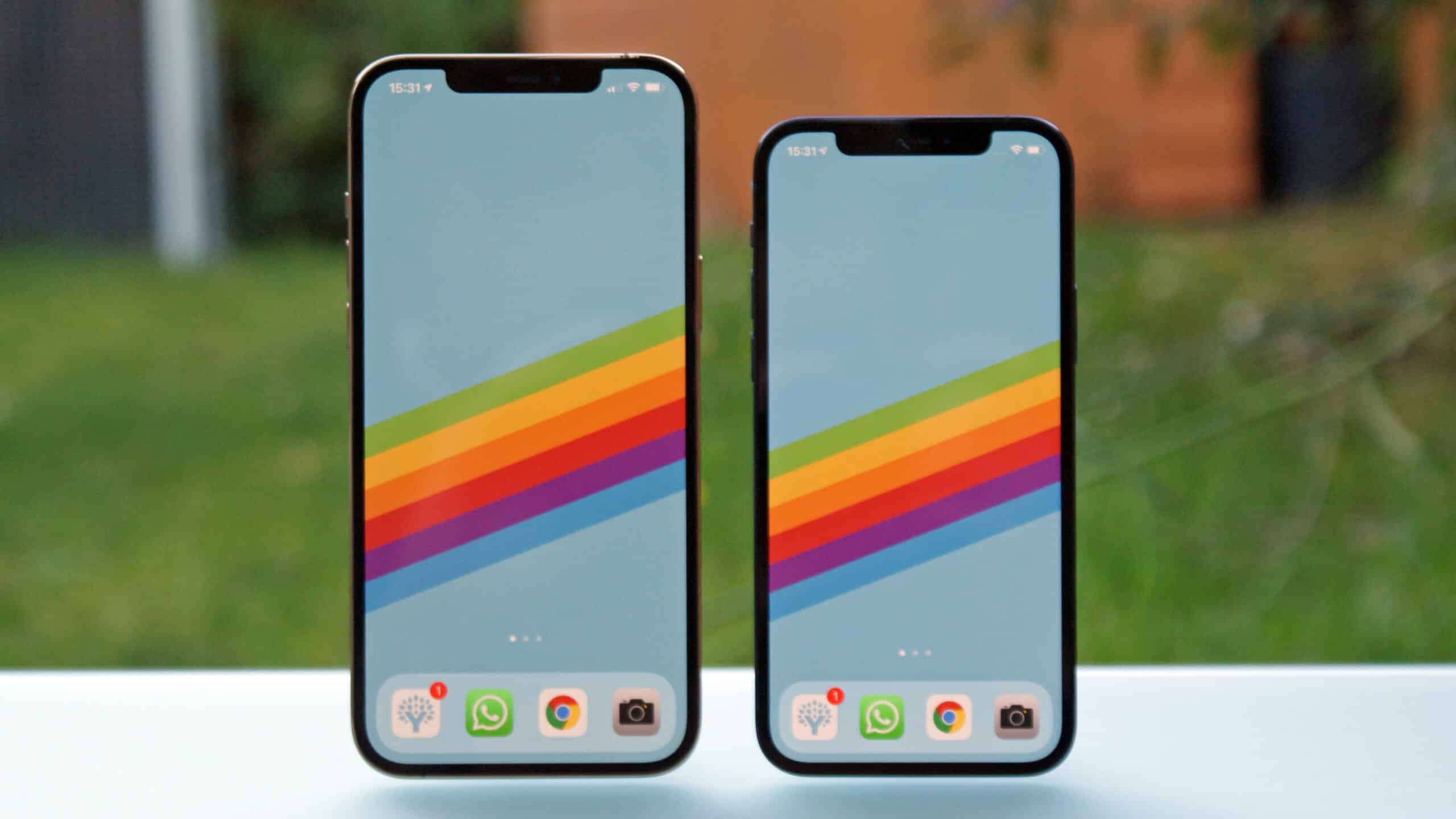 The report suggests that the strong 5G upgrades along with pent-up demand and the ‘spillover of Apple’s demand due to the late launch’ were some of the factors that drove the volumes for Apple iPhones. 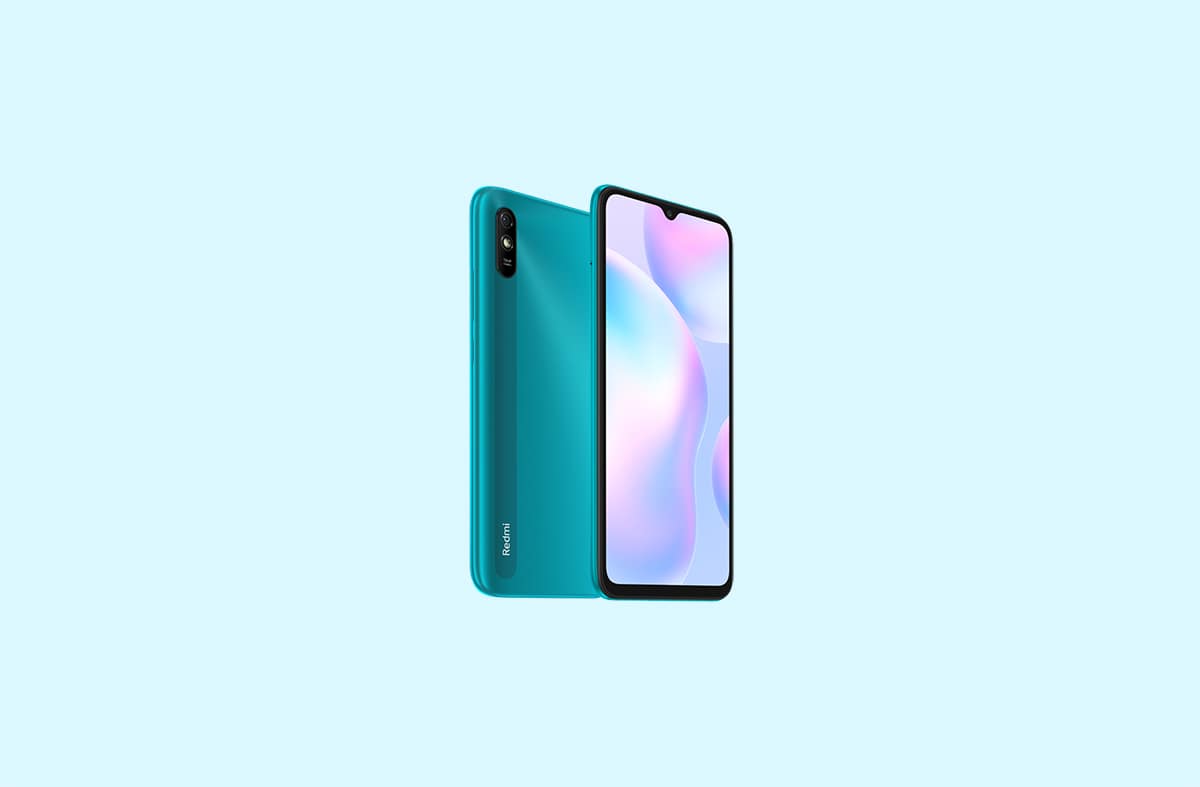 The Redmi 9A had high volume due to its strong performance and presence in the Indian and Chinese markets. Whereas, Redmi 9 performed well in the South East Asian market. The strong performance of the Redmi 9A, Redmi 9, and Redmi Note 9 helped Xiaomi maintain its pole position in the sub-$150 price band globally, capturing a 19% share in the segment.

Samsung was the only other brand in the top 10 list. The devices that made the list were the Galaxy A12, A21S, and A31 standing on the seventh, ninth and tenth positions respectively.