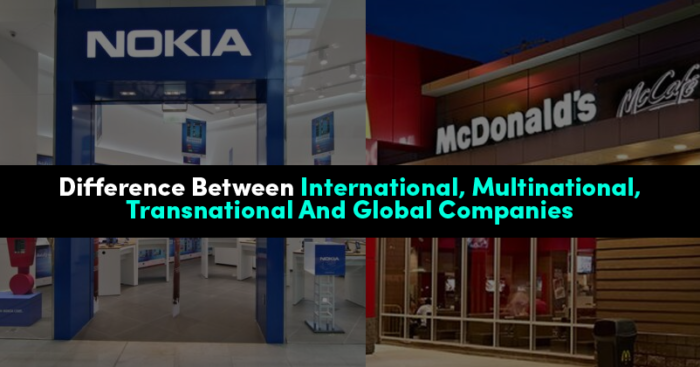 The world is full of multiple personalities in each domain – be it human beings, be it corporates or SMBs, everyone has their own aura, function, and definitions. This is also the case with companies, which actually might look familiar or common to the human eye, but in reality, it has major differences. 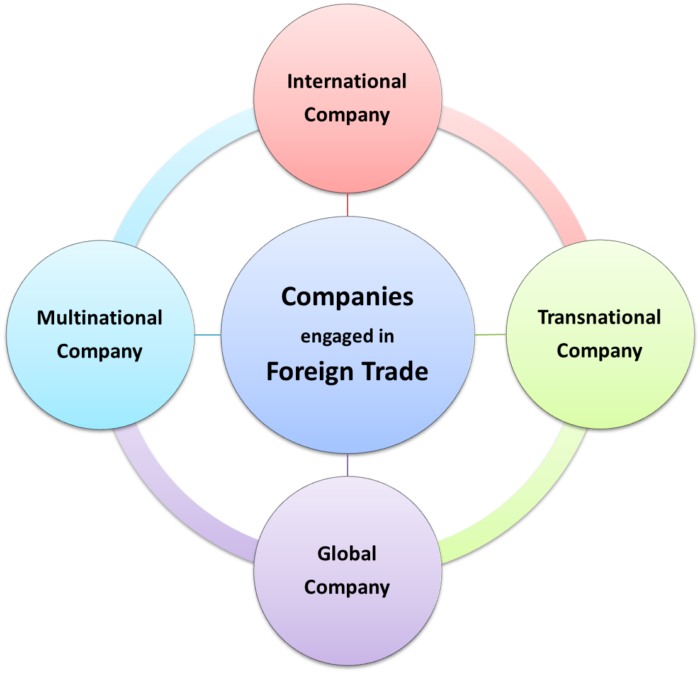 To understand better, let us look at the four major types of corporations that dominated the global trade markets these days – 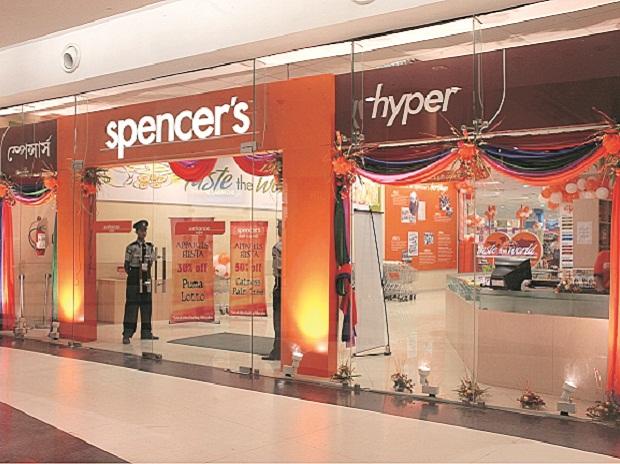 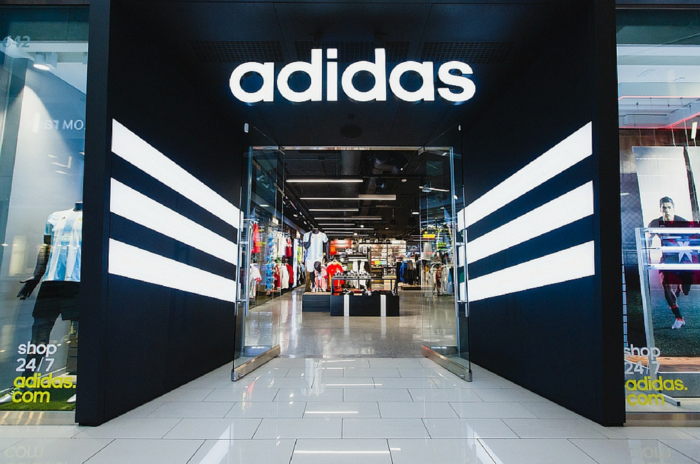 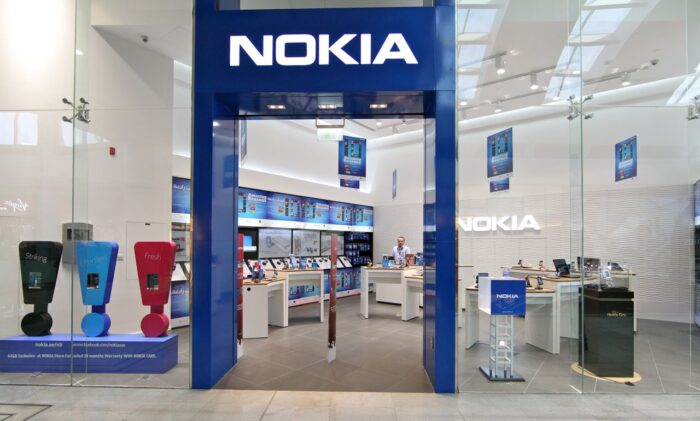 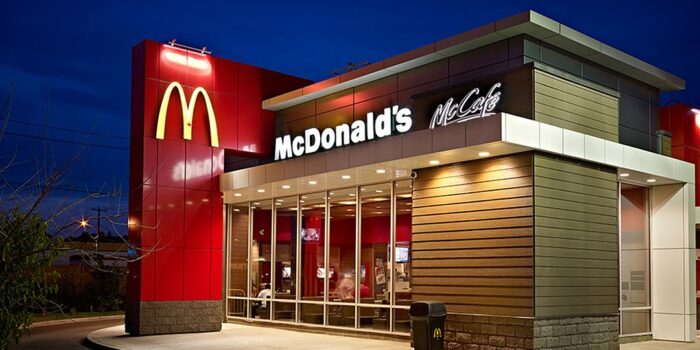 Also Read: What Is The Difference Between Guarantee And Warranty