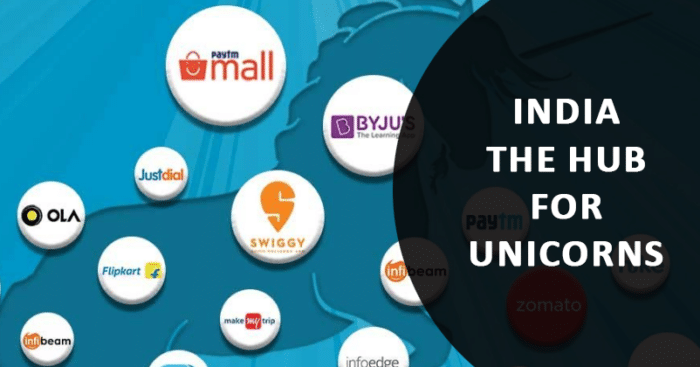 The term ‘unicorn’ was coined so as to indicate the valuation of a startup of over $1 billion. It was assumed to be a rare occurrence, so as to become the threshold for every startup, which would aim for the same. But after a fantastic 2021 and a similar 2022 in terms of business, with over 100 startups entering the unicorn club, this occurrence in India is no longer a rare one. 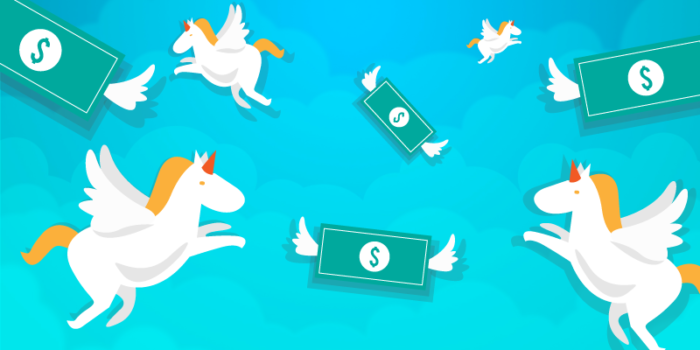 2011 gave India its first unicorn startup with InMobi. This was followed by Flipkart, Ola, MuSigma, and a host of others. By 2021, India had 86 unicorn startups, and the first quarter of 2022 added another 13. The Startup India initiative played an important role in the surge of unicorns in the country.

Let’s take a look at which sectors have achieved dominance in terms of having the maximum number of unicorns. 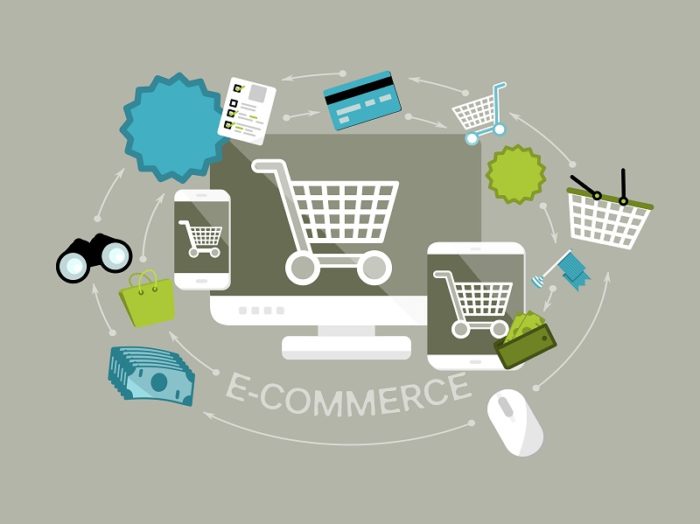 There are 23 eCommerce sectors and D2C or the direct-to-consumer model has emerged as a major eCommerce subsegment. This subsegment is touted to reach $200 billion in another 4 years. With startups like Mensa Brands, Nykaa, Meesho, Licious, and GlobalBees, more than 4,600 startups are a part of the eCommerce segment. 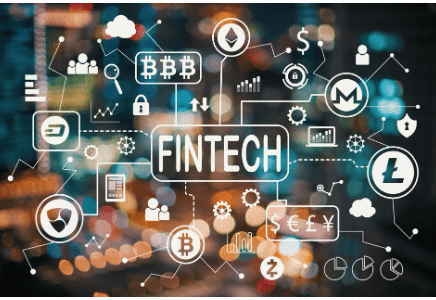 21 of the 100 unicorns are helping solve problems related to fintech, SaaS, payments, investments, lending, and cryptocurrency. Like Paytm, BharatPe, and CRED the fintech segment emerges as the second segment with the greatest number of unicorns. 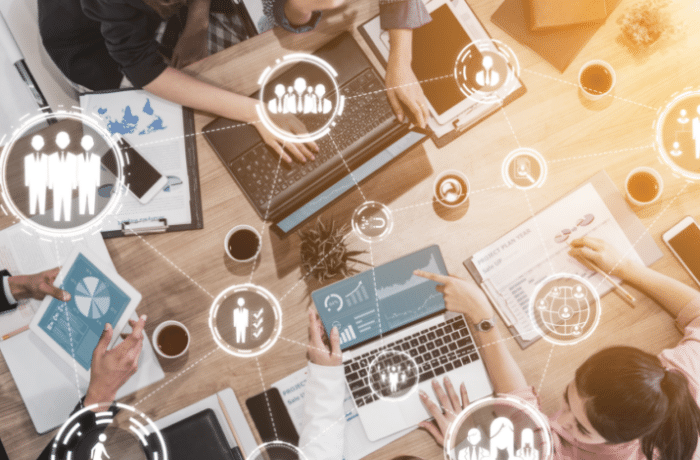 These include SaaS, HR tech, and enterprise solutions and have given India 19 unicorns till now. Freshworks and MapmyIndia are shining examples of them.

The Most Valuable Sectors

Consumer services follow enterprise tech, and edtech is the fifth most valuable sector.

The Fastest Sectors To achieve Unicorns 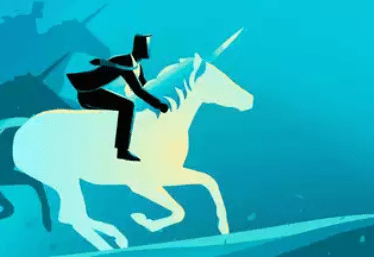 Transport tech unicorns took the least time to enter the unicorn club after incorporation. Examples include Ola and Ola Electric, which became unicorns in 4 and 2 years respectively.
This was followed by Healthtech and eCommerce sectors.

But now after coming a long way, it is important to work on startup sustainability. This will include dealing with threats like the migration of Indian startups to other countries like Singapore and Dubai, structural issues in the economy, etc.