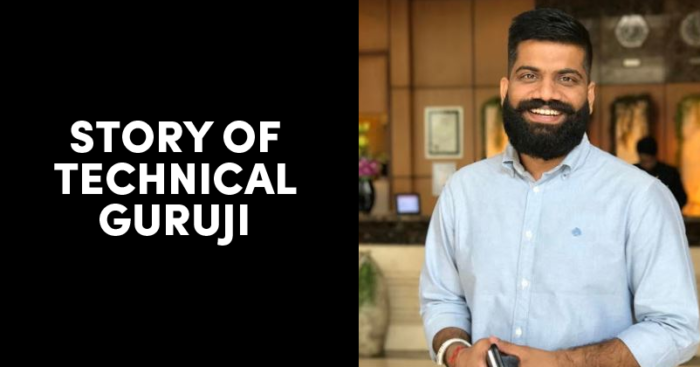 If you watch a video of Technical Guru Ji, you would be compelled to say simple, clean, useful, informative, worthy. And this is what Technical Guru Ji, Gaurav Chaudhary, an Indian Hindi tech Youtuber is all about. He is the one who is educating millions of viewers about the latest smartphones technologies and smart accessories in Hindi#TheUSPOfTechnicalGuruJi. 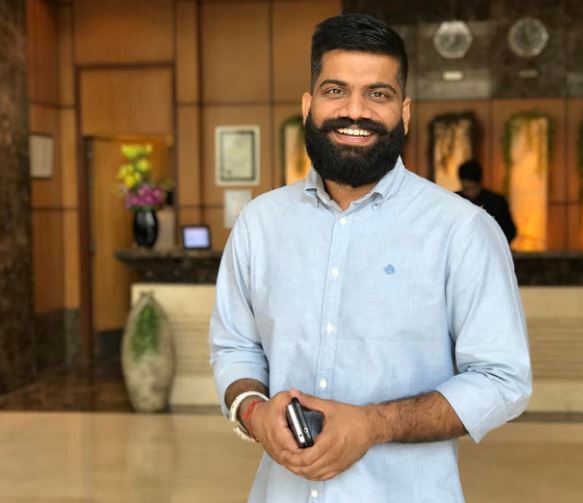 This was the tagline of Technical Guru Ji, and most of his videos start with this greeting. Technical Guru Ji reviews smartphones and other gadgets on YouTube, educates viewers, makes unboxing videos and also runs giveaway contests to keep the audience engaged.

I think we should also start how this young ordinary engineer of BITS Pilani became the world’s largest Hindi tech YouTuber and made his way to the Forbes 30 under-30 list along with Bhuvan Bam, the most popular Indian YouTuber.

And believe me, it is not an extraordinary story of struggle. It’s just very simple, but still, not everyone’s cup of tea to become the most popular HindiTech YouTuber with 15.2M subscribers.

Gaurav Chaudhary studied in Kendriya Vidyalaya till 10th and studied coding in 11th grade and enrolled himself into a Masters course in microelectronics in BITS Pilani in Dubai in 2012. After completing his Masters in Dubai, he started working as a security engineer for the Dubai Police.

Well, nothing unusual yet. Like most of the young engineering students, he was also following the common stereotype, but one thing was different. He always wanted to make YouTube videos.

In 2015, he made his first YouTube video with another YouTuber Sharmaji Technical in Hindi. And from thereon, he started his own YouTube Channel and became the world’s largest HindiTech YouTuber, and within a few years, he became a millionaire.

Thanks to Cheap 4G data and affordable smartphones

Gaurav Chaudhary credits Jio and the arrival of affordable smartphones in the Indian market as one of the important factors in his success because Jio provided the cheap 4G data to all Indians and Chinese Giants provided smartphones. Thus, he found the audience for his content on YouTube.

Till date, Gaurav Chaudhary has posted 2814 videos on his YouTube Channel, Technical Guruji that 15.2M subscribers and recently made to the Forbes 30 under 30 list.