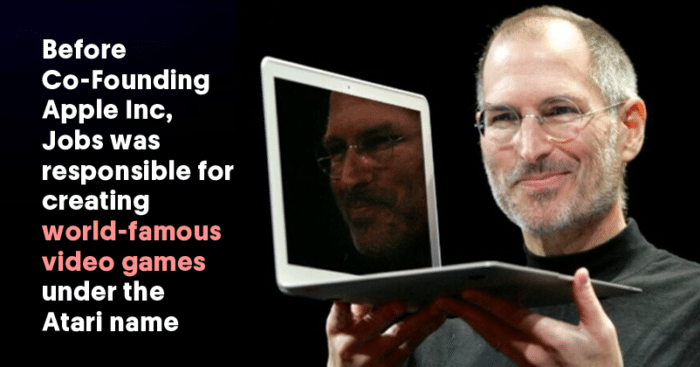 Whiele most of the business tycoons that we know of today were born with a silver spoon, many others had to work extra days and nights to reach to the top. Even though you might be aware of their success stories, you might not know of their first jobs and how different they carry themselves off today.

These were the first jobs of the world’s 5 billionaires at the start of their careers. 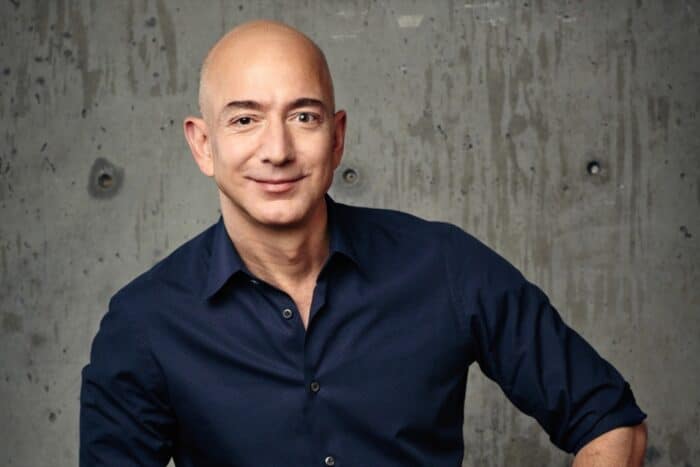 Can you believe Bezos was a fry at McDonald’s just when he started his knack for earning? From that to being the world’s richest man by owning and leading Amazon, Jeff Bezos has definitely come a long way. Now, after giving the CEO rights to Andy Jazz, Bezos is off to conquer another planet! 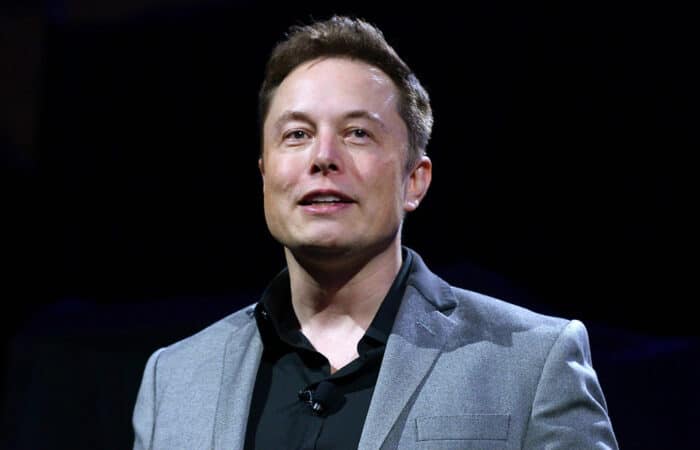 Elon Musk was initially a software engineer back when he was younger. By creating and selling video games, he used to earn nearly Rs. 37,000 per month. Today, he is the proud owner of Tesla and SpaceX. 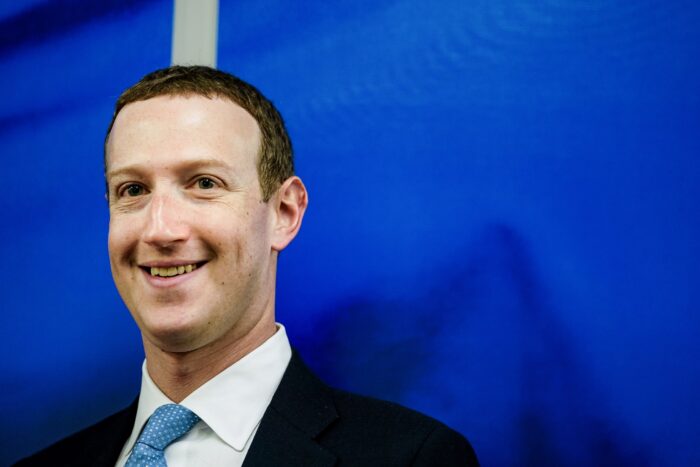 Before being the owner of Facebook, Zuckerberg started off by owning the music player company, Synapse. To make communications easy, he introduced Facebook to the world to help connect with friends and family, from far and wide. 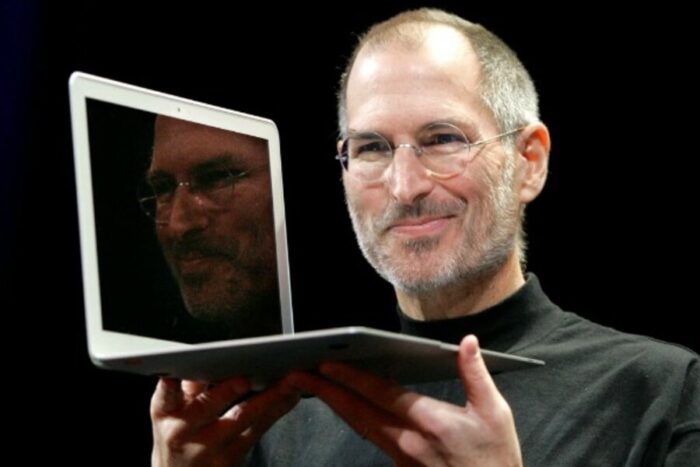 Remember the video games from Atari? That was all Steve Jobs’ doing! Before Co-Founding Apple Inc, Jobs was responsible for creating world-famous video games under the Atari name. 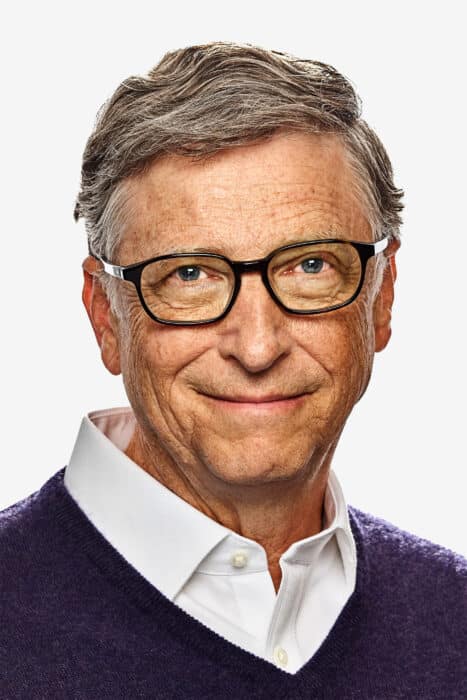 TRW had the privilege to be led by a computer programmer – Bill Gates. Leaving all of that, he further went to become the co-founder of Microsoft and also owns the Bill and Melinda Gates Foundation.