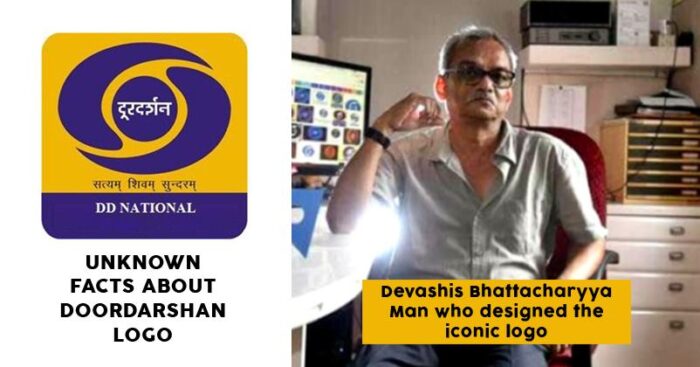 Established on September 15, 1959, India’s first television service provider Doordarshan has been serving the country from more than 60 years now. 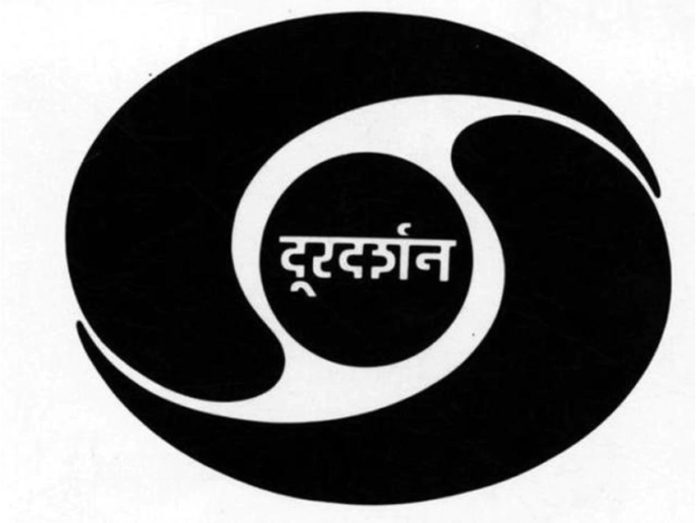 Beginning with an experimental telecast with a small transmitter in a makeshift studio, Doordarshan had a modest launch as a part of Prasar Bharti (the public service broadcaster of India).

Started with a 5-minute news bulletin and soon the channel had a quick climb and went on to add programmes like the iconic Krishi Darshan, which is the longest-running program on Indian television.

But what remains iconic till today is Doordarshan’s signature music and iconic logo which became a unique symbol as the channel grew in popularity. Designed by Devashis Bhattacharyya, a National Institute of Design (NID) student, the logo first appeared on the television screens on April 1, 1976. 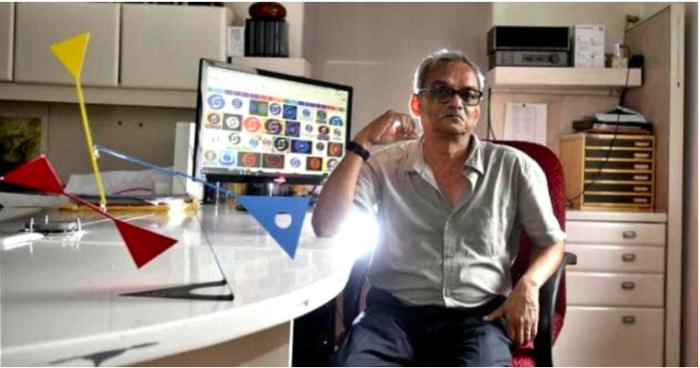 The logo has over the years gone through some minor changes but continues to give nostalgia to the generations of 70s, 80s, 90s.

With Doordarshan celebrating its 60th and Bhattacharya is soon to retire here’s top 8 interesting facts you need to know about it’s  iconic logo and the man who created it.

1. Bhattacharyya, along with eight of his friends at NID were roped in for this project after Doordarshan moved out of being a subset of its parent company, the All India Radio (AIR) and decided that it wanted its own symbol which would be a visual rendering of its independent identity.

2. According to a report in the Hindustan Times, Bhattacharyya scribbled a human eye, drew two curves around it, depicting, “the yin and the yang,” and submitted his work to his teacher Vikas Satwalekar.

3. Around 14 designs—submitted by eight students and six faculty members of NID— Bhattacharyya’s design was picked by PM Indira Gandhi.

4. The animation for the symbol was done by RL Mistry, another National Institute of Design student. He made copies of Bhattacharyya’s sketches and shot them with a camera. He would rotate the images till they reached the final form, also known as the popular ‘DD Eye’.

5. The accompanying theme music with the logo was composed by Pandit Ravi Shankar, along with Ustad Ali Ahmed Hussain Khan. The tune and the symbol first appeared on television screens on 1st April 1976.

6. The only changes the symbol had was an upgrade during the late 80s and 90s when new channels such as DD News, DD Sports, and region-specific channels cropped up. Interestingly, for DD Sports, the visual was an athlete throwing a discus, that turns into the actual Doordarshan symbol.

7. Since a symbol has many different meanings in various cultures, Bhattacharyya had to ensure the design of the Doordarshan logo did not cause confusion. Speaking to Firstpost, he said that the symbol had to mean the same thing all over the nation and had to be simple. Additionally, the logo also had to prepare the audience for an experience before it happened.

8. The tagline, “Satyam Shivam Sundaram” that initially accompanied the logo had to do with a directive from Doordarshan. It was eventually removed.