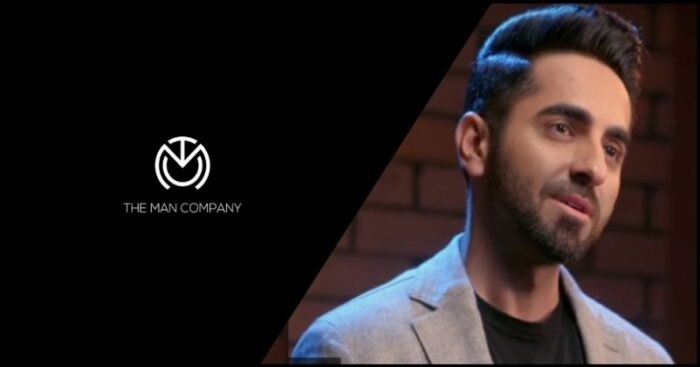 Men’s grooming brand The Man Company recently made headlines when Bollywood’s rising star Ayushmann Khuarrana became an investor and brand ambassador for the brand. And now shattering all the gender stereotypes and forces of patriarchy and social norms the brand’s latest released ad film is making the right kind of noise. 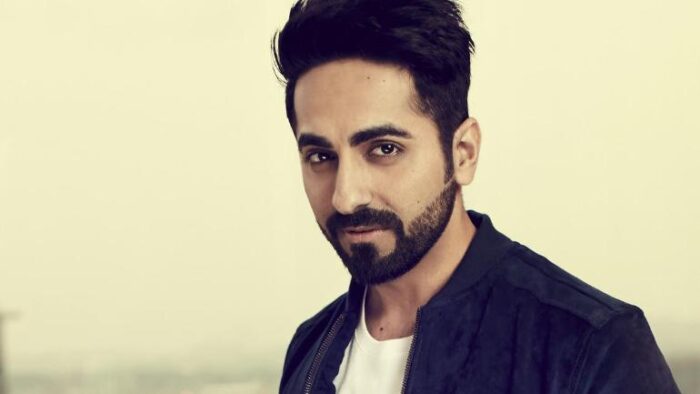 The ad features Ayushmann Khuranna narrating a poem which has been written by Gaurav Solanki who also wrote the movie Article 15. The short and captivating poem speaks about all stereotypes that have been created and reinforced over the years and rightly bashes advertisements in playing the part. The poem specifically has ads mentioned that have played on having asked men to play it, use magic deodorant that would make girls die for them etc.

“In recent times, being called a gentleman has less to do with the last name or profession, and more to do with the mindset and attitude. We strongly believe that a man has to strive and showcase the gentleman in him; it is something he possesses as a virtue, and not something he has inherited,” says Hitesh Dhingra, founder, and chief executive officer, The Man Company.

The campaign is live on the social media handles of The Man Company and Ayushmann Khurrana. It has been widely appreciated and shared by not just Bollywood celebrities and influencers but also the audience.