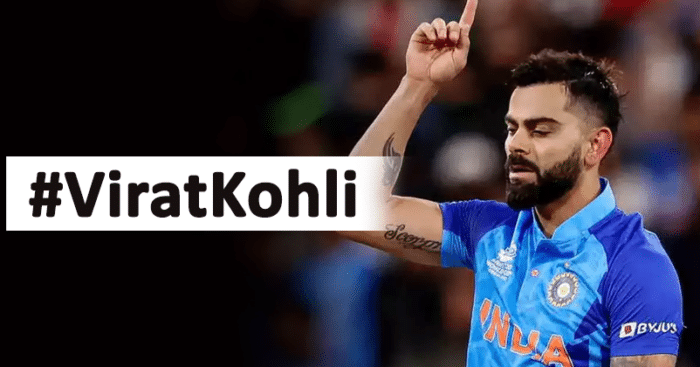 With so much data available for consumption on various social media sites, the audience has a variety of formats and modes of content delivery to choose from.

In all of this, Instagram Reels deserve a special mention. Instagram Reels were released in 2020, and are videos, typically of a duration of around 1 minute. These short videos are more likely to grab your attention than pictures on Instagram, which ironically started with being a photo-only app. 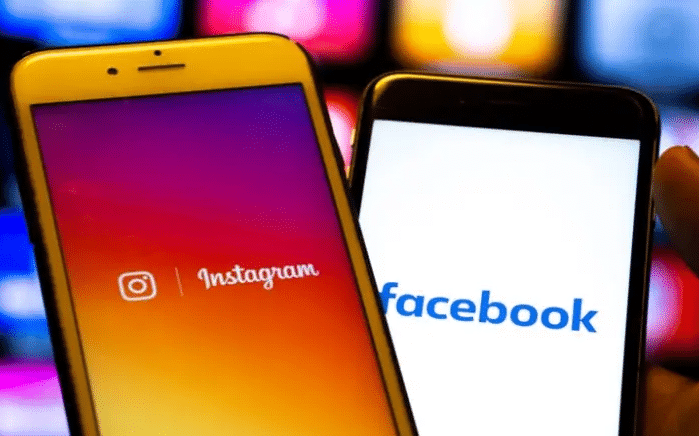 They provide personalization and can be customized to suit your needs and preferences. And this year’s Meta report on the top trends on its various platforms, primarily focussed on Reels in India.

Here are a few trends that were observed.

1. A rise in interest in making and viewing Reels 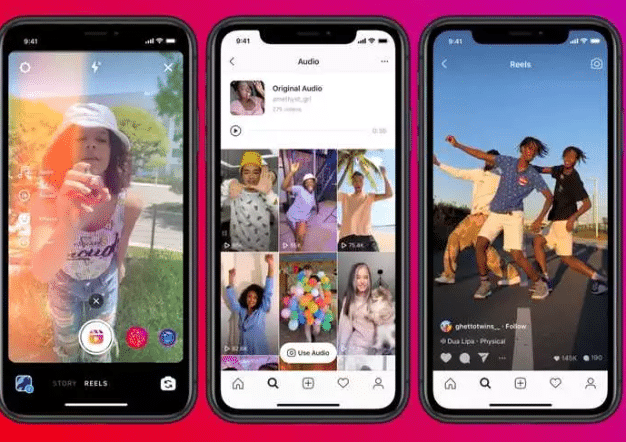 The most popular hashtag used was that of ace cricketer Virat Kohli. Apart from him, Surya Kumar Yadav and musician Shubh too garnered massive attention.

Films too captured the attention of many, popular ones being Bhediya, Vikram, Pathaan, Ek Villain Returns, and Mismatched Season 2.

Along with films, sports and sporting events like the ICC Men’s cricket #T20WorldCup and #QatarWorldCup were hot favorites this year.

Over 1 million reels based on the ICC T20 World Cup were created in India and released on Instagram.

2. AR Effects and ‘Add Yours’ Stories 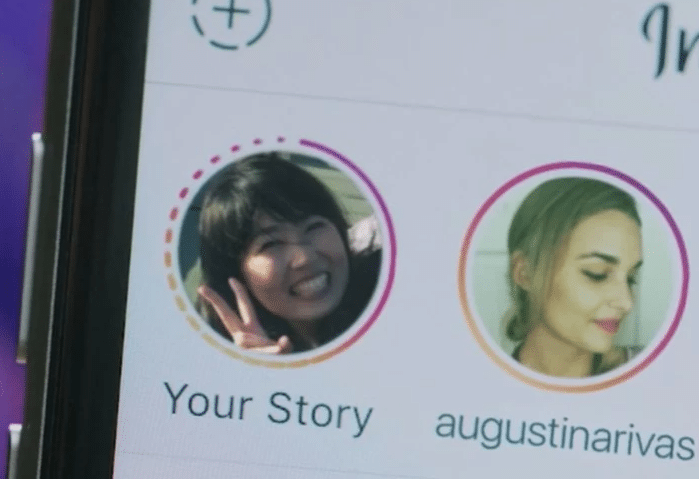 The substantial use of Augmented Reality has gotten audiences glued to Reels. The most popular effects used were 𝙰𝚕𝟷 𝚜𝚘𝚏𝚝𝚎𝚗, Maple, and Smoke Flare VR. 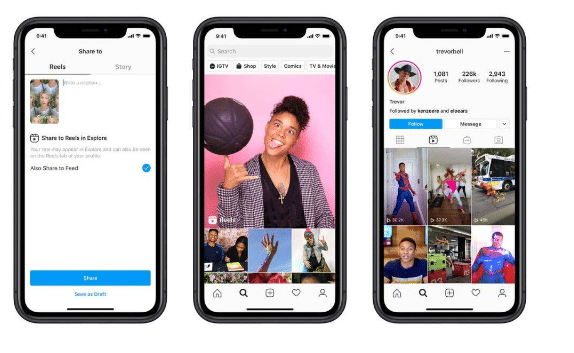 This area was highly appreciated, as 15 of the top 20 most-used songs on Instagram reels globally came from Indian artists.

Original audio and music library, both were used to drive reels on trends. Songs like ‘Srivalli’ from Pushpa, Baarish Me Tun by Neha Kakkar, and ‘Kesariya’ from Brahmastra, sung by Arijit Singh and Amitabh
Bhattacharya, ‘Gypsy’ by G.D. Kaur, the KGF 2 theme song, and ‘Jhoom’ by Ali Zafar was also among the most popular ones on which reels were made.