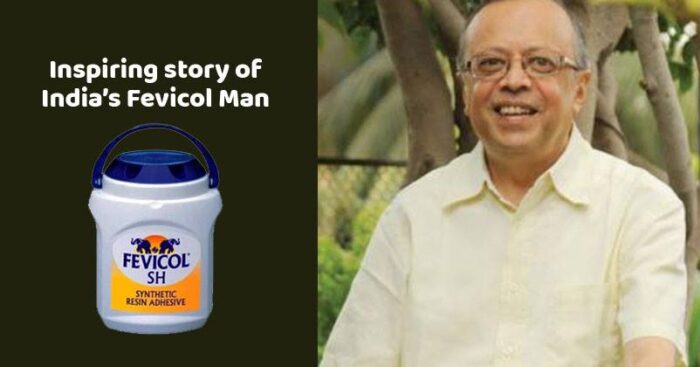 The saviour of many “Fevicol” the adhesive white glue has been around for many years but so has been the story of its founder Balvant Parekh. 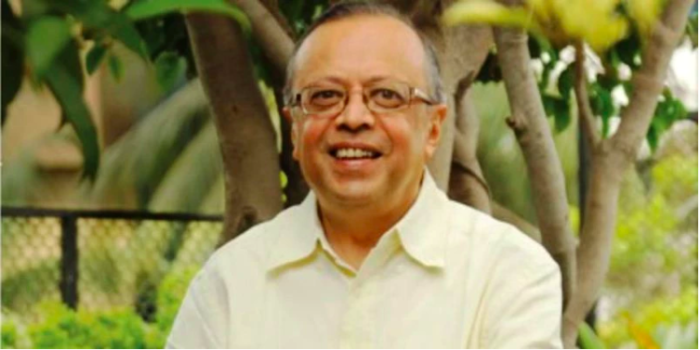 Fondly called as the Fevicol Man, Parekh launched Pidlite Industries back in 1959 post India’s independence which later became a synonym to adhesives in the Indian market.

Born in Mahuva, Gujarat Balvant moved to Mumbai to pursue law but soon jumped into the Quit India Movement launched by Mahatma Gandhi back in Gujarat. After staying in his hometown and participating in different social activities for over a year, he later went back to Mumbai to complete his education.

After his graduation from law school Balvant was hesitant and reluctant to practice law considering the amount of lies the profession demanded. So in order to make a living in Mumbai he initially worked at a dyeing and printing press, and later joined a wood trader’s office as a peon.

Eventually, with the help of an investor who recognised the talent in his business skills, Balvant started importing cycle, areca nut, paper dyes from western countries, and later launched his own company Pidilite Industries supported by his younger brother Sushil Parekh.

Started with just one factory, manufacturing a single product, Fevicol Pidilite Industries soon tasted success in the Indian market when Fevicol successfully built a monopoly in the adhesive space.

The company later launched two other products Feviquick and M-Seal, which went on to build around 70 percent market shares each, making Pidilite the known and go to brand for adhesives in the country.

Ever since 2006, the brand has kept its focus on international expansion, by setting factories up in the US, Thailand, Dubai, Egypt and Bangladesh. The company has also built a research centre in Singapore. With clever advertising campaigns, Pidilite Industries has taken a seemingly unexciting product and made it into a top brand.

An ardent philanthropist, Balvant founded two schools, a college and a hospital in Mahuva, his hometown. He also started the Darshak Foundation, an NGO that studies the cultural history of Gujarat and made a generous donation of Rs 2 crore towards Bhavnagar’s science city project, and established Balvant Parekh Centre for General Semantics and Other Human Sciences.