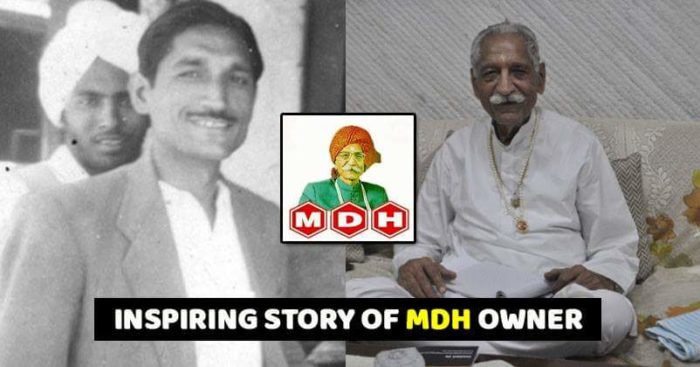 The rags to riches stories give us a hope that reaching the top is possible by following some basic principals of business. A company which was started in 1919 has made ready-to-use spices a reality for consumers all over the world. 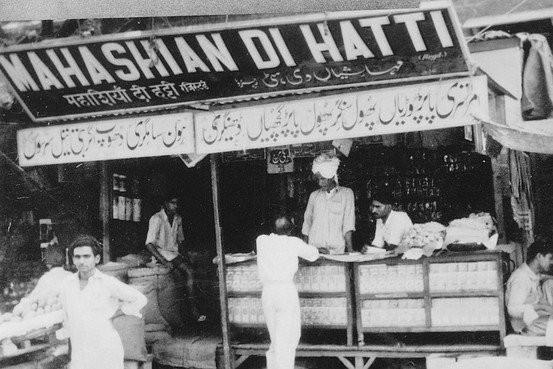 The company was founded in 1919 by Mahashay Chunni Lal Gulati in Sialkot and in 1937 his son Dharam Pal Gulati started helping him in business. Mahshay Dharampal is the famous brand ambassador of Mahashian Di Hatti which is popularly known as MDH.

Dharam Pal decided to move to Delhi after the partition of India and he continued to do what he was best in doing- selling spices. After achieving success with his start he expanded the business by opening a new shop at Karol Bagh. Later in 1959, he decided to set up his own spice factory.

The rise of MDH 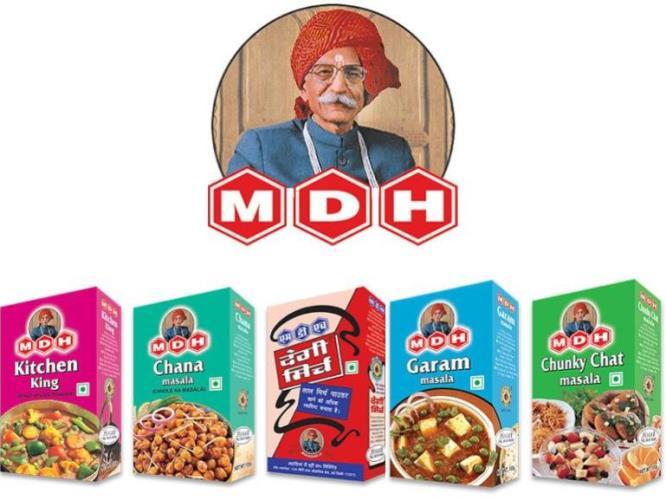 Most of the raw materials are imported from Kerala, Karnataka, and other parts of India while some items are sourced from Iran and Afghanistan too. These raw materials are processed in factories set up in India and are sold to over 100 countries.

The path to this success was not that easy, MDH is a live example that hard work, dedication, and perseverance pays in the longer run. He still follows the routine of visiting the factories to check whether everything is running correctly or not.

Also Read: From Rs 80 To Rs 800 Crore, The Story Of Lijjat Is Inspirational 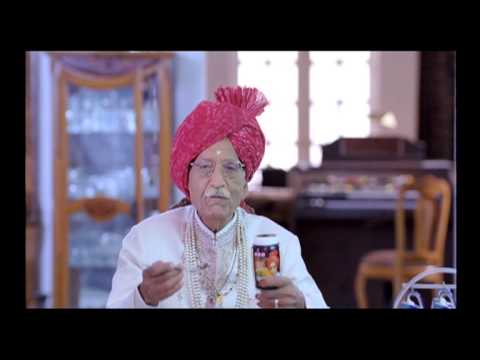 Along with quality products and strong distribution network, MDH is popular because of its brand ambassador. Dharam Pal’s popularity can be guessed by the fact that he was the highest paid CEO in FMCG market of India. It was revealed that he took Rs 21 crore as salary in 2017.

Gulati has also helped financially to develop a 300 beds hospital in Delhi which has some amazing facilities such as modern machinery, qualified doctors at affordable fees.