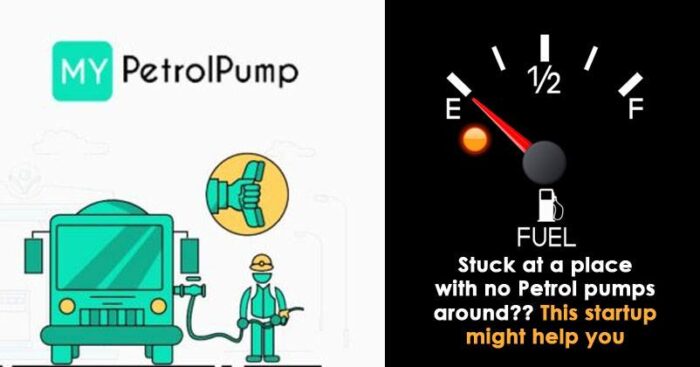 Do you order food online? In today’s era, you get everything that you want, right at your doorstep in just one click. But what are things can you order online? What if you were told that you could order diesel online?

Surprised? Meet the Swiggy of fuel delivery, MyPetrolPump. Not only that the start-up has processed over 30,000 orders so far, and generated revenues of ₹15 crore in the last financial year. The average order size varies between 100-200 liters for small customers and 5,000 liters for large clients like Hilton. Interesting, isn’t it? 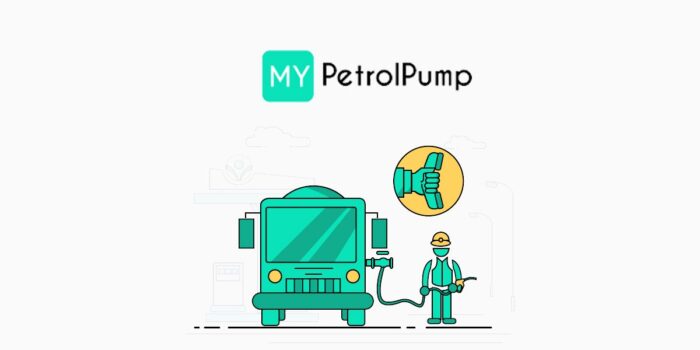 But how did it all start? Here’s a dig into the journey of Ashish Gupta, founder of MyPetrolPump and how he took his start-up to this height.

Creation of the Idea

Ashish Gupta used to work as a reservoir engineer at Shell, a global oil gas leader, at a remote island on the West Coast of Africa. That island had a measly population of 5,000 with only one fueling station in service. Every weekend, people would drive down 25 kilometers, cross a jetty, and queue up several hours to get their vehicles refueled. Ashish envisioned a day when fueling stations could just come home. This is when the idea of MyPetrolPump came into his mind. 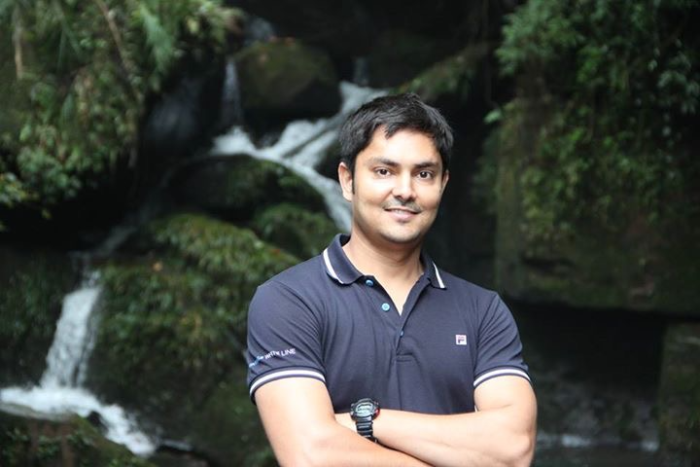 Execution of the Idea

In early 2016, Ashish quit Shell and returned to India and engrossed himself in research work. He discovered that India required about 85 billion liters of fuel annually, but there weren’t enough gas stations to match the demand.

By June 2016, Ashish along with his techie co-founder Naveen Roy (ex-Infosys and L&T) had set up MyPetrolPump to deliver fuel at the doorstep. One year of R&D, testing, pilots, and some regulatory roadblocks later, it launched commercial operations in September 2017.

What is the present scenario?

The start-up reckons that its mobile fuel delivery solution is beneficial on multiple accounts:

i. It frees up gas stations and road traffic.
ii. It reduces costs for oil companies by bringing down spillage and fuel theft.
iii. It improves the quality of fuel delivered by stopping adulteration.
iv. It helps reduce carbon emission by letting customers cut down on trips to the gas station. 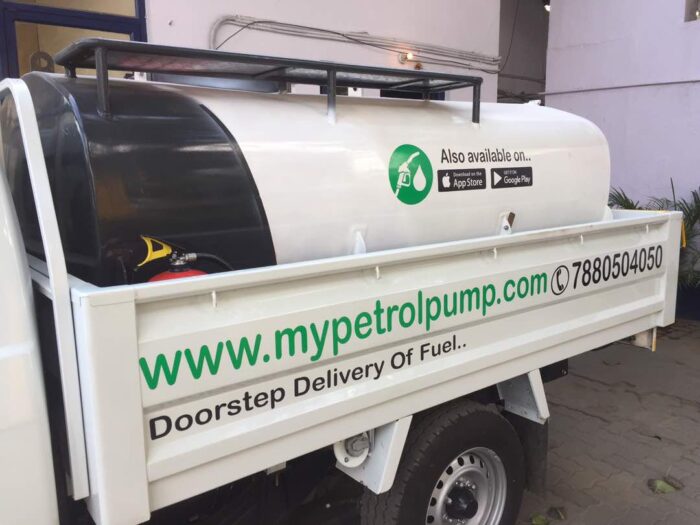 MyPetrolPump supplies fuel to 50-60 schools in Bengaluru. For orders up to 200 liters, it charges ₹199 as a flat fee. For every liter after that, ₹1 is charged.

It has received enormous support from the petroleum ministry and is buoyed by the government’s interest in collaborating with start-ups in the oil and gas sector. It also won ₹20 lakh cash prize at Elevate 100, organized by the Government of Karnataka.

What are the future plans?

MyPetrolPump has initiated a conversation with VCs and is looking to raise a pre-Series A round of $2 million in the next three months. It plans to use the capital to design 25-30 delivery trucks and expand in other metros and Tier I cities by 2020. Their long-term dream is to deliver even aviation turbine fuel.

Technology and design can improve last-mile fuel delivery in unimaginable ways. This is what Ashish Gupta believes. His one idea changed the whole concept of online delivery.

Well, now we can certainly say anything and everything can be delivered at your doorstep in just a click.