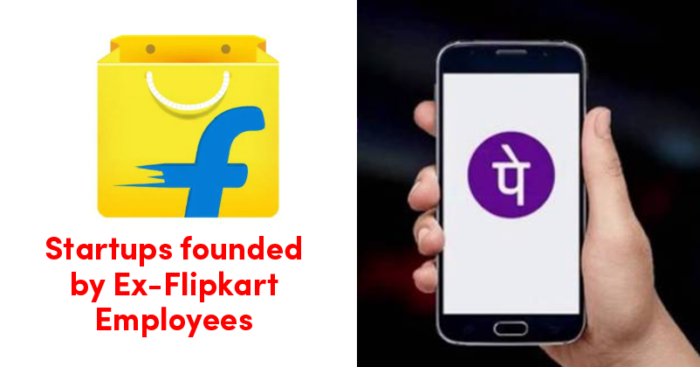 Flipkart has been a successful e-commerce startup ever since it was founded by Sachin Bansal & Binny Bansal in 2007. But what is more so interesting is that the startup has been responsible to bring forth many other startups all founded by its former employees.

The former employees who are now referred to as ‘Flipsters’ are the ones who have turned into successful entrepreneurs and given us brands that have become essential in some way or the other.

While there are 200 startups founded by Flipsters, we bring you the name of 6 such names that have become a brand name in itself.

PhonePe, a Bangalore based e-commerce payment system, and digital wallet company were founded in December 2015 by Sameer Nigam and Rahul Chari. In April 2016, the company was acquired by Flipkart and as a part of the Flipkart acquisition, the FxMart license was transferred to PhonePe and it was rebranded as the PhonePe wallet. PhonePe’s founder Sameer Nigam was appointed as the CEO of the company.

Udaan is a network-centric B2B trade platform, designed specifically for small & medium businesses in India. The tech firm was founded in 2016 by Sujeet Kumar (Head of Operations at Flipkart), Amod Malviya (CTO, Flipkart) and Vaibhav Gupta.

A fitness and well-being start-up, Cure.fit has under its umbrella eat.fit, cult.fit, mind.fit, and care.fit offering digital and offline experiences in fitness, nutrition, and mental well-being.

Mukesh co-founded Cure.fit with Ankit Nagori in 2016. Mukesh has also co-founded Myntra which was acquired by Flipkart in 2014. 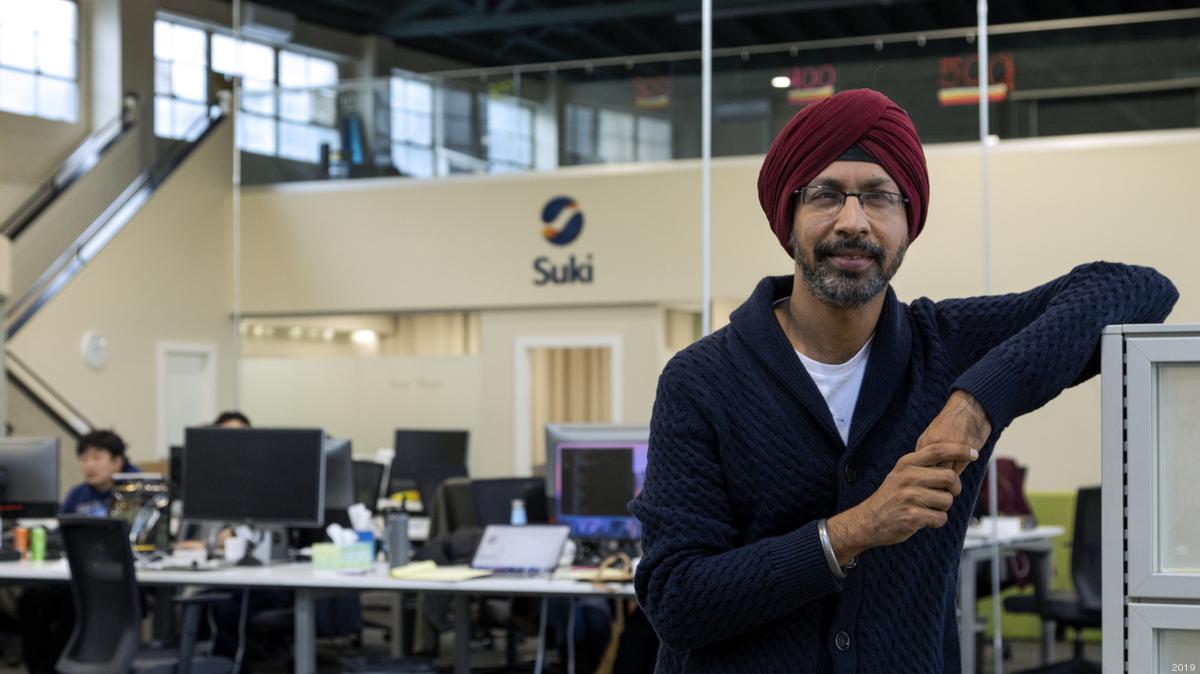 Suki is an AI-powered, voice-enabled digital assistant for doctors. Suki was founded in 2016 by Punit Soni, a former executive at Google, and Chief Product Officer at Flipkart.

Runnr is a B2B platform that offers hyper-local logistics services that partners with merchants in India. The firm was founded by 6 people out of which Arpit Dave is Ex Sr. Business Analyst at Flipkart.