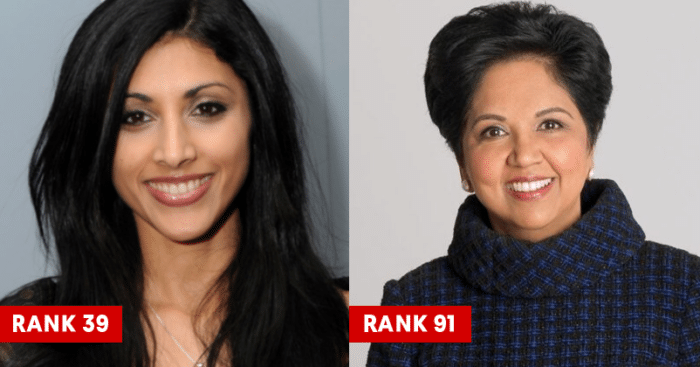 On this year’s list released by Forbes, 15 newcomers have been spotted of which 5 are women entrepreneurs who have also been hailed as the most successful Indo-American entrepreneurs. Wondering who they are? Here’s all you need to know. 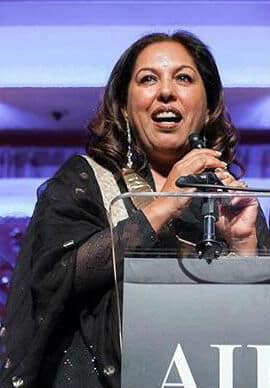 Neerja Sethi ranked at the 26th rank on Forbes and has a net worth of $1bn. She is the co-founder of Syntel, an IT company, and owns it with her husband. 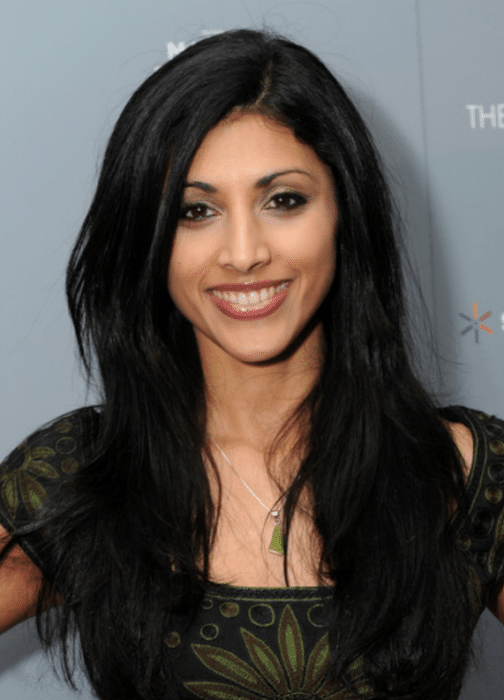 Reshma, along with her husband and three other individuals started Gingko Bioworks, a synthetic biotechnology company back in 2009. Since then, she has come a long way in securing the 39th position on Forbes’ list of successful Indo-American women. She has a net worth of $750 mn. 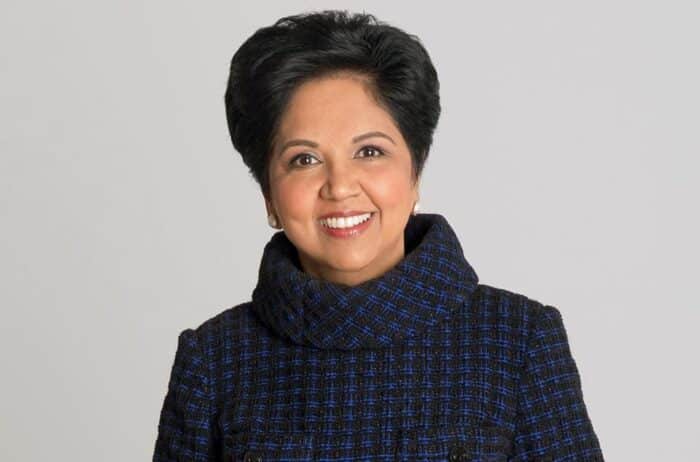 Indra Nooyi is the former CEO of PepsiCo and is an Indian-born American. She has a net worth of $290 mn and has secured the 91st position in Forbes’. She served PepsiCo for 12 years and is now one of the board members on Amazon since 2019. 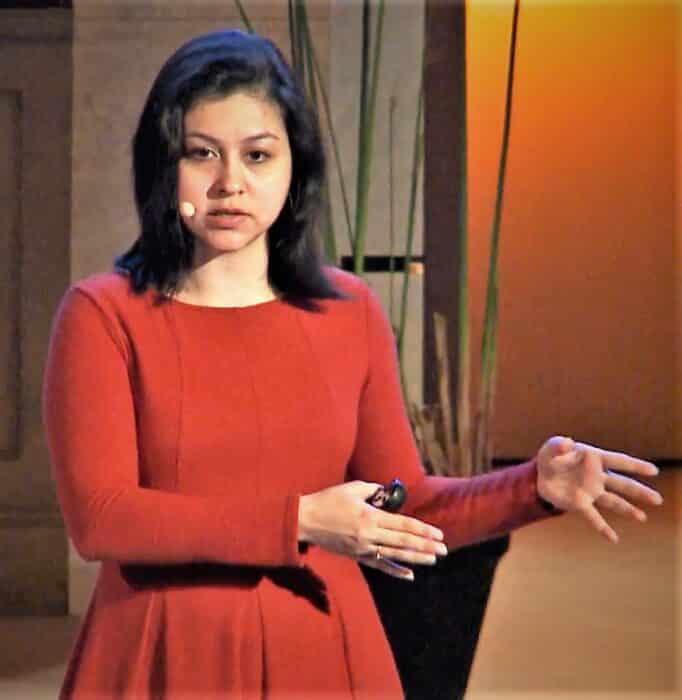 The founder and CTO of Confluent stands at a net worth of $925 mn. Neha Narkhade hails from Pune and secured the 29th rank on Forbes’ list this year. She was formerly a LinkedIn software engineer and was one of the few builders of the messaging system, Apache Kafka. 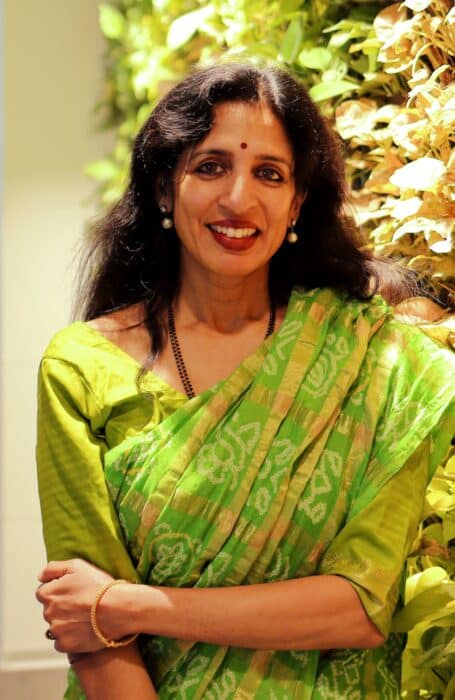 60-year-old Jayshree Ullal runs Arista Network since 2008. She hails from London but was raised in India and is worth $1.7 bn. This year, she secured the 16th rank on Forbes’ list. Apart from Arista, she is also on the board of directors on Snowflake, a cloud computing company.