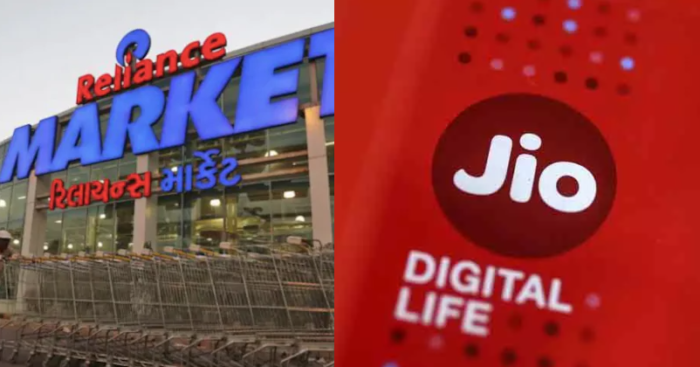 Reliance Industries Limited is a Fortune 500 company and the largest private-sector corporation in India. The company owns businesses across India engaged in energy, petrochemicals, textiles, natural resources, retail, and telecommunications and has a cumulative revenue of INR 6.59 lakh crores.

The company has subsidiaries in almost every sector in the country that contributes to the success of the brand name. In total, Reliance Group has more than 158  subsidiary companies and 7 associate companies.

These are some of the most popular Reliance Industries Subsidiaries. 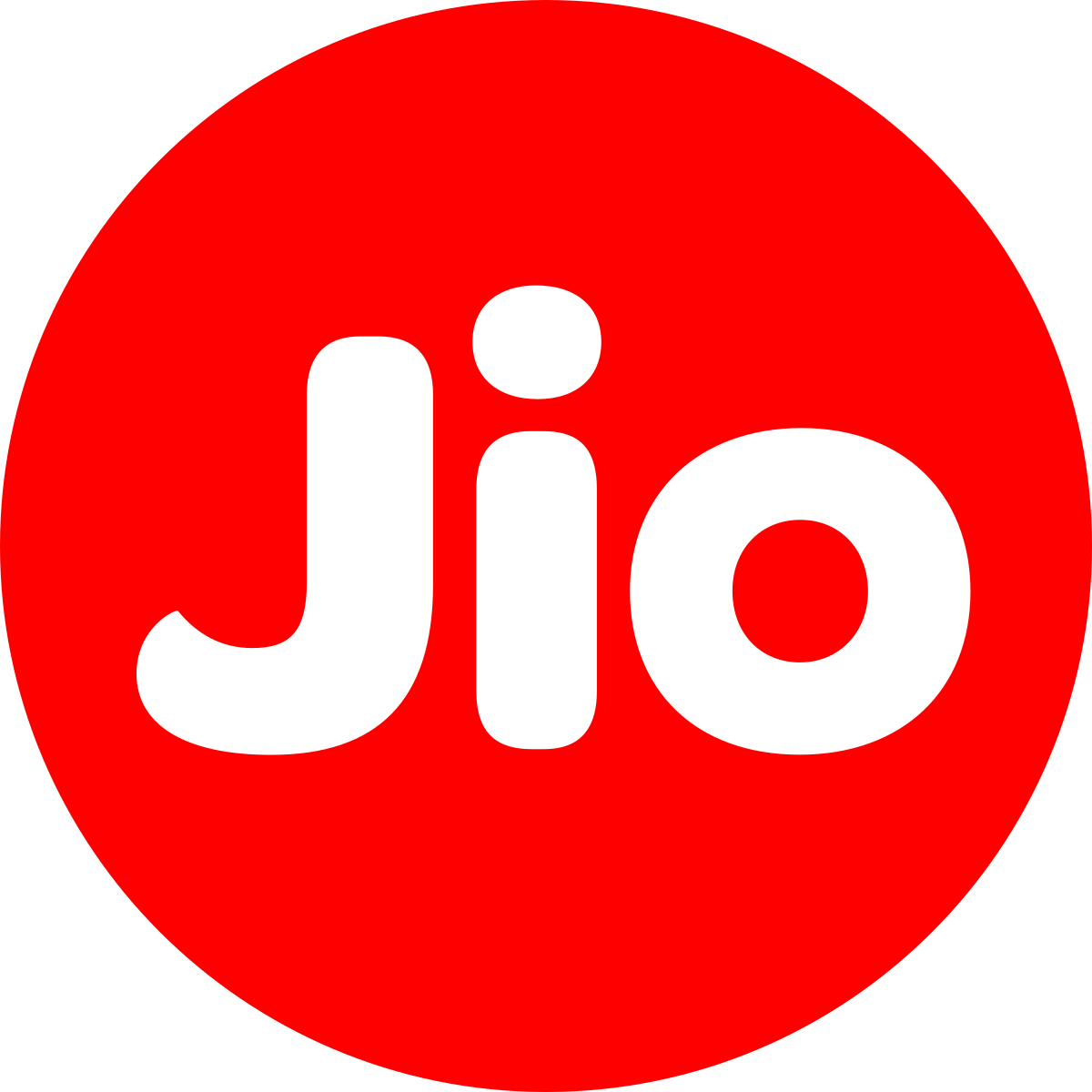 Jio Platforms Ltd is an Indian technology company and a subsidiary of Reliance Industries Limited. Established in 2019, the company owns India’s largest mobile network operator Jio and other digital businesses of Reliance 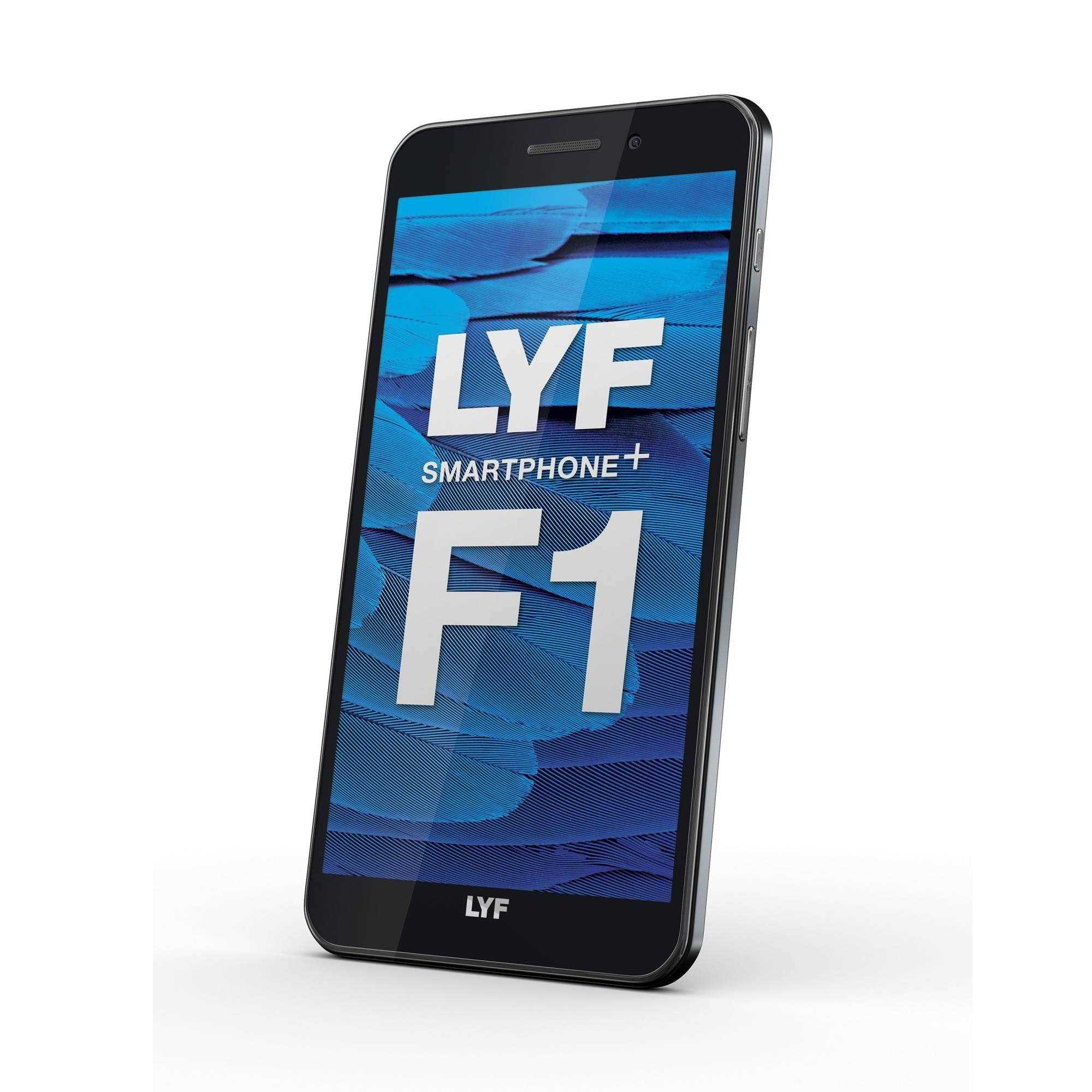 Network18 Media & Investments Limited informally referred to as the Network18 Group, is an Indian media and communications company that is majority-owned by Reliance Industries. Since a restructuring in 2020, it is now the parent company of TV18, DEN Networks, and Hathway Cable and Datacom.

It is a Contract Research Organization (CRO)and a wholly-owned subsidiary of Reliance Life Science, which specializes in the clinical research services industry. Its clients are primarily pharmaceutical, biotechnology, and medical device companies.

Reliance has a joint venture with Eros International to produce film content in India. It is a Limited Liability Partnership firm incorporated on 31 May 2018. 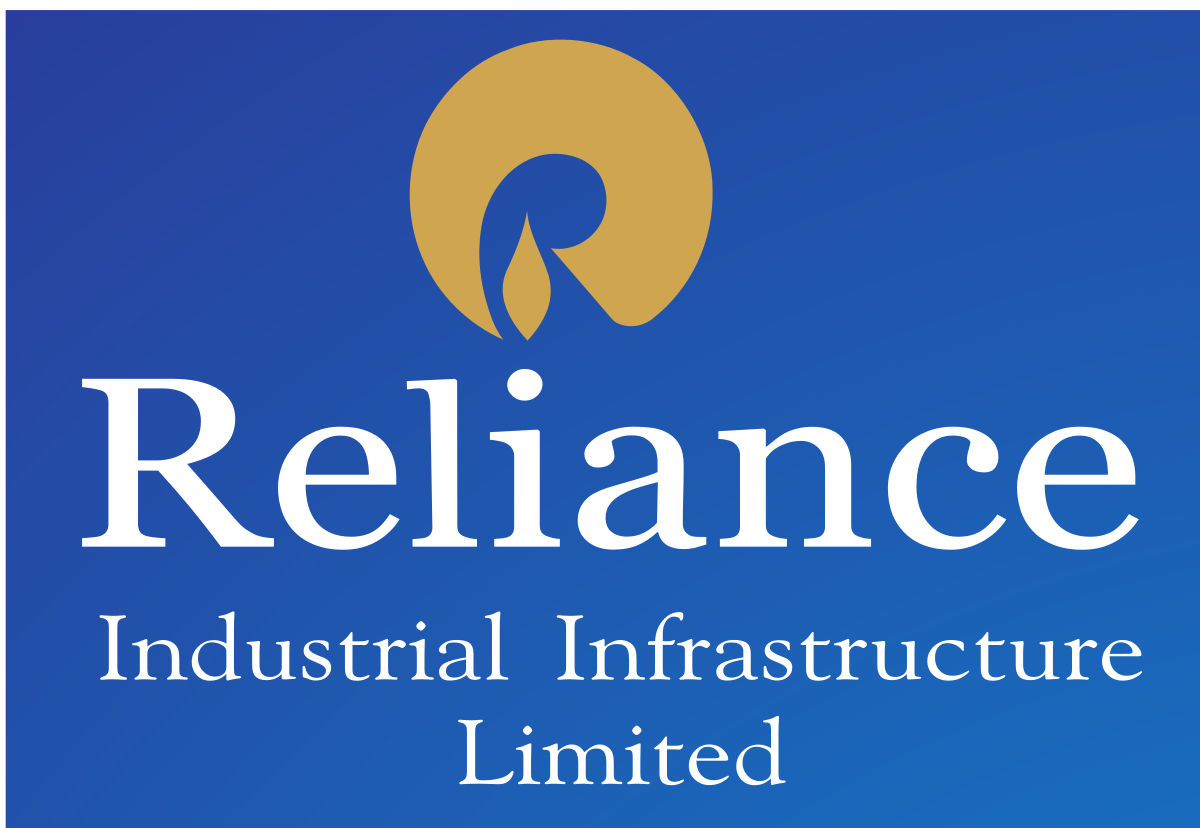 Reliance Jio Infocomm Limited, Jio, is an Indian telecommunications company and a subsidiary of Jio Platforms, headquartered in Mumbai, Maharashtra, India. It operates a national LTE network with coverage across all 22 telecom circles.

Reliance Life Sciences is a diverse and integrated biotechnology initiative of the Reliance Group of companies, India’s largest private-sector enterprise.

Reliance Logistics is a Group of Companies that has an operation in the field of Shipping, Forwarding, Trucking& Custom Clearance for the last eight years. Reliance Retail Ventures Limited is an Indian retail company, a subsidiary company of Reliance Industries Limited. Founded in 2006, it is the largest retailer in India in terms of revenue. 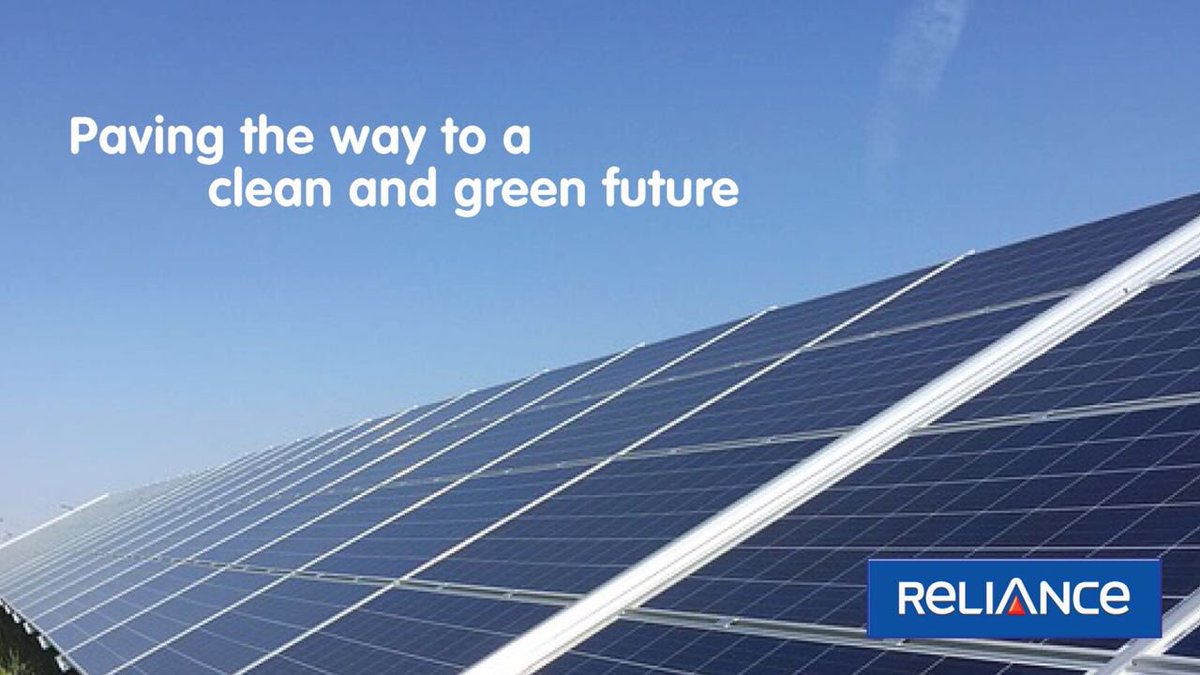