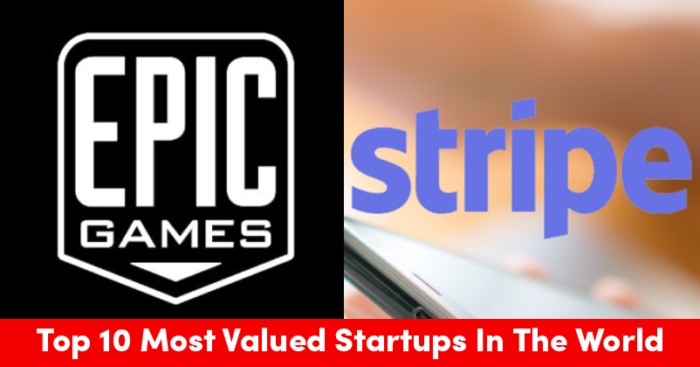 As per its recent report, these are the most valued startups as of May 2020. Grab, is a multinational ride-hailing company based in Queenstown, Singapore which was founded in 2012. In addition to transportation, the company offers food delivery and digital payment services via a mobile app. Anthony Tan is the co-founder and the CEO of the firm since its launch. 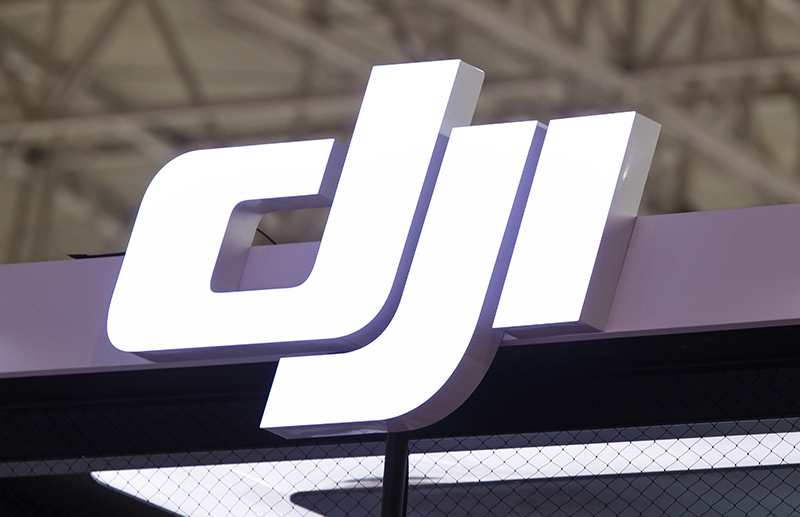 DJI (Dà-Jiāng Innovations) is a Chinese technology company headquartered in Shenzhen, Guangdong with factories throughout the world. It was founded in 2006 by Frank Wang who is also the CEO of the company.

Epic Games Inc. is an American video game and software developer and publisher that was founded by Tim Sweeney as Potomac Computer Systems in 1991. 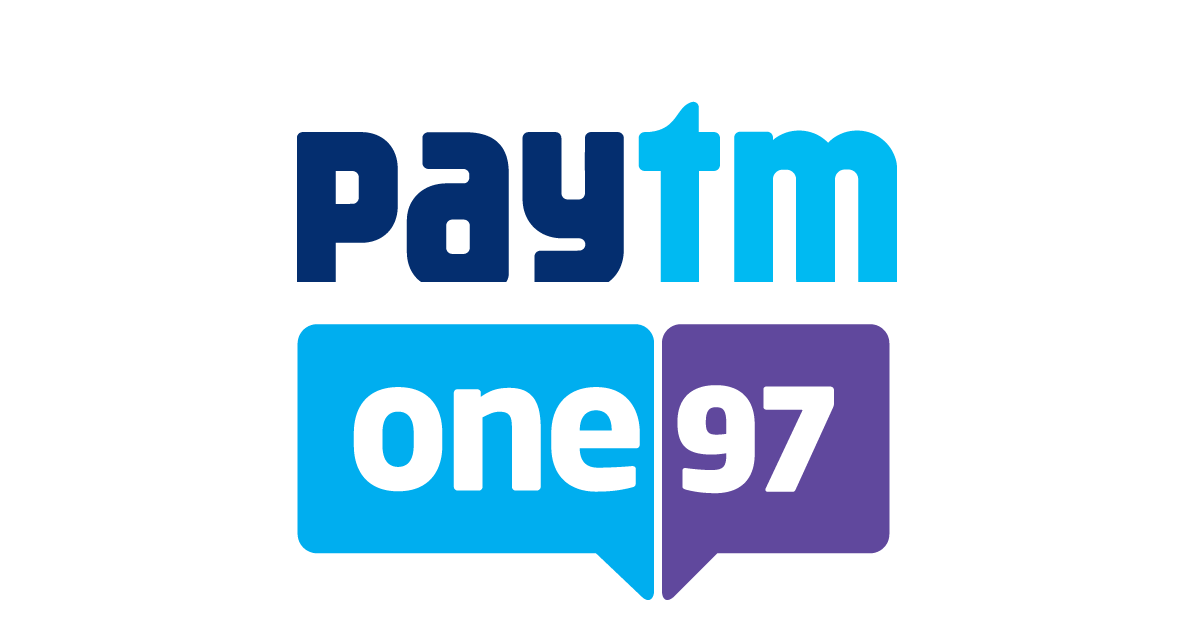 Paytm which is One97’s flagship brand is India’s largest digital goods and mobile commerce platform – inspired and driven by a commitment to the great consumer experience.

Kuaishou is a Chinese video-sharing app, developed by Beijing Kuaishou Technology Co. Ltd. The app has topped the Google Play and Apple App Store’s “most downloaded” lists in eight countries outside of China. 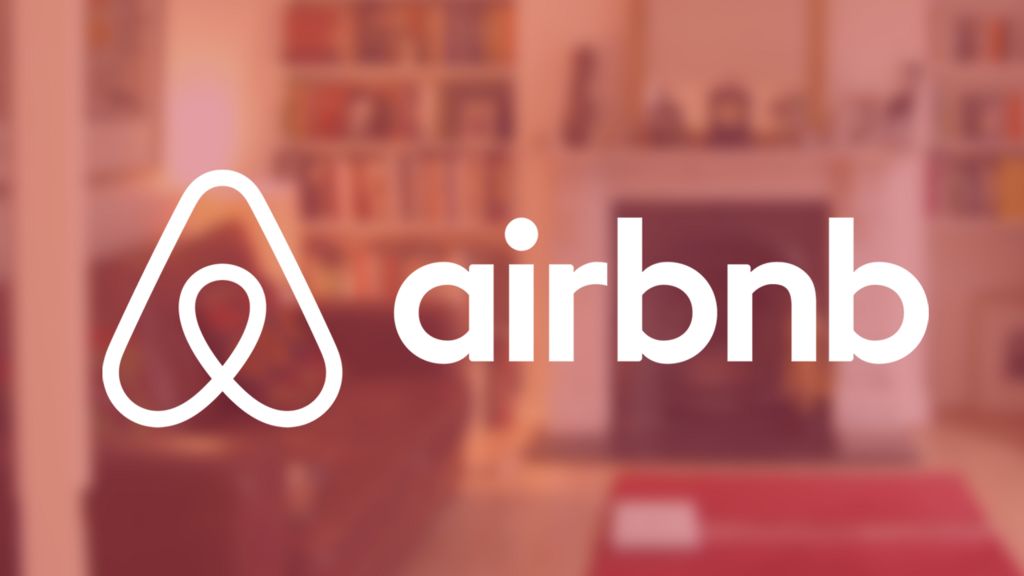 Airbnb is an American online marketplace company that offers arrangements for lodging, primarily homestays, or tourism experiences. The company was founded in 2008 by Brian Chesky (CEO), Joe Gebbia, Nathan Blecharczyk.

Stripe is an American fintech company that allows individuals and businesses to make and receive payments over the Internet. 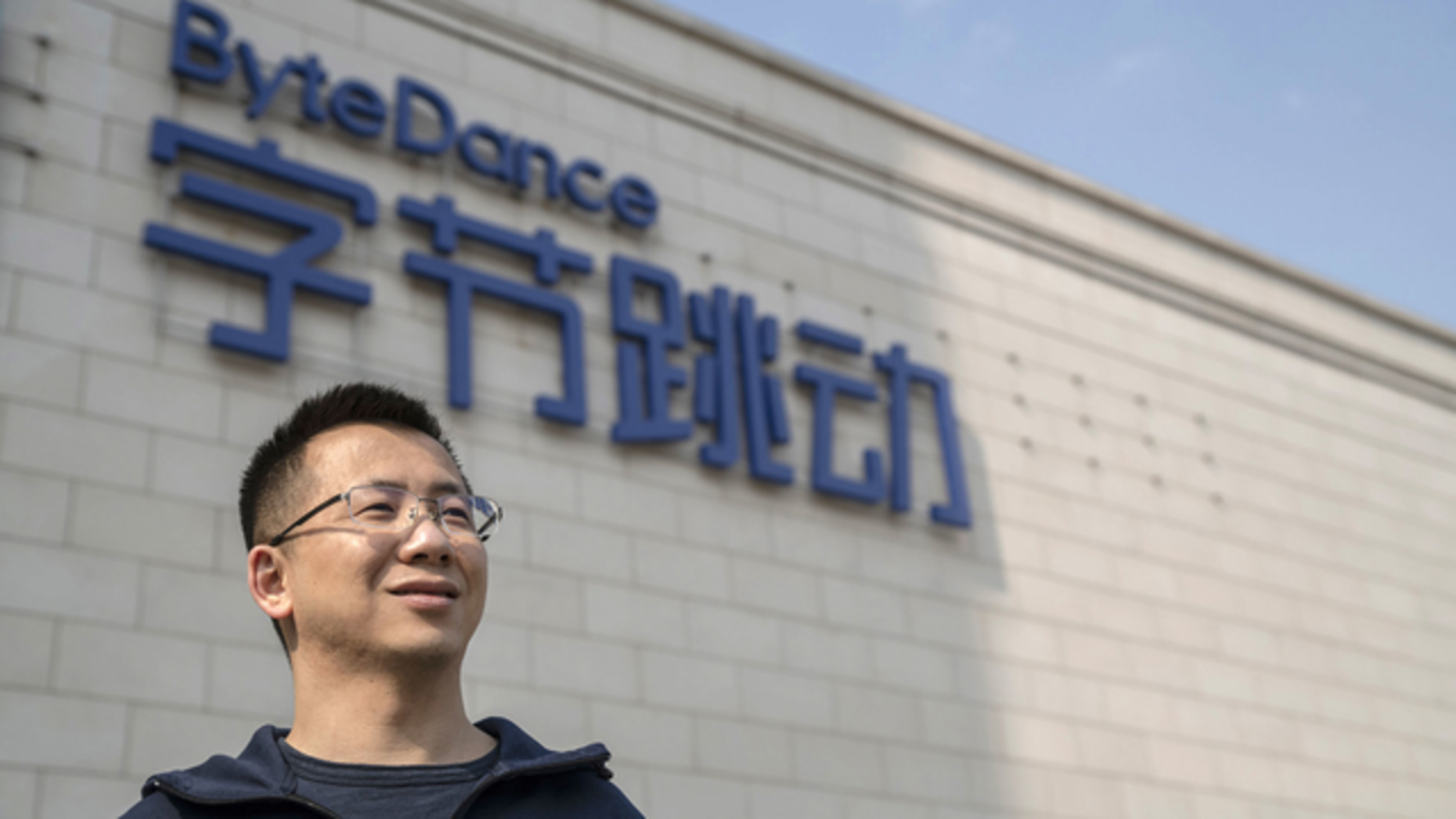 ByteDance Ltd. is a Chinese multinational internet technology company that was founded by Zhang Yiming in 2012. ByteDance’s core product, Toutiao, which is a content platform in China and around the world. Apart from Toutiao, TikTok is also a core product of the company that has gained popularity globally.