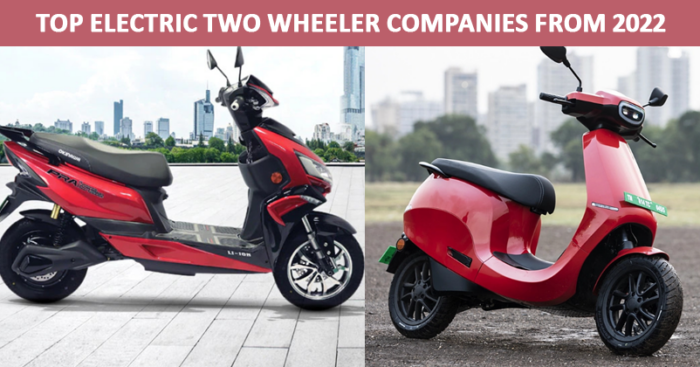 The rise of electric two-wheeler vehicles in India has been a very exciting development for many commuters who want to save money on fuel and reduce their carbon footprints at the same time. 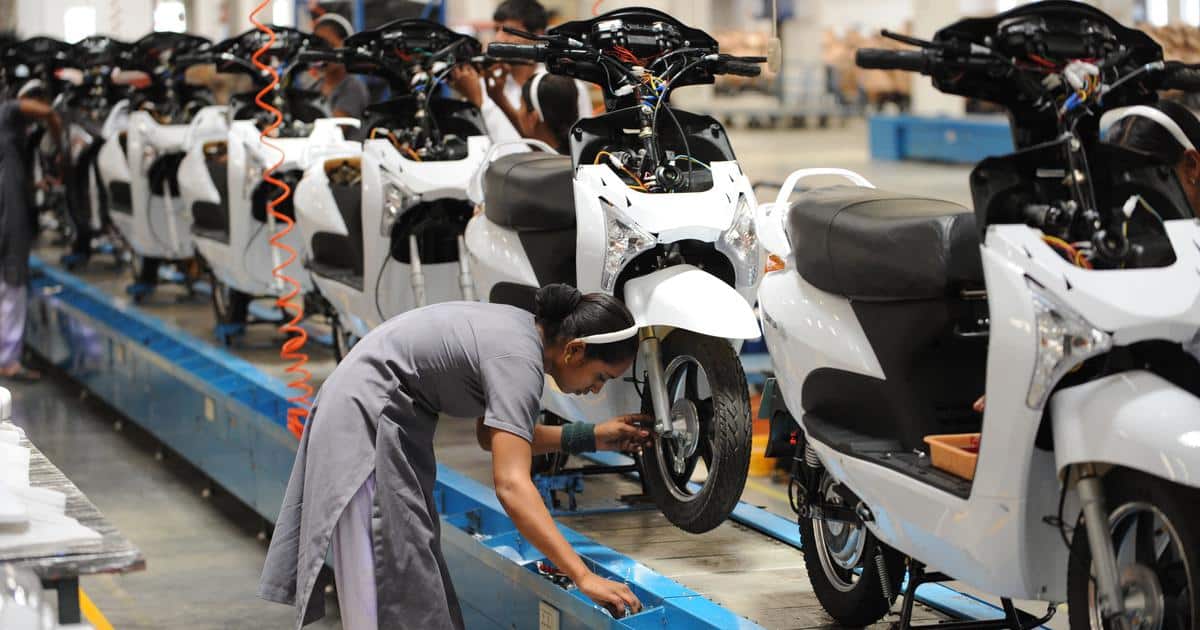 With technology advancing by leaps and bounds, there are now more options than ever when it comes to electric two-wheelers. In this blog post, we will take a look at five companies that have made significant contributions to the popularity of these eco-friendly vehicles in 2022. 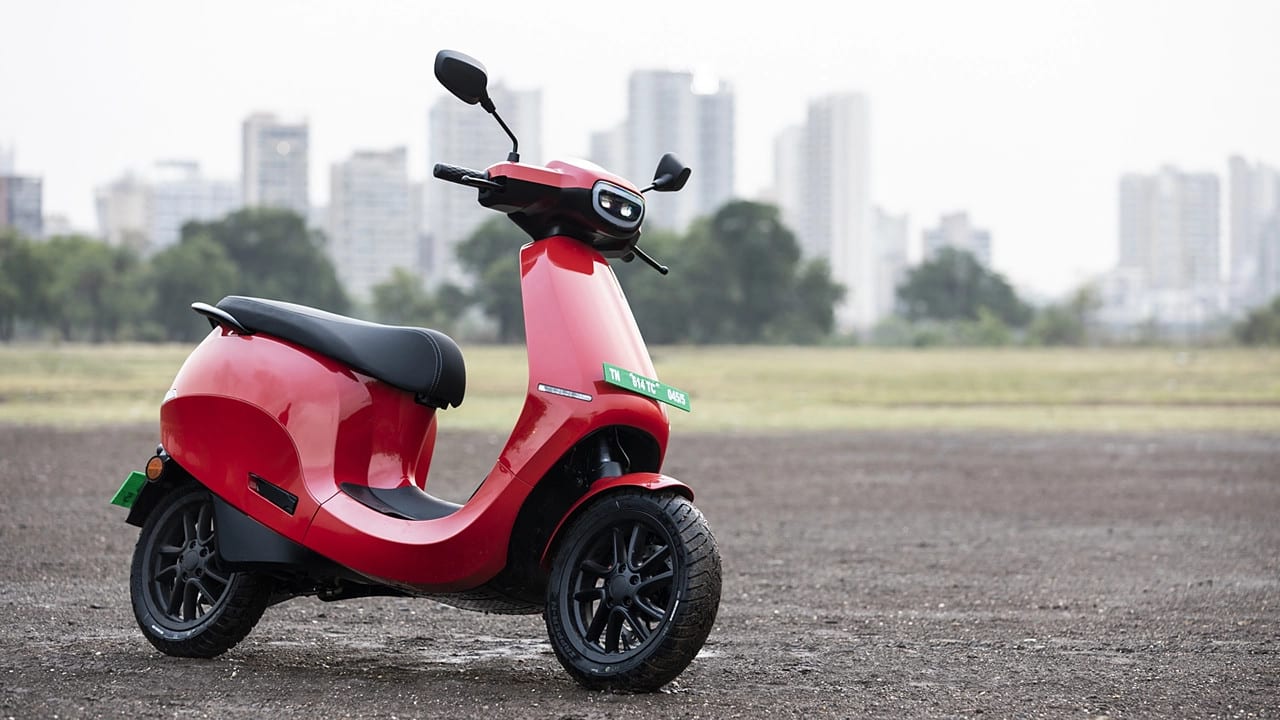 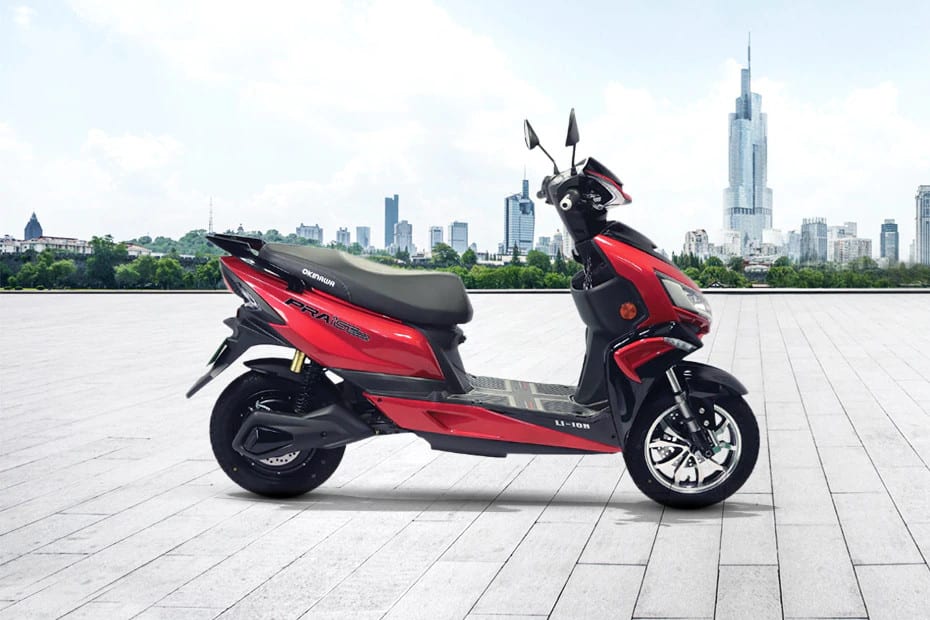 Known for their Praise Pro model which offers high performance riding experience coupled with attractive styling, this brand is quickly climbing up the ladder towards success in India’s EV segment . Okinawa became the second most popular electric 2W brand in 2022 selling 1,00,826 registered bikes. 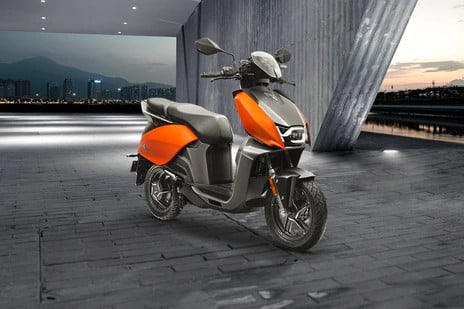 Pioneering green mobility since years now, Hero eFirm was founded back in 2007 which makes it one of oldest players operating so far. Many product lines offered by them include models suitable both city commutes or long journeys such as Dash Deluxe DX Model or Cruise LX Models respectively. Hero Electric was made the third biggest sales in 2022 with 96,110 sold electric scooters. 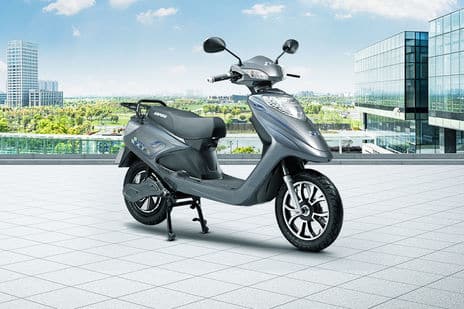 Greaves Cotton, a publicly-listed firm has been aiming to make its EV presence stronger in India by bringing its own electric scooters, e-rickshaws and dealerships. It sold a total of 79,161 electric scooters in India in 2022. 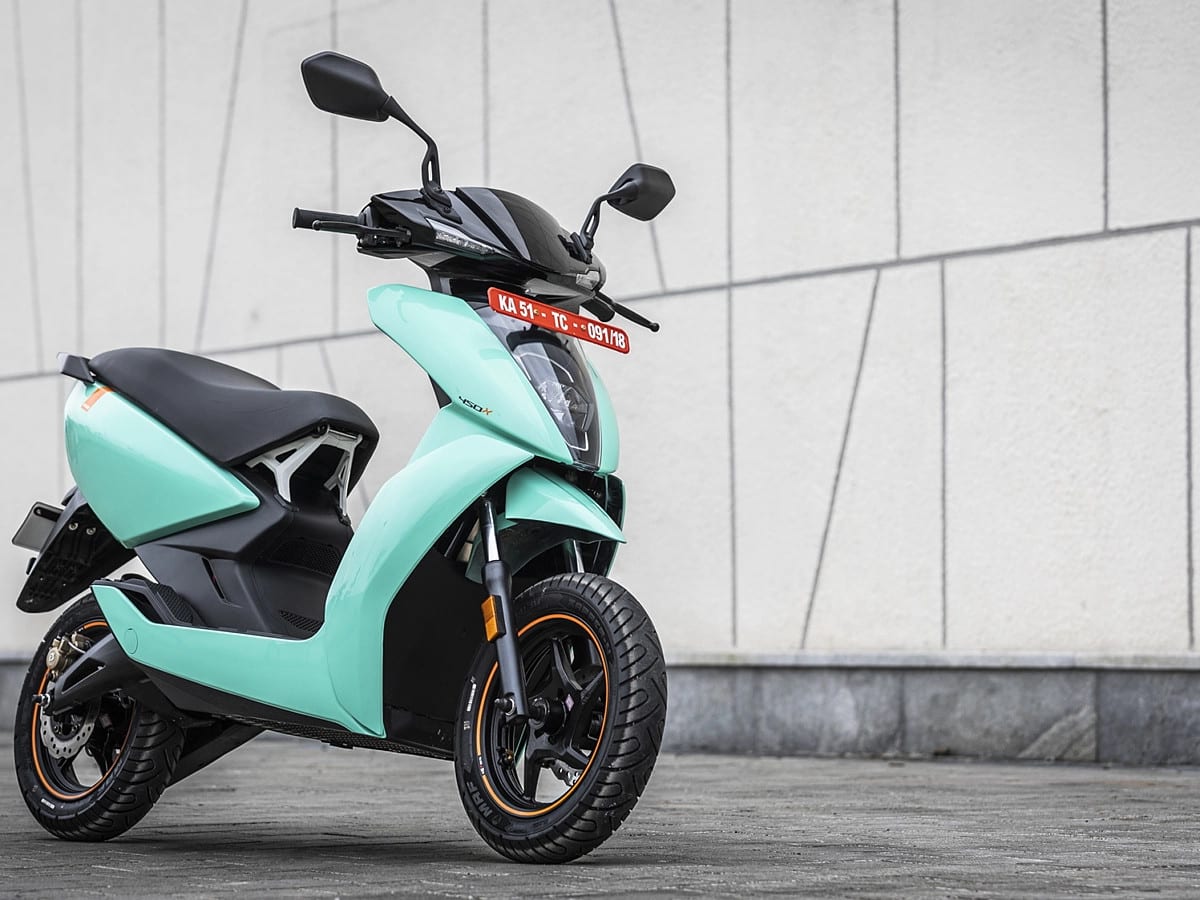 One of the earliest players in the EV space, this company is well known for its premium offerings such as the 450X and 340 scooters packed with interesting features like geo fencing & last mile connectivity solutions. The company also has several charging stations set up across major cities for convenience. Ather was the fifth biggest electric scooter company in 2022 with a total sale of 50,236 units.