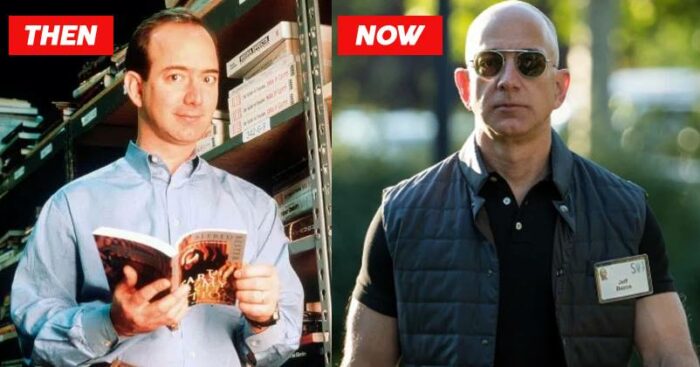 Time is the only constant and over a period of time, everything around us changes. Even people go through a lot of changes in their lives, from their physical appearances to their status, their wealth quotient and many other things. Here is a look at some of the most popular world CEOs, and how they changed over a period of time

Before Bezos’ name got attached to Amazon, he was the senior VP with D.E. Shaw, a hedge fund and then in 1993, he decided to sell books on the Internet. Amazon sold books to people in all 50 states and 45 countries in the first month itself and on May 15, 1997, it went public. Since then it has only seen an upward growth. 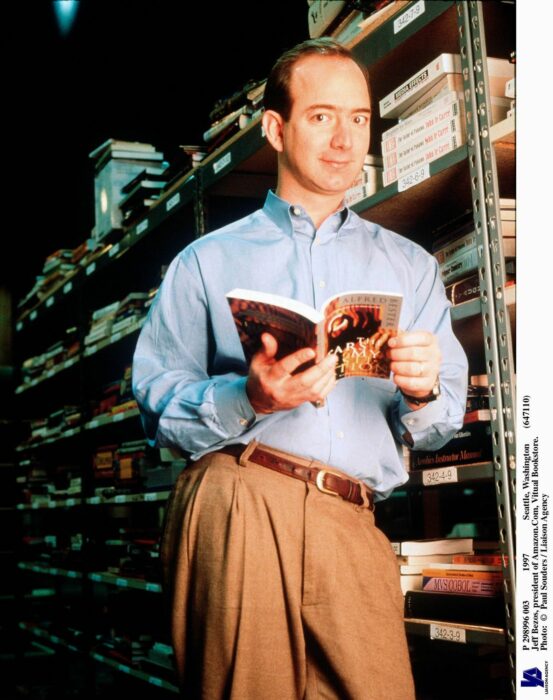 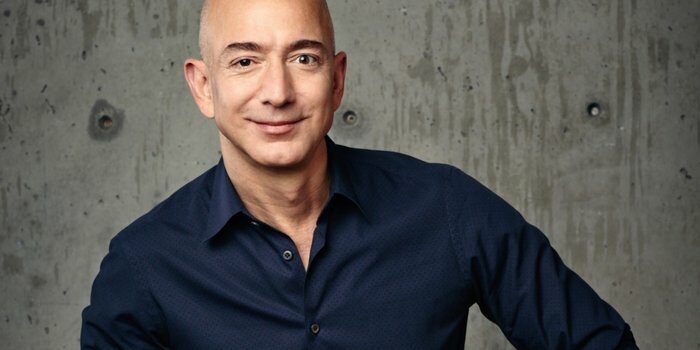 A 20-year-old Mark Zuckerberg formed Facebook when he was studying at Harvard University in 2004. He dropped out of school to give his social network full time and raised $12.7 million in its first round of funding. 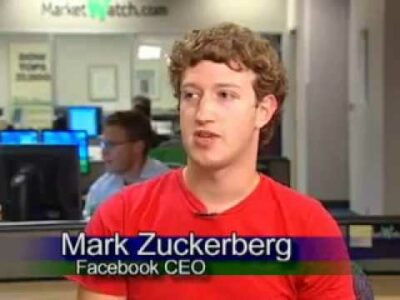 Mark Zuckerberg founded “The Facebook” when he was 20 years old in 2004 while studying at Harvard University.

Facebook’s initial public offering in 2012 was the biggest-ever technology IPO at the time.

Today, at the age of 34 Mark has a net worth of over $64.1 billion and Facebook has more monthly active users than any single country in the world has people- 2.3 billion 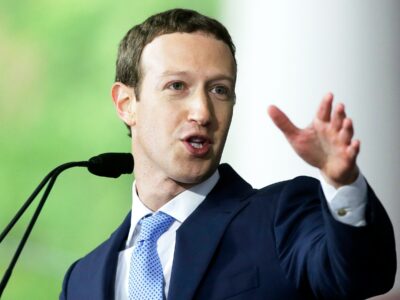 Jobs was the brains while Wozniak was the engineer. In 1984, Apple released its first personal computer, the Macintosh.

In 1985 Jobs left after a clash with CEO John Sculley and 12 years later Apple bought over Job’s startup NeXT Computer. After that Job started the new era of Apple products and introduced the iPhone and iPad.

In 2003, he was diagnosed with a unique form of pancreatic cancer. 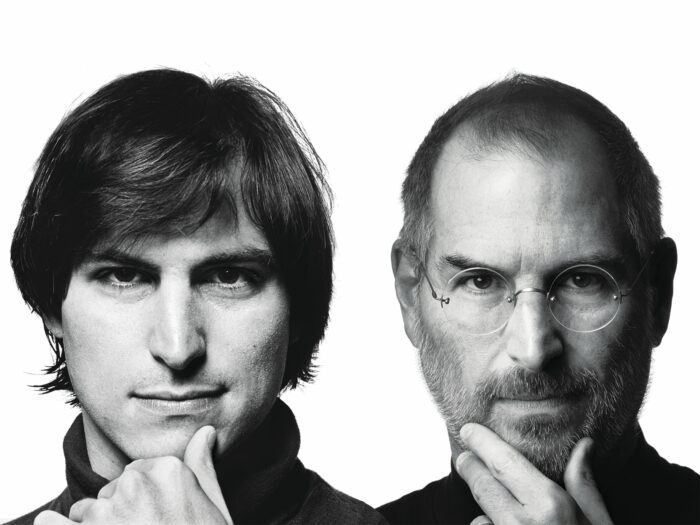 Before going for medical leave in August 2011, Jobs handed over the reins of the company to Tim Cook and died at the age of 56. Jobs was looked upon one of the best CEOs in the world and there was a lot of uncertainty over how things would turn for Apple after him. 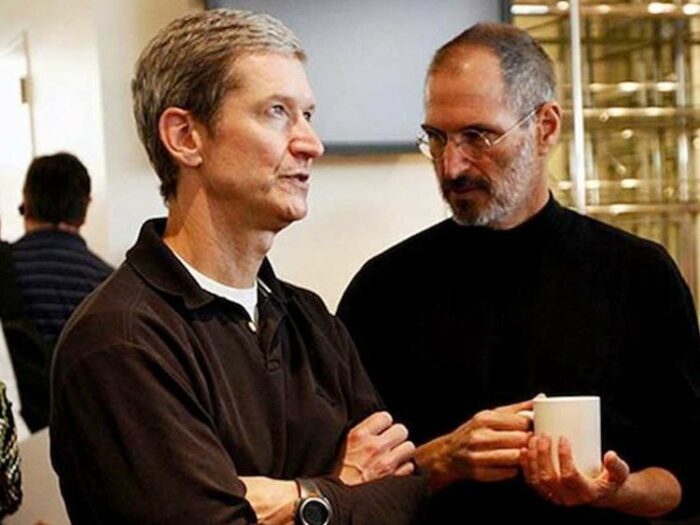 In 2015, Cook pioneered and released the Apple Watch, the company’s first entirely new product in the post-Jobs era.

Today, Apple is worth $1 trillion under Cook, 58. It was worth about $330 billion at the time that Jobs passed. Its market cap is close to $675 billion and is one of the most valuable companies in the world. 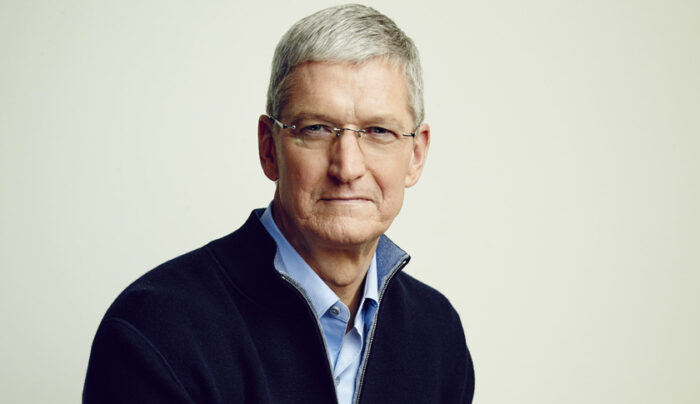 Bill Gates and Paul Allen founded Microsoft in 1975. Gates was just 20 years old, and like Zuckerberg, he dropped out of Harvard to spend more time with his technology startup.

Gates and Allen were high school buddies and they were both fanatics about computers and software. They built Microsoft from a company that just designed and sold software, into one that sells its own consumer electronics, operating suites, and personal computers. 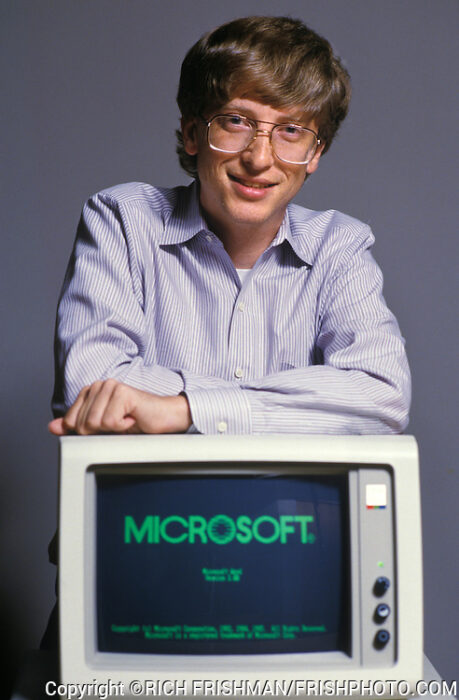 Allen died in 2018 at the age of 85. Today, Gates, 63, has a net worth of $97 billion, making him the second richest man in the world. Since 2008, Gates has not been working at Microsoft and is currently using all the money earned for good causes through the Bill & Melinda Gates Foundation that he manages with his wife. 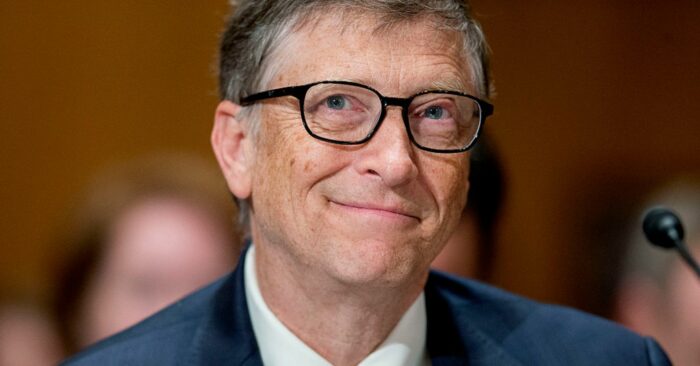 Nooyi first joined Pepsi in 1994 as a chief strategist and went on to become the CEO of Pepsi in 2006. After 24 years with the company, Nooyi decided to step down and in the year preceding her retirement, she earned $31 million. 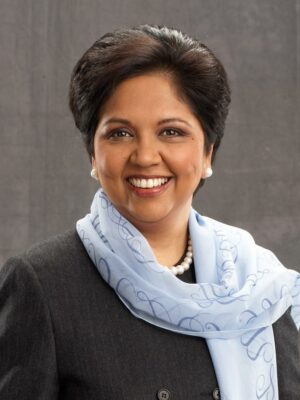 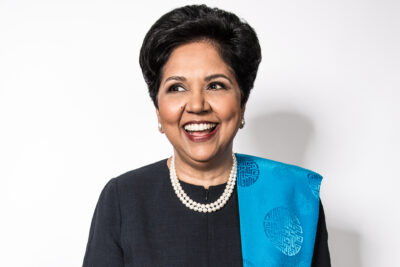