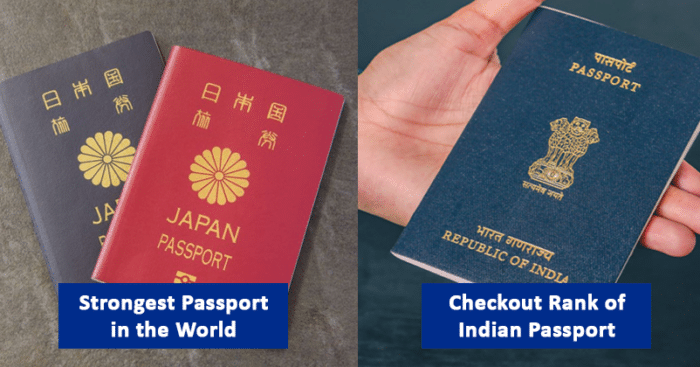 The tourism industry suffered a massive setback when the COVID pandemic hit the world. These two years forced people to stay majorly at home, keeping many families apart and travel plans on hold.

The era instilled fear and hesitance to travel, especially internationally, due to which tourist arrivals fell by almost 74% in 2020 alone.

However, in the post-pandemic era, many countries are rebuilding their tourism industry and there has been an increase in the traveling percentage, across regions in the world. The Asian countries are still cautious as compared to European and American countries.

A recent survey by London-based global citizenship and residence advisory firm Henley & Partners brings forth a list of the world’s strongest passports. And the top three countries on the list are from the continent of Asia

Countries with the strongest passports 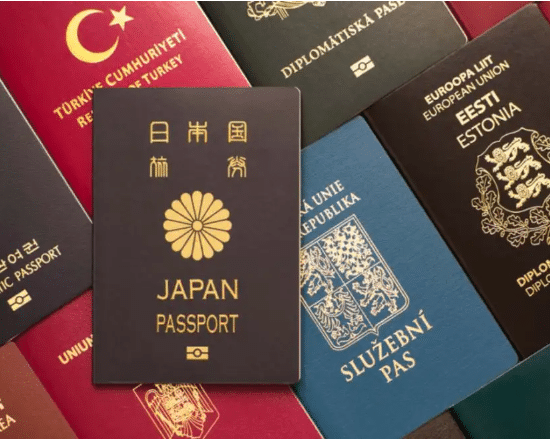 Japan has been declared the country with the world’s strongest passport, with access to 193 countries without a visa.

The countries of South Korea and Singapore have been ranked second, with access to just one country short of Japan- 192 countries without a visa.

After the top three countries come from Asia, the list ranks a number of countries, all from Europe. They include- Germany and Spain ranked third with 190 destinations, Finland, Italy and Luxembourg ranked
fourth with 189 destinations, Austria, Denmark, Netherlands, and Sweden ranked fifth with 188 destinations, and France, Ireland, Portugal, and the UK with 187 destinations.

Five countries from around the world have the sixth strongest passport in the world with access to 186 destinations without a visa- Belgium, New Zealand, Norway, Switzerland, and United States.

Countries with the weakest passports

Countries with access to 40 or fewer countries have been ranked as the worst passports to hold. 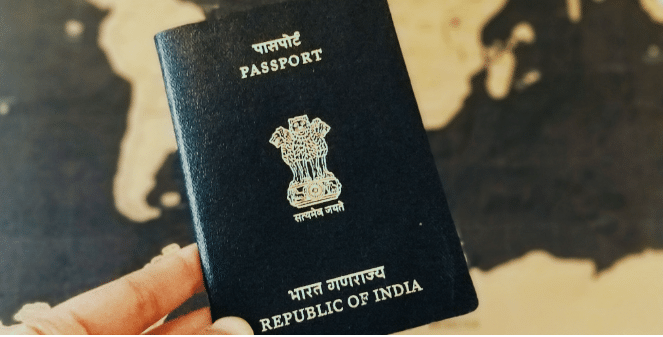 In 2020, India provided access to only 23 countries, without a visa. However, now the number has increased to 57 countries, securing 87th rank on the list.

How are the passports ranked?