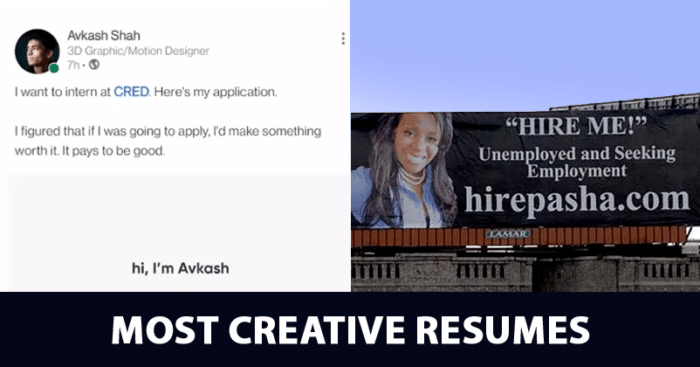 We all know that landing your resume on the Hiring Manager’s desk is a tedious task in itself, much less than actually getting the interview. In the past, we have seen quite a few times when people have managed to catch attention with their unique ways of captivating an audience as well as their dream company. So let’s seek some inspiration from these stars and create a killer resume that can get you hired at your dream company instantly!

The One Who Used Christmas Lights

This lady, used Christmas lights outside her home to spell the words “My wish, HR job, Liz Hickok, LinkedIn”. They were lighted up during Christmas which soon went viral and she got quite many responses on her linkedin profile. 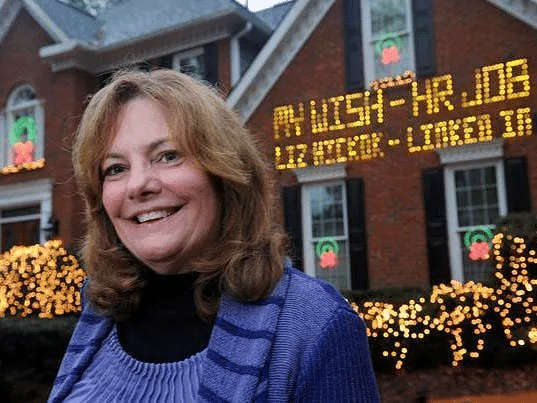 The One Who Made A Video

This man made a video talking about himself and sent it out to different recruiters. He received job offers from many and has worked in the fields of Public Relations and Social Media since then.

The One With The Candy Bar

An individual made a resume candy bar when he went in for an interview at a company and got the job when the panel was impressed with his creativity! 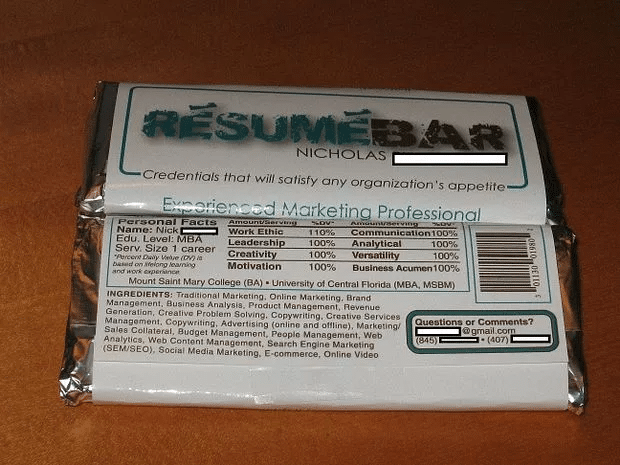 The One Who Made A Motion Video For Cred

This guy made a motion video to catch the eye of the recruiters at Cred and posted it on Linkedin. From getting replies from the founder of Cred to the designing head at the company, he landed an internship after his impressive post went viral. He has also gotten multiple offers from other organisations as well.

This lady, quite literally turned her Pinterest account into a full-fledged resume as she wanted a job at Pinterest. Every pin contained information regarding her education, experience, skills and achievements. 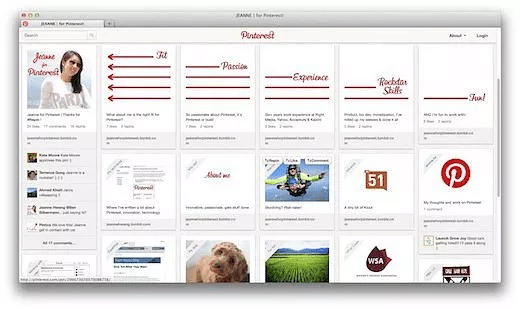 The One Who Created A Billboard Advertisement

Her job appeal was extremely unique with a billboard advertisement set on a busy highway in Connecticut. She ultimately started her own print advertisement company. 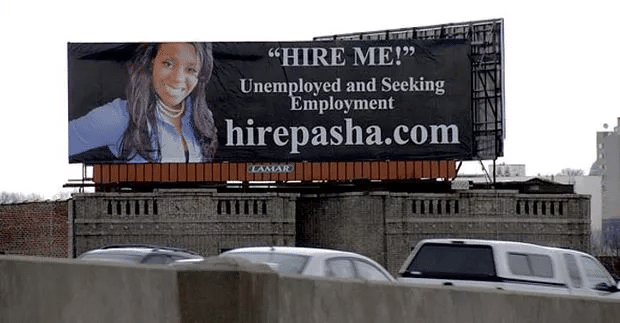 This lady turned her Instagram account into her resume and attracted Deloitte India while doing the same. Her account reflects the fun and quirky things about her while also giving details on her skills in a visually appealing manner. 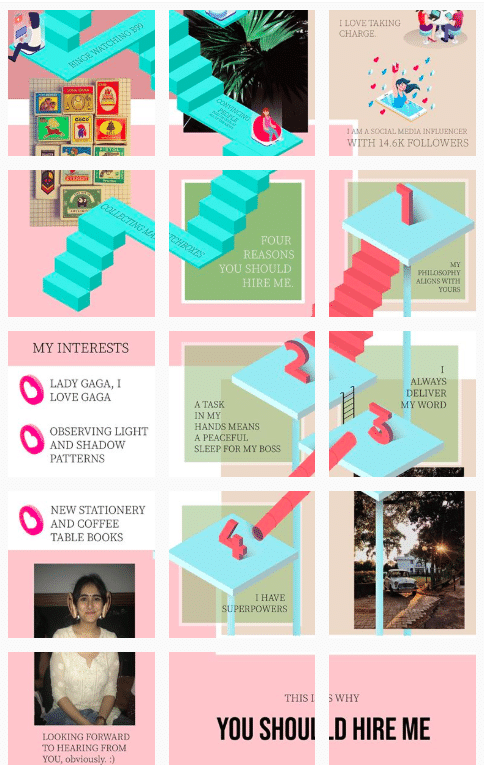 The One Who Delivered Donuts To Companies Along With His Resume

This individual, personally delivered donut boxes to companies where he sought a job with his resume attached to the box. The catchy line where he suggests that most resumes end up in trash while his will end up in their stomachs became quite a hit. 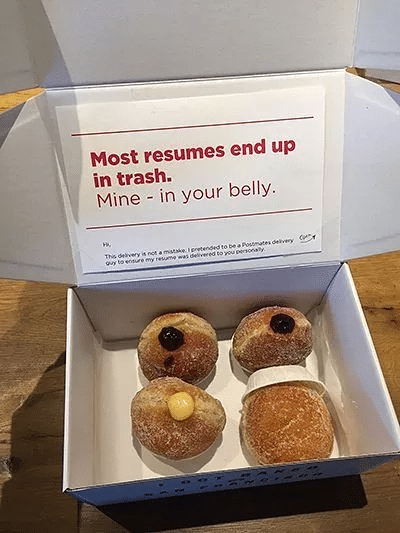 Can you think of any creative ways to approach your dream company? Let us know!