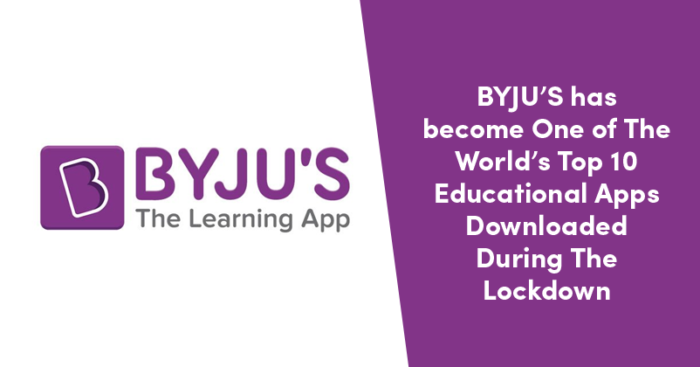 Due to the COVID-19 virus, millions of students have been forced to stay at home as lockdowns were enforced in many parts of the world. India, too, decided to shut down its schools in order to protect the children.

While many feared that this would negatively impact their learning, edtech start-ups came to their rescue and ensured that children continue their education despite not going to schools. Millions of students in the country took to edtech platforms which resulted in them having phenomenal growth for these months.

Here are some of the biggest success stories: 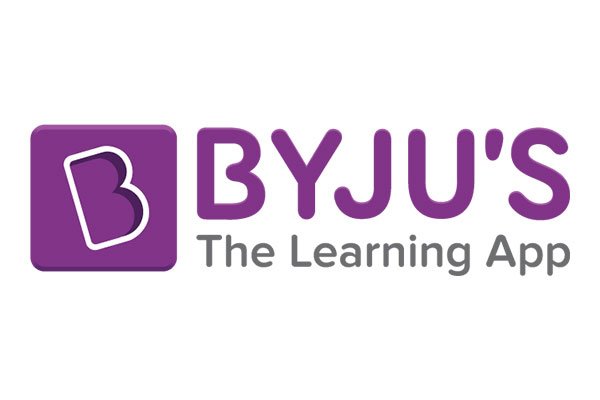 BYJU’S is the pioneer of Indian edtech and is quite popular across the country. Once the lockdown was initiated, it started offering students free access to its content and saw an increase of 7.5 million new users. The firm successfully made almost Rs. 350 million in the month of April alone. It has started offering new features like ‘Live Classes’ to give the students the feeling of being in the environment of their classrooms.

Great Learning Increased its Revenue by 150%

Gurugram-based start-up, Great Learning has been able to increase its annual revenue by about 150% to Rs 325 crore due to the influx of new users on their platform caused by the lockdown. According to the firm, courses like cybersecurity, analytics, and digital business were the most popular choices for students looking to improve their skills via the platform.

Vedantu’s Videos Witnessed view-time of over a billion minutes! 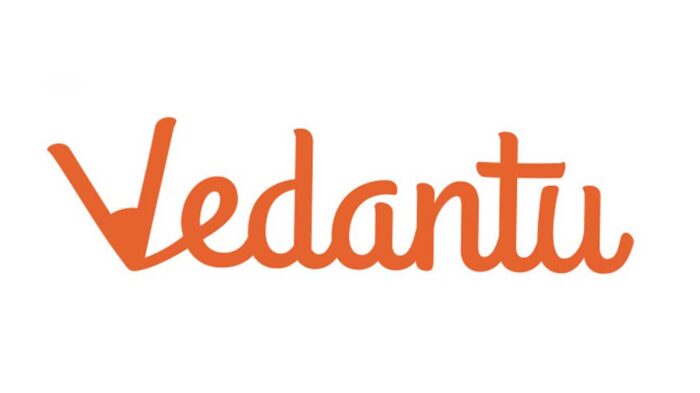 Just as the lockdown began, Vedantu decided to help students by offering free access to all the content on the platform. This resulted in the platform getting 6.5 lakh new users across the student spectrum from kindergarten to those preparing for competitive exams. In fact, their videos on several channels have crossed a viewing time of a billion minutes.

Board Infinity Witnessed Its Highest Growth Till date

Board Infinity started out its journey just in 2017 and provides career guidance and skills to early professionals and students. The lockdown has resulted in the platform witnessing its highest growth in monthly revenue as its revenue expanded by over 30% in the months of April and May compared to March. Board Infinity is now looking to expand into other parts of the country besides the cities of Gurugram, Mumbai, and Bengaluru.

Unacademy Grew at an Unprecedented Rate 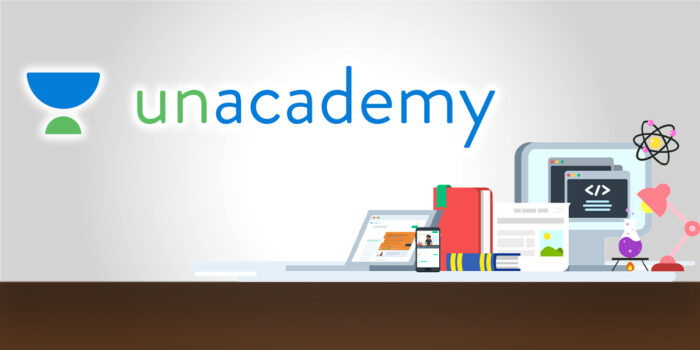 Unacademy has surely received the maximum benefits from the months of lockdown. All of its previous records in terms of revenue and video view time were shattered as it witnessed a massive growth. In fact, according to co-founder Gaurav Munjal, their revenue for the month of April was more than the combined total revenue of the years, 2017, 2018, and the first half of 2019!

Toppr Witnessed a 100% Increase in its Users

Toppr prepares students for various competitive exams like IIT-JEE and NEET and provides videos, questions, and solutions to students of all classes. The Mumbai based start-up saw a rise of almost 100% in users both in their paid content and their free content. The firm has also decided to offer free live classes for students from classes 5-12 to continue their learning process even when the schools are shut.

These platforms have greatly helped students all over the country and in the process, have witnessed tremendous levels of growth in their revenues.