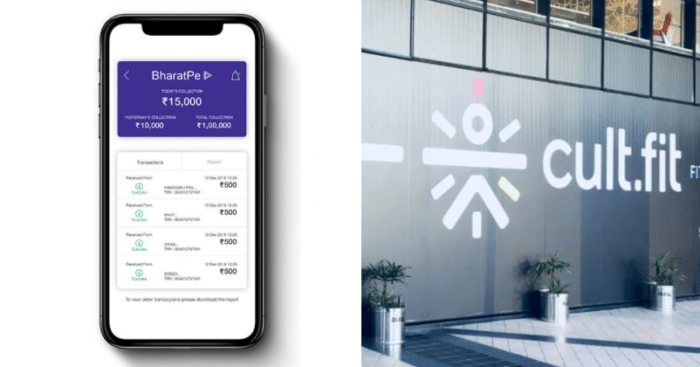 The startup culture in India has seen a boom in the past few years. Many new enterprises have been launched that have become successful in their sector. The success of these startups can be measured by the valuation each one of them holds. While many startups are increasing their wealth gradually, there are some who have managed to score the ‘Unicorn’ status in no time.

A Unicorn is a startup whose valuation has crossed $1 Billion. Currently, India is currently home to 52 Unicorn Startups. Apart from these, many more are in line to join the Unicorn club.

Here are some of the startups that are soon to become unicorns or billion-dollar startups. 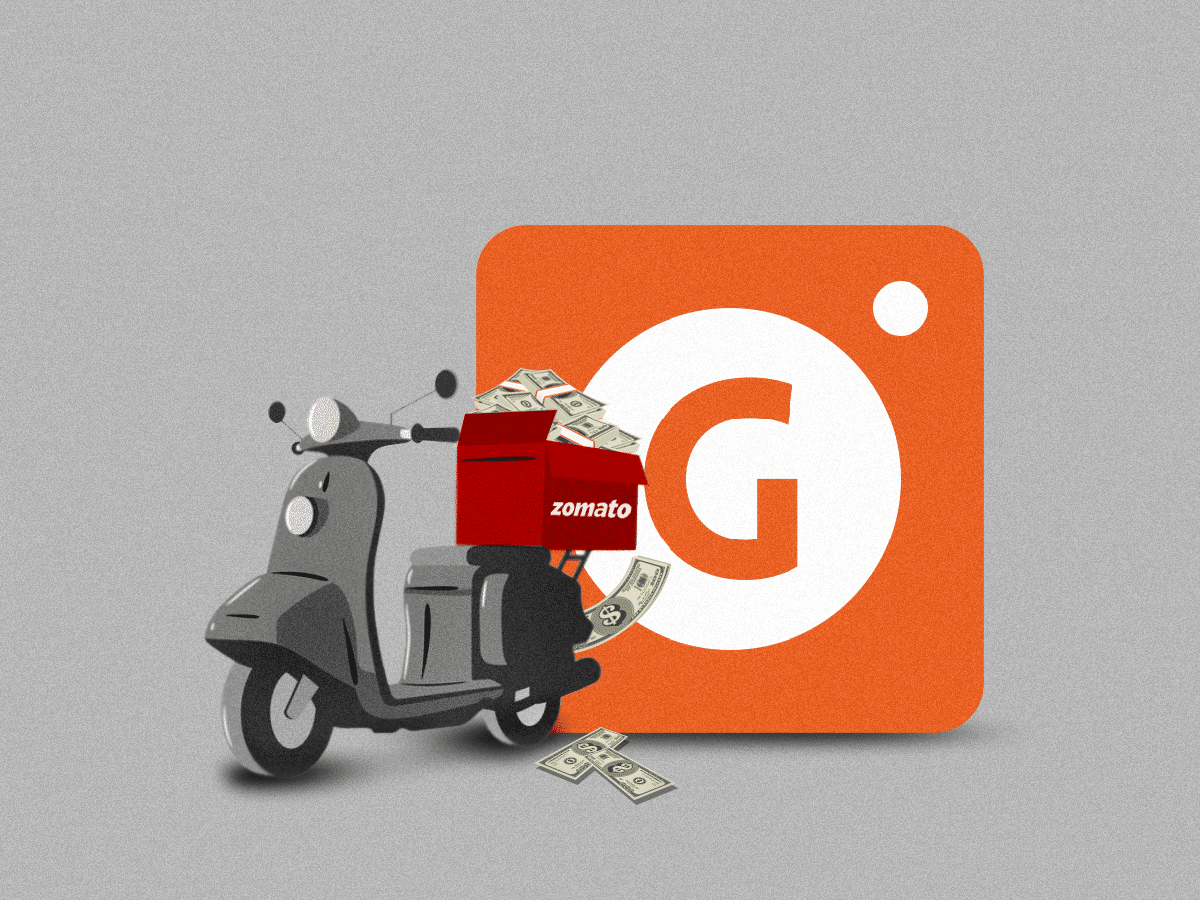 In a recent update, Grofers has signed a deal with Zomato and Tiger Global to raise $120 million. This new deal is sure to add value to the startup and brings it a little over $1 billion, making it yet another up-and-coming Indian unicorn.

As per reports, Girnar’s CarDekho is in talks to raise a minimum of $150 million. The latest funding will make it the 15th startup in the billion-dollar club in 2021. 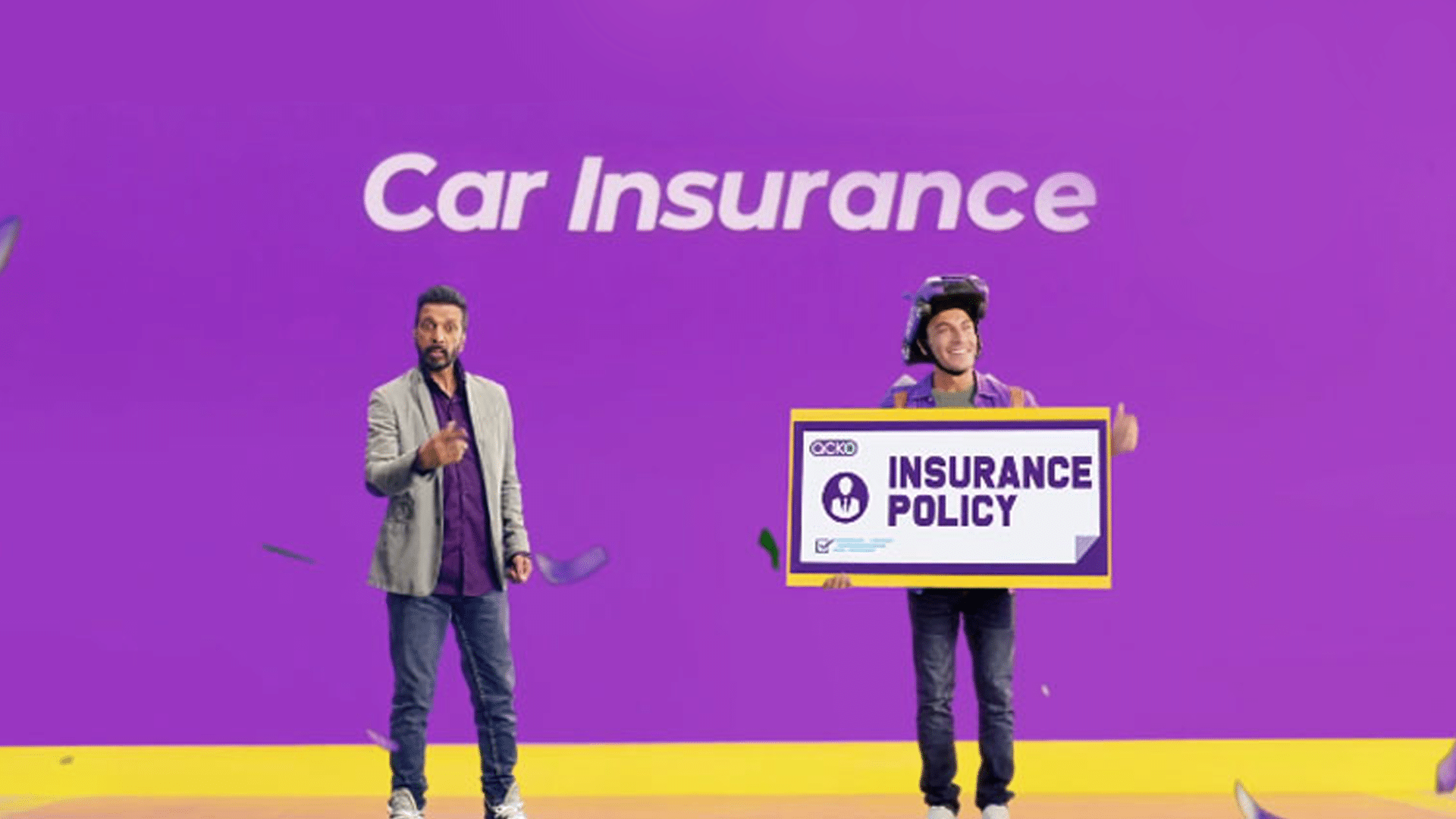 According to Bloomberg, Acko General Insurance is considering a new funding round of $200 Million that would value the company at over $1 Billion making it another Indian unicorn. 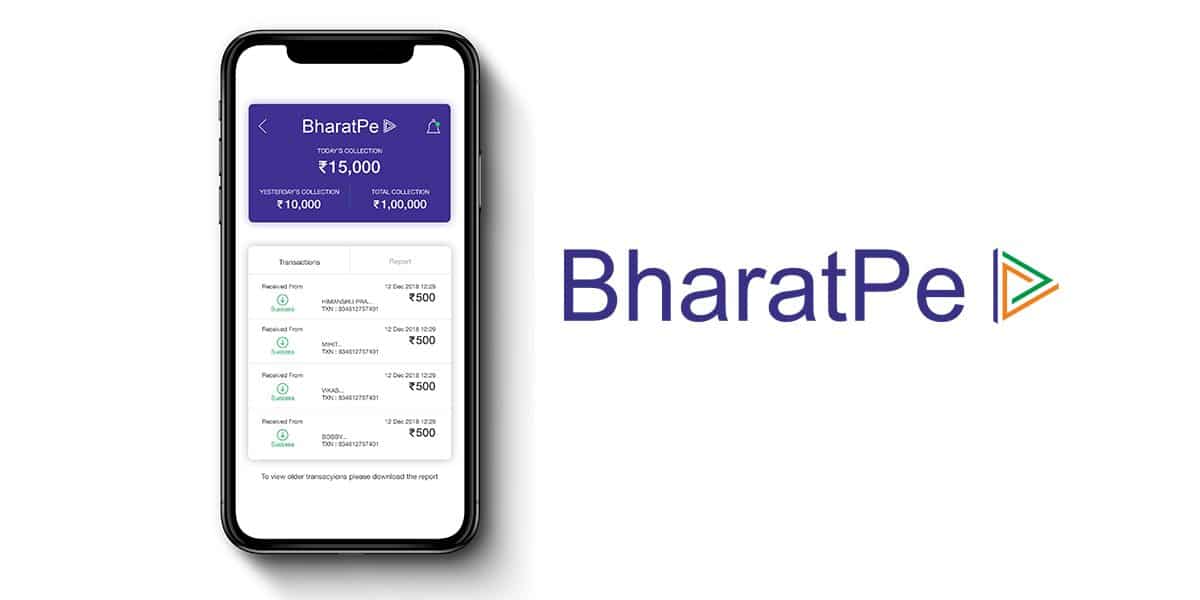 As per many news sources, BharatPe is all set to raise a fresh round from new and existing investors. Tiger Global is in the last leg to lead a $200-250 million fresh round in BharatPe. After the funding, BharatPe is expected to be valued in the range of $1.8 billion to $2.2 billion making it a unicorn. 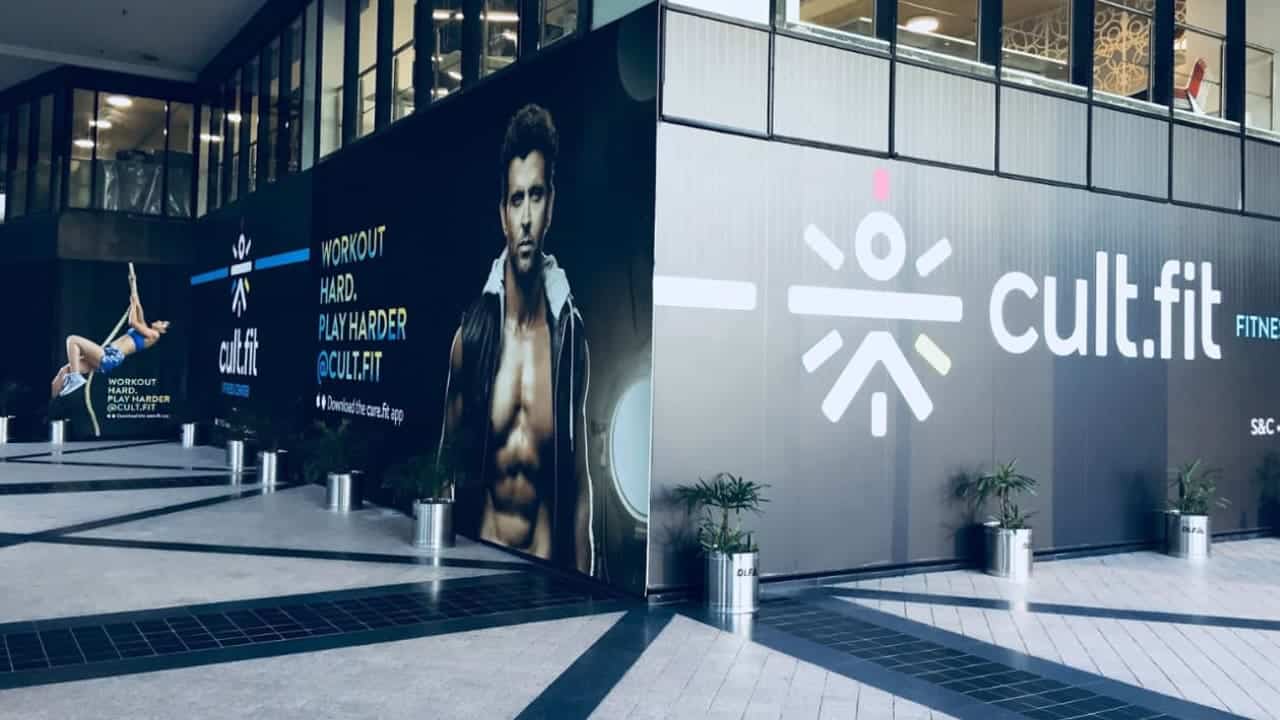 Masayoshi Son led $100 billion SoftBank Vision Fund (SVF) is in talks with Indian health and fitness industry leader CureFit to invest about $200 million in the firm, reported Entrackr. This funding round is expected to turn CureFit into a billion-dollar valued startup. 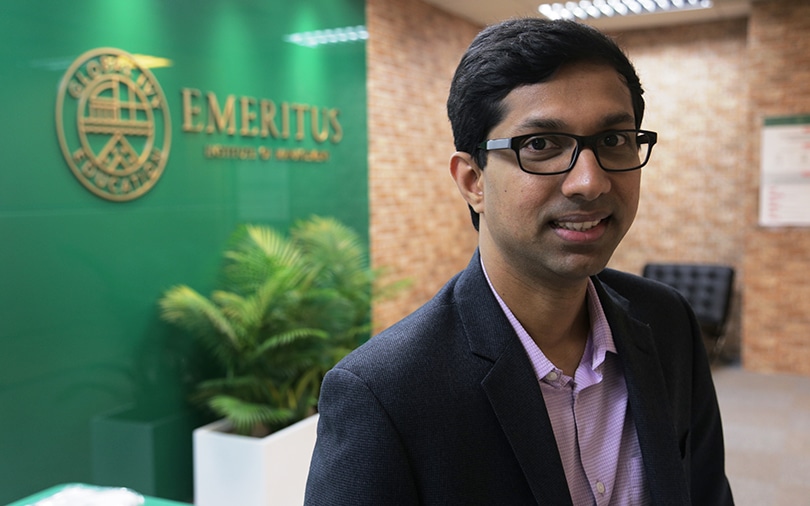 Executive education firm Eruditus is in preliminary talks to raise $200 million from new and existing investors which will put its valuation at $2.5 billion.

Online gaming platform Mobile Premier League is soon to raise up to $150 million in a round of funding involving existing and new investors. 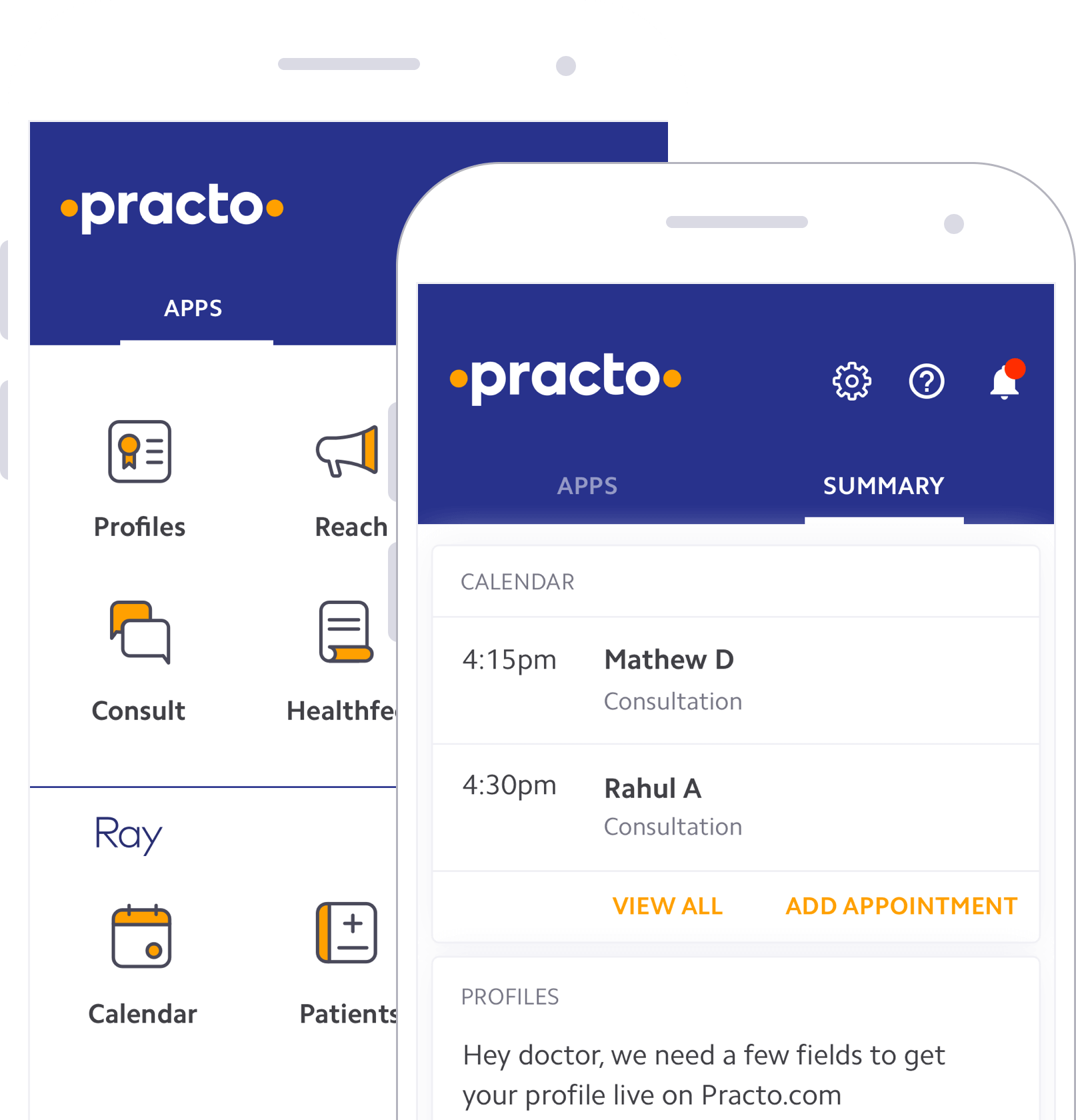 Practo was valued at $600-650 million in 2017 and though there has been no official news of any funds being raised, the startup’s popularity suggests that it may become another unicorn soon.