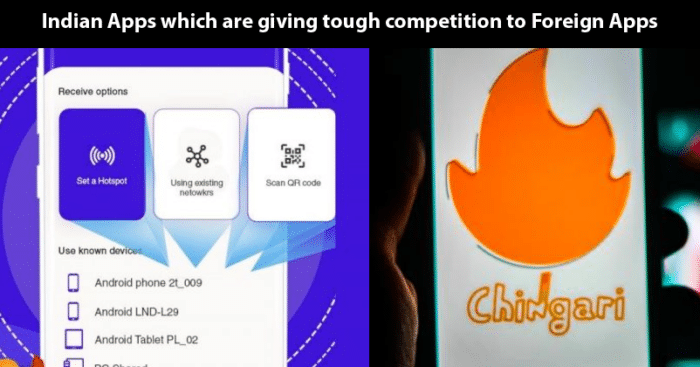 The Indian Government has been emphasizing on making India self-reliant and has been promoting ‘Made in India’ products, services and apps as much as they can.

With the recent ban on over 200 Chinese-origin apps in the country, many entrepreneurs and app developers are coming forward with an alternative of their own. From TikTok to Facebook and even Whatsapp, Indian app developers have been able to introduce their own versions of their leading international competition. 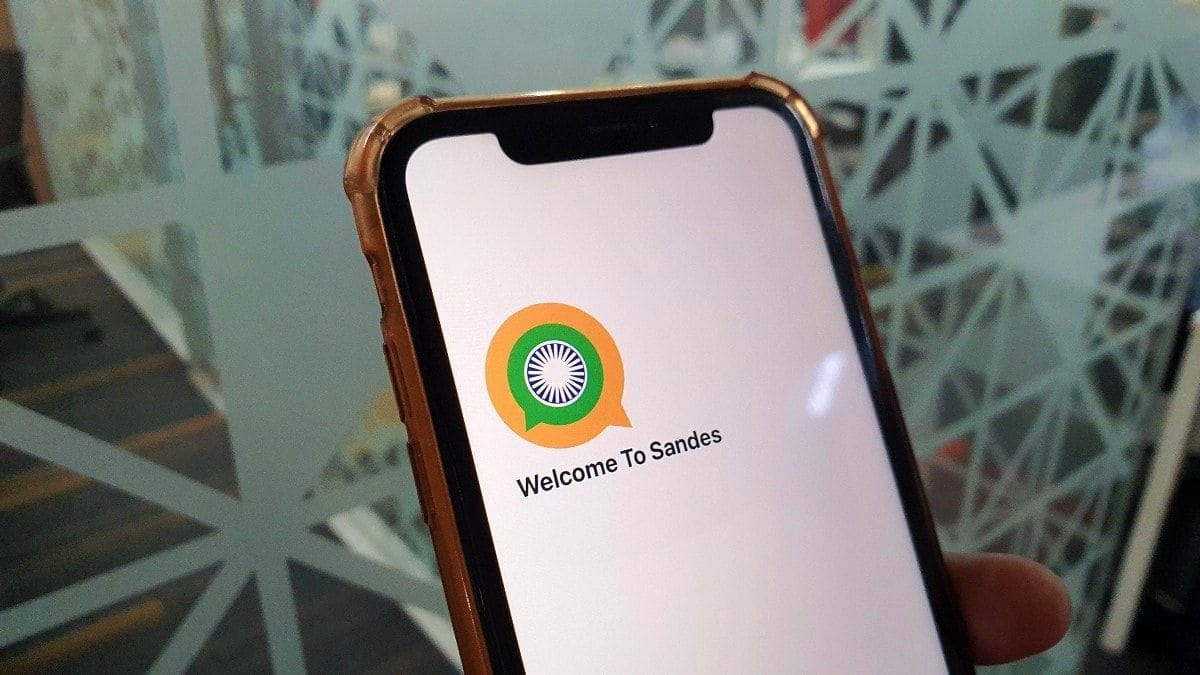 Sandes, previously named Government Instant Messaging System (GIMS), is an instant messaging application developed by the Government of India as an alternative to WhatsApp. The Sandes application works on both Android and iOS platforms. Also accessible via Sandes web portal. Though a public launch date is not yet announced, the application can be download from the official site.

Bhuvan is the national Geo-portal developed and hosted by ISRO comprising of Geo-Spatial Data, Services and Tools for Analysis. It has many versatile features, for Example, Visualization of Satellite Imagery and Maps, Analysis, Free Data Download, and Download Reports to name a few. 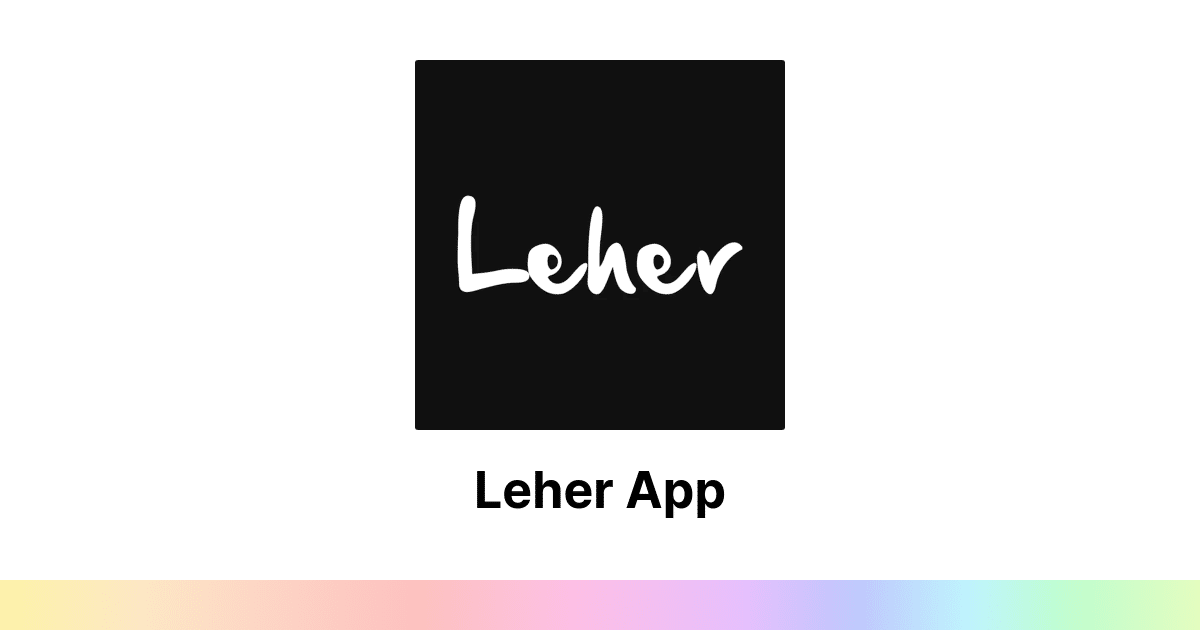 Leher is a live discussion social network, drop into club rooms and discuss with your network, community, or friends. 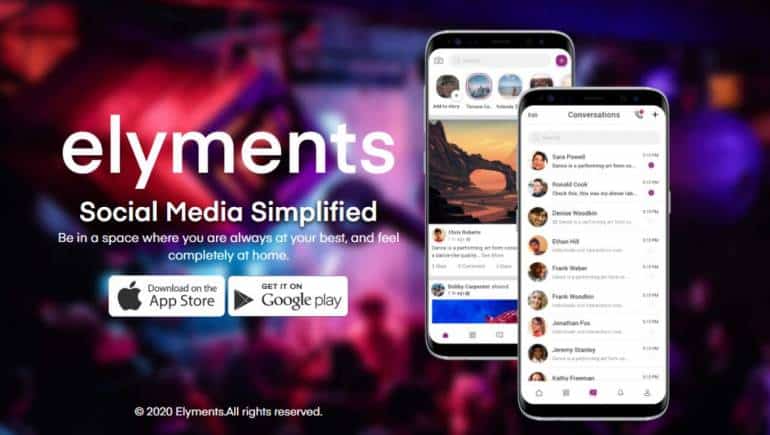 Elyments app is an attempt to make social media apps a one-stop place, which is Indian too. With an organized, neat UI, and privacy features, the app allows you to access various features that are quite popular these days and accessible via apps such as Facebook, WhatsApp, and more. 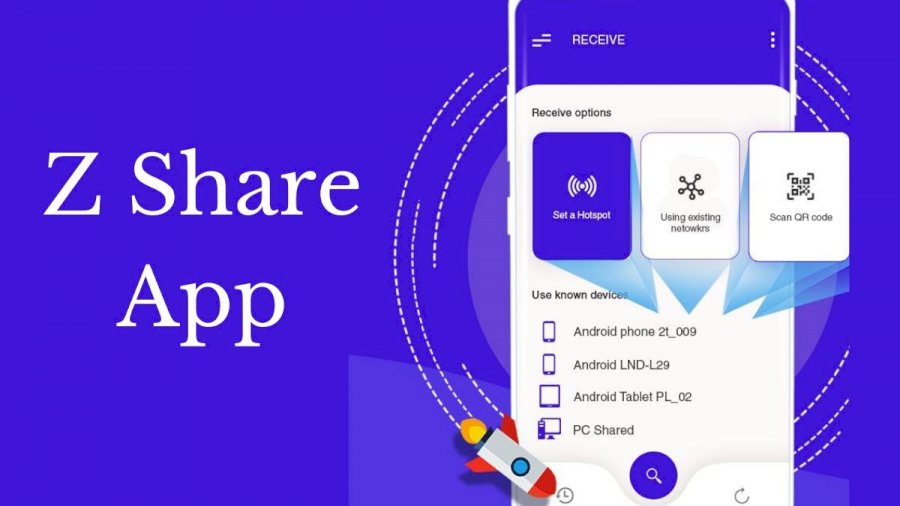 Z Share app is a new application that was launched in India as a ShareIT alternative where it allows users to share files easily without any complexities. Z Share App is an India-based application that will let you share data such as songs, videos, documents, apps and more easily using the WLAN network (connecting Hotspot and Wifi). 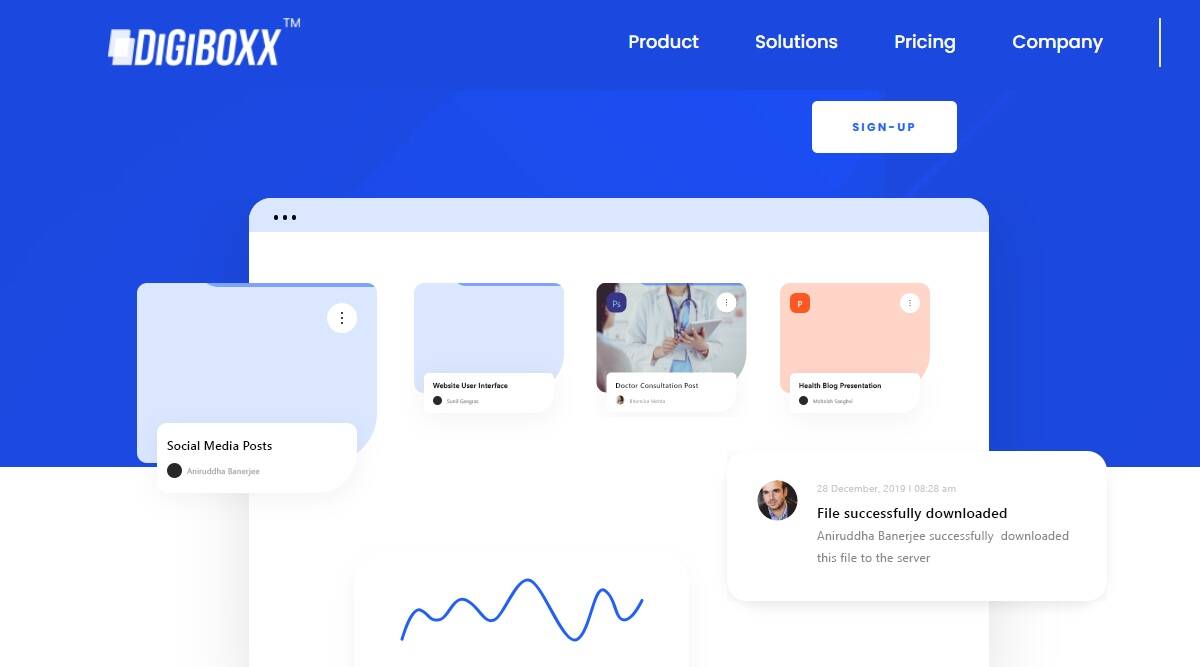 DigiBoxx is a file sharing and cloud storage platform. DigiBoxx was announced by the NITI Aayog CEO Aitabh Kant. The was announced a few weeks after Google announced that it will not offer unlimited free photo uploads after June 1, 2021. 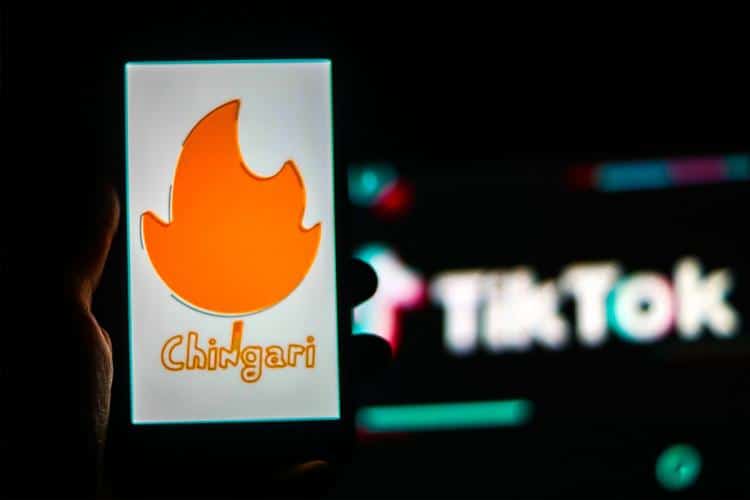 Josh, Moj, Mitron, MX TakaTak, Chingari, Public are India’s homegrown apps that were made to compete with TikTok. The popularity of short video apps has been growing increasingly and many companies are coming forward to make the most of it.