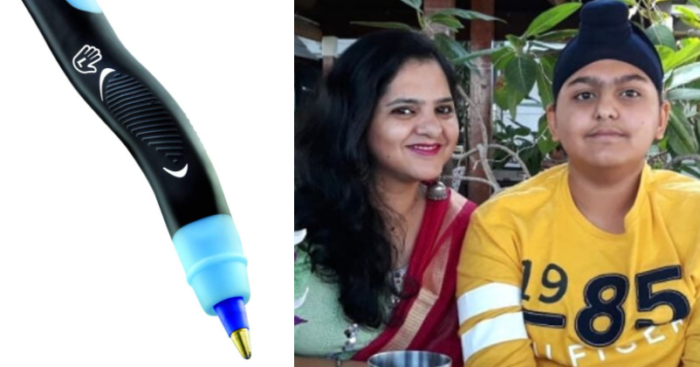 For many students, school life is not all pleasant and fun learning, especially in the initial years. There can be several reasons for it like unable to comprehend what is being taught, not being able to keep your focus, not being able to blend well with the other students, etc. etc.

However, for the seven years old Gurinder Singh of Bangalore, the struggle was different.

It was 2015 and he had just been promoted to the fifth standard and had suddenly started struggling with writing notes and with art and craft as well.

Gurinder’s parents, Sandeep and Pavitter, were unable to understand the reason behind it as he was not the kind of child to have had any problems in his academic life before. But their troubles grew when the complaints of Gurinder not finishing homework or not writing notes in the class started piling up.

When Sandeep and Pavitter tried talking to him, Gurinder expressed that he was not sure why his writing speed had reduced and he was not able to cope with the writing pace of the class.

Getting To The Problem

The stress to help their child grew but Sandeep and Pavitter did not lose hope. They analyzed the problem themselves and when they saw Gurinder trying to write they realized the Gurinder was simply left-handed. Though it is very common and usually does not affects one’s day-to-day life, for a fifth standard child who had no idea it did pose some problems.

When a left-handed person writes, the words before in the sentence gets blocked by the hand. This was posing difficulty in Gurinder to cope up with the class lectures. 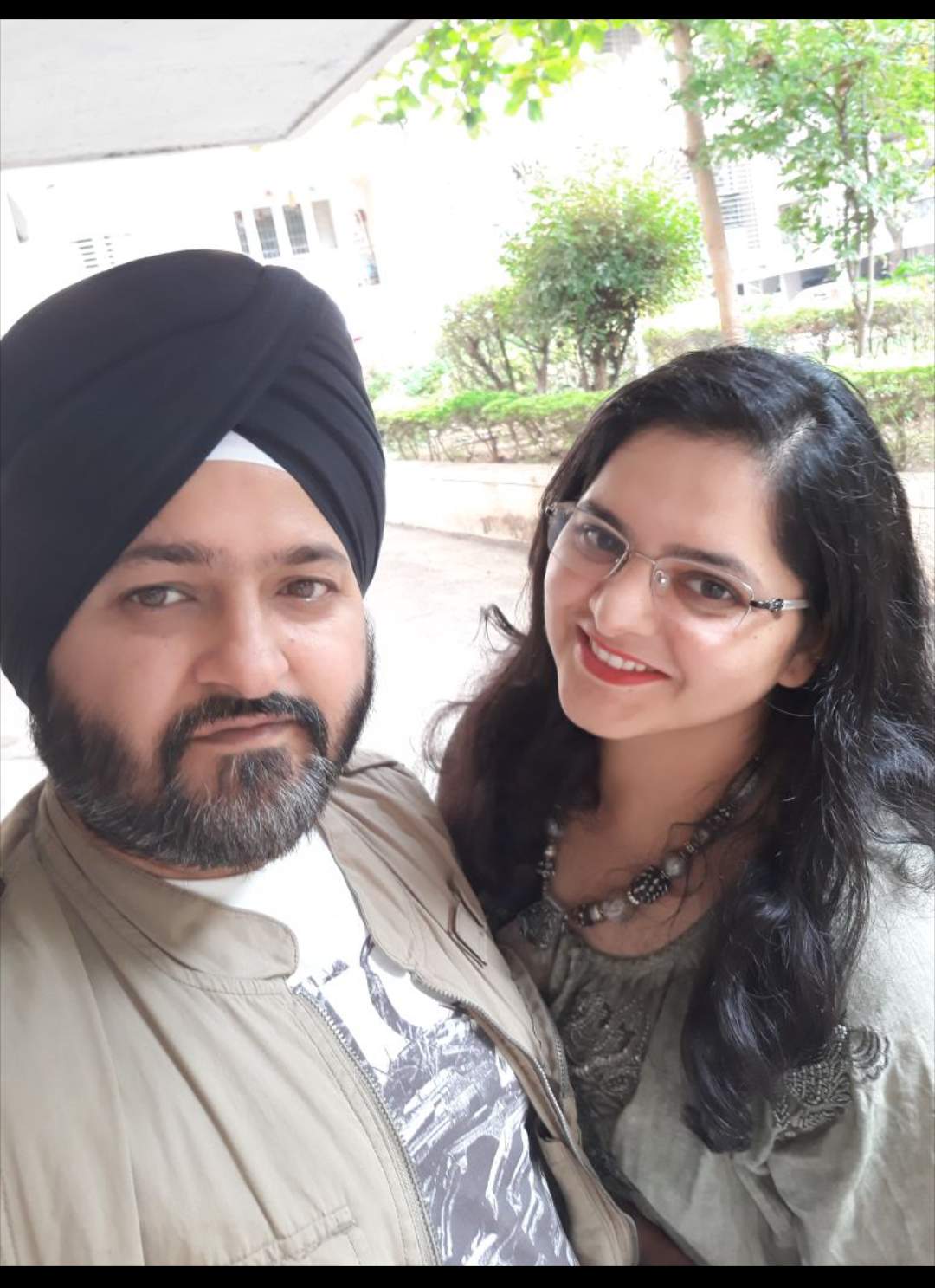 The problem was not just limited to his writing, Gurinder had troubled with art and craft as there was hardly any stationary for left-handed people. To Sandeep’s surprise, a pair of left-handed scissors would cost Rs 1200. They were shocked to see how there were not many companies that manufactured these kinds of products.

When they contacted the stationary manufactures and sellers, they were told that since the ‘left-hand’ market was too small and the products were manufactured in lesser quantity, making the manufacturing and cost of sale expensive.

The couple soon realized that there were not many competitors in the market and had a lot of potentials since 8 percent of the Indian population was estimated to be left-handed. That brings it to around 10 crore people.

Since Indian manufacturers were not very keen and had the same old reasons like cost and sale, Sandeep & Pavitter decided to approach international manufacturers and import the finished goods from there. They contacted stationery manufacturing companies in France, Germany, and other countries and showed them the potential market in India.

The French company ‘Maped‘ joined the couple with their venture.

It took them a year to act on the plan and convince international manufacturers to make products feasible to the Indian market. They even convince domestic manufacturers to understand the untapped market. A Pune-based company making rulers agreed to customize them for left-handed users, and a Gujarat-based entity agreed to manufacture pencil sharpeners. Other companies agreed to customize clipboards, blade cutters, and hand-writing books catering to the needs of left-handers. The other products include a pouch, clay, and playing cards.

With sheer hard work and dedication, in 2016, The Left Hand Shop was established. In order to cut down on the pricing, Sandeep and Pavitter decided to cut down on profit margins, logistics, and marketing.

Also Read:How A Girl’s Presentation About Her Cat Convinced Microsoft As Well

Four years down the line, Sandeep and Pavitter’s startup has achieved 50,000 customers and is growing steadily.