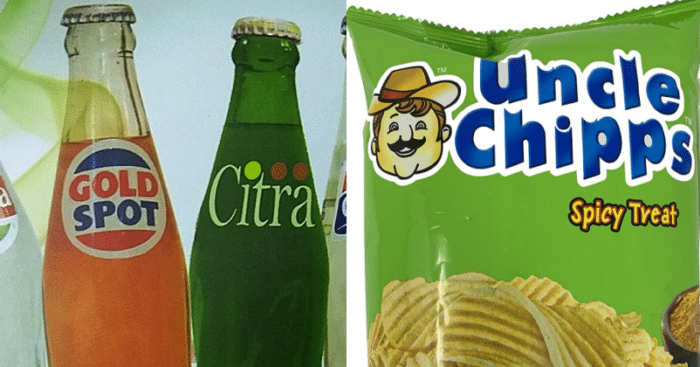 A product does so much for a company, its brand name, stakeholders and every person who consumes it. Every product has a unique attribute attached to it. While every product has a shelf life, some of them just refuse to leave the shelves of our mind. They may fade into oblivion, but the impact made by them, is long lasting. Let’s remember a few of them 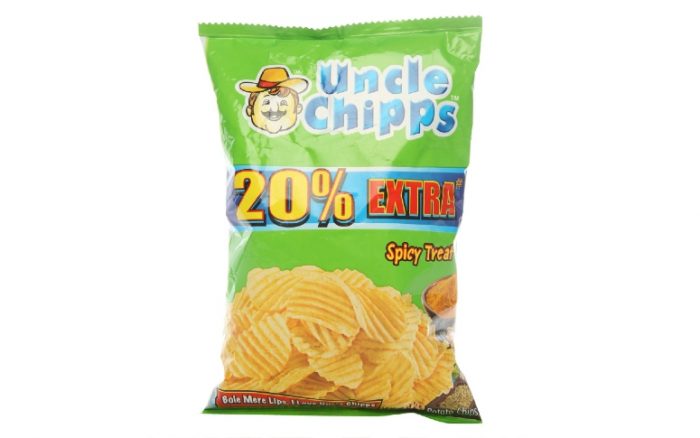 The tagline “Bole mere lips, I love Uncle Chipps”, still rings a bell, right? A kid’s favorite snack in the 1990s, slowly started fading when Lays upped its game. Uncle Chipps was the flagbearer and pioneer of branded potato chips in the country. This product demanded a market share of almost 71% till 1998.

Berry-flavored soft drink Pepsi blue, produced by PepsiCo was sold for a short period of time after which it died a natural death. It was introduced during the cricket world cup in 2003 and had Shah Rukh khan as its brand ambassador. 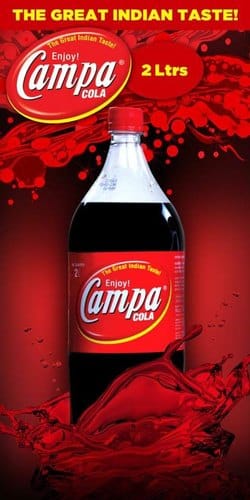 The market leader in the Indian soft drink market in 1970s and 1980s, liberalization policies that allowed foreign players to enter and capture Indian markets, can be held responsible for the product being discontinued. 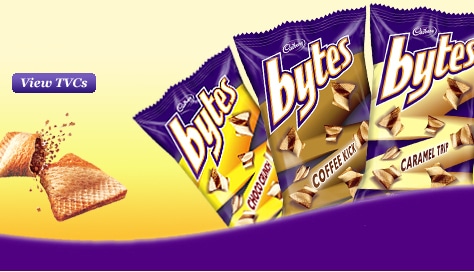 Almost everyone must have tasted this pillow shaped sweet treat from Cadbury. With most of the snacks offered in the salty snacks segment, Cadbury Bytes came as a refresher offering a sweet snacking option. However, the product couldn’t last much and it was pulled from the market in 2011

With not many white chocolates available in the market, Milk Treat served as a different white compound sweet treat. It wasn’t just a chocolate. It was an emotion to the 90s kid. However, the product was discontinued in a bid to respond to nutritional concerns raised by various authorities.

Citra was a popular lemon-flavored Cola drink that was successful in establishing itself in early 90s. But unfortunately, due to re-entry of Coca Cola in 1993, and entry of other fizz brands, Citra was unable to survive the Cola war.

Another cola brand that was outed due to the then rife cola wars. Gold Spot was withdrawn by Coke to make space for Fanta. ‘The Zing Thing’ as its tagline, had really helped establish the brand in the market. 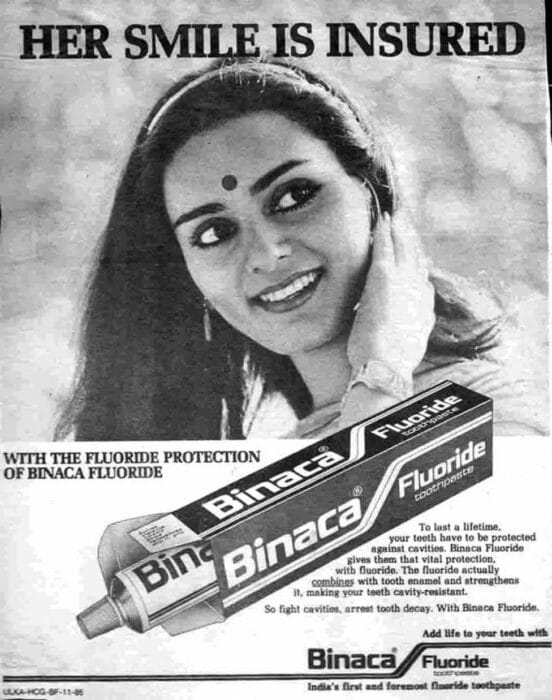 Launched in 1951, it quickly became a household name in the country especially due to a show sponsored on Radio Ceylon by it, titled Binaca Geetmala. Also, one of its old print advertisements featured the heroic Neerja Bhanot.

Polson butter is just Amul butter but in the days of our grandparents. It monopolized the butter segment but towards 1970s, Amul Butter rose to prominence and the company shifted to tanning and leather products.