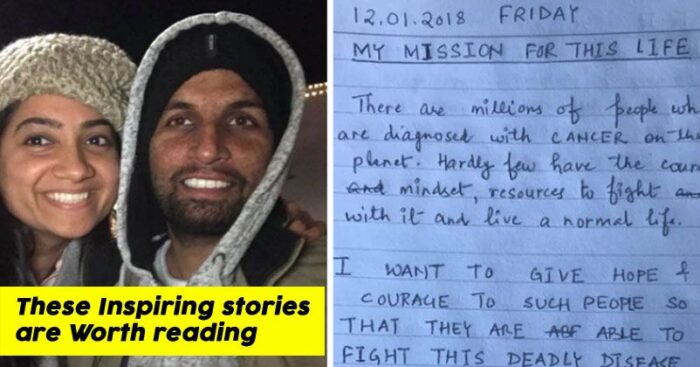 We still find people who live by the rule that one needs to set an example by, the way one life, so few people in our society who have inspired thousands of people either emotionally or mentally both.

So, they are few people who encourage & motivate us to something bigger & better

A remarkable development is done by IIT students to solve the problems faced by thousands of ‘Karamcharis. As, According to a 2018 report by the National Commission for Safai Karamcharis (NCSK), one person loses his life every five days while cleaning sewers and septic tanks across the country.

So, to solve this problem soon IIT students have invented an electronically-powered, remote-controlled robot, which can be sent down in the septic lines. This unique machine is named Sepoy Septic Tank Robot, which has 360-degree motion arm technology which helps in a homogenization of the tank which is a high- velocity cutter to cut thick sludge in septic tanks & remove debris using a vacuum. 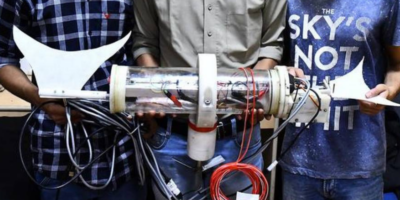 The main motive of this Scavenger robot is to prevent human entry into septic tanks. The question is of the life of the human beings entering into the tanks which contain hazardous gases and harmful microbes.

This Robot is even much cost -effective as it’s priced between 10 to 30lakhs compared to other expensive robots controller. This robot is just developed to achieve an integrated solution such that no human entry will be required to access, clean and maintain Septic Tanks and will not have to danger their life.

Love heals all, so, why not Cancer?

“Love heals cancer” a strong organization was founded to provide hope & courage to people who have diagnosed with cancer & need to fight it up.

This organization was brought up by a 4th stage colorectal cancer patient Nitesh Prajapat who after getting married to Dimple Parmar got to know he was suffering from cancer.  Not losing hope they both together decided to fight back this dreadful disease & even dedicate the rest of their life to serve people & help people struggling with cancer & their families with a lot of love & care. 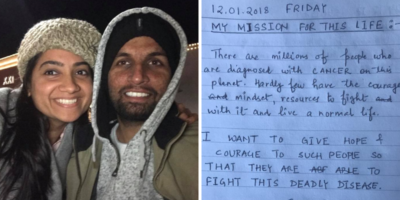 Soon, after a lot of struggle Nitesh died from cancer but dimple strongly continued to work on this organization, which now has volunteer groups across metro cities which is impressive.

Not just an accounting or finance teacher, Vijay Kumar even teaches life lessons to his students- 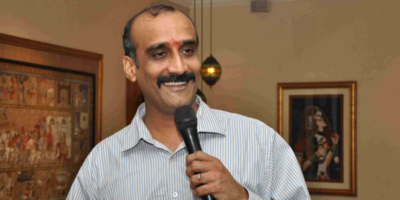 A well-dedicated Chennai teacher who teaches his students out of his passion for teaching & as the aim of giving back to profession & helping the youth pursue dreams similar to the way he did after doing CA, which has changed his life.

This selfless teacher balances his role as a Chief Financial Officer at Sify Technologies, Council Member of the Institute of Chartered Accountants of India, and Member of SEBI Committee on Disclosures in Accounting.

Vijay Kumar explains to its students that one’s life must be lived to set example so does his life as he starts it’s Prime Academy at 5:45 am and starts teaching students every day be it scorching summer, heat or raining badly, the weather has never stopped him to be on time or miss his classes. 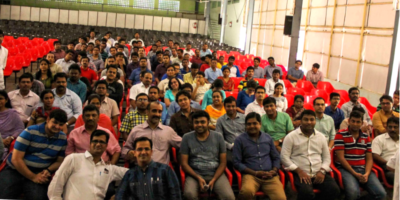 Vijay Kumar is the one who teaches students without any textbooks or blackboards but on his work experience & real case studies. He even believes that one should complete the syllabus with a focus on learning for career & less on examination approach. The main focus of Vijay’s Kumar classes is peppered with advice that it will make a student not just adept at finance but at life too.

For such contribution, Vijay Kumar was recognized by the certified Institute of management Accounts as one of the ‘100 most influential CFO’s of India’

A great initiative started by a 26year old boy, who decided to do something simple for the unprivileged people. As we all know India has always been poor when it comes to food production, hunger remains widely prevalent.

So, to let people not sleep in hunger Harshi decided to ask citizens to cook extra food every Sunday & pack it in containers. This will be distributed among five cities. This feed Bengaluru started over three lakhs volunteers. 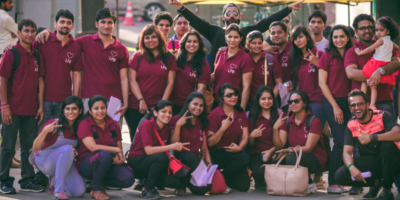 The main motive behind this food drive was to give a sense of satisfaction to the needy as he believes that everyone deserves to live a life without starvation & illness. This drive was a great success for people around as in 2017 Harshi was conferred the title of the Rising star at the Namma Bengaluru Awards.

Thus, it feels so good when we find that there are still some generous people in our society who are ready to give their life to people all around either by serving them or by providing support, love & care. This even inspires young minds to be more ‘social interested’ think about society.